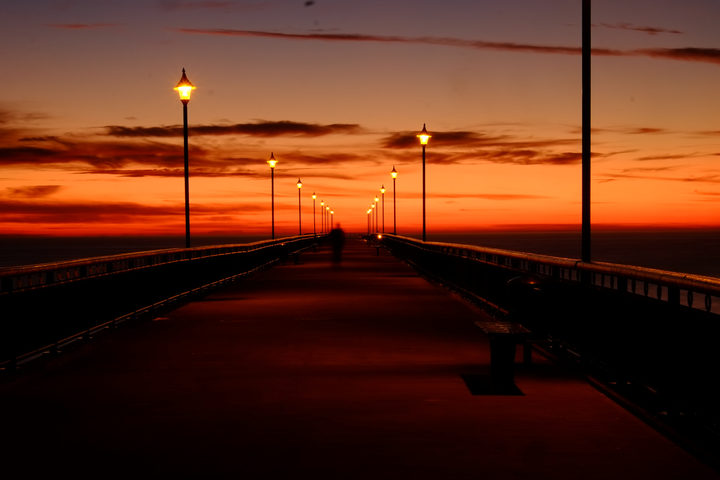 Here to tell as a little about the physics of light is Prof. Shaun Hendy, director of Te Pūnaha Matatini, the research arm of Auckland University. 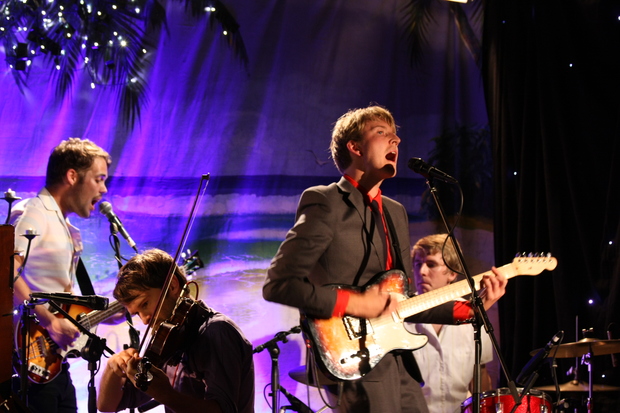 For this performance we join indie singer-songwriter James Milne AKA Lawrence Arabia at Whangateau Hall in 2012 and 'The Others Way Festival' in 2017. 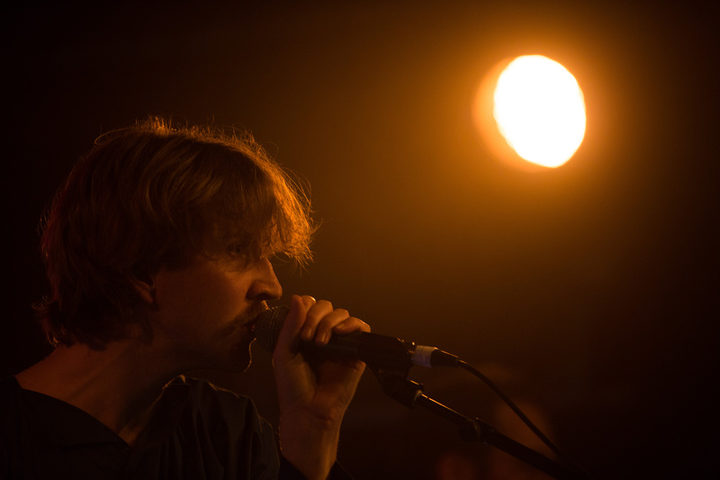 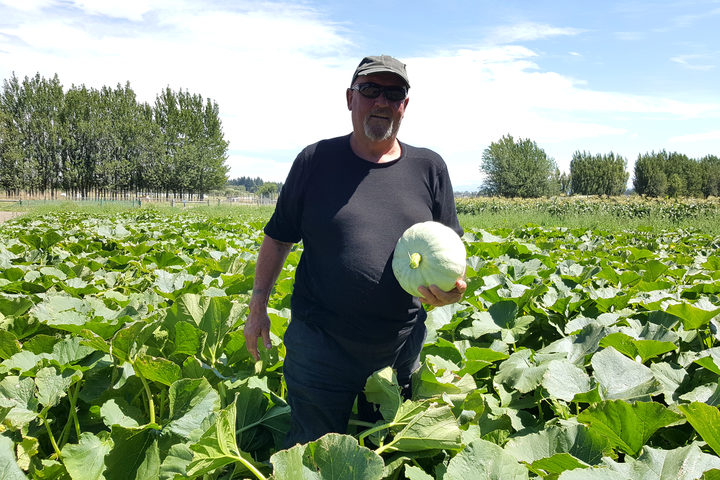 On Country Life this week, after suffering an accident 20 years ago Chris Ashwell could no longer drive trucks so, for something to do, he started planting vegetables in his back garden. The joy of growing food quickly turned into an organic market garden business that has spread across 13 hectares of fertile land near Rangiora. His most successful vegetable is the award winning Tuahiwi Gold potato. Chris was given a tonne of the previously unwanted chipping spud and he now has the only seed stock for it in the country

Trevor Reekie has been a pivotal figure in the NZ music scene throughout his career, from helping discover Bic Runga and Shihad, to performing in The Greg Johnson Set and Trip To the Moon, and in recent years showcasing trans-global artists on RNZ's Worlds of Music. 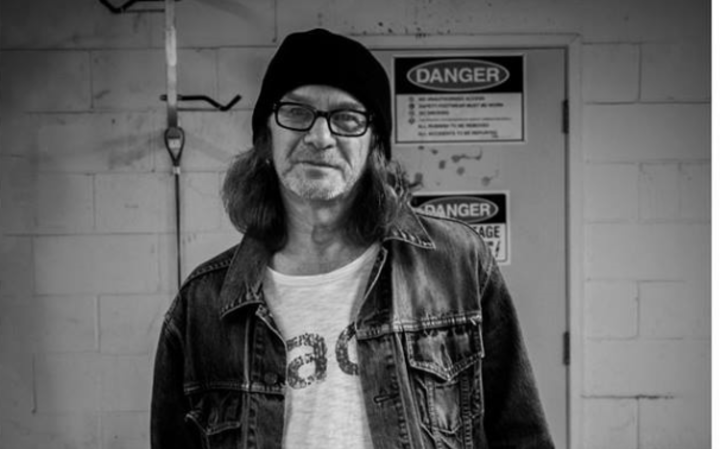 Here he shares five songs that have impacted him during his life.