Saifuden Abu runs the Ad-Deen Mosque and Islamic Centre in Taihape.  He's headed to Christchurch to help there, but took some time to talk to us about how rural Muslim communities have been coping with the terror attacks on Friday. 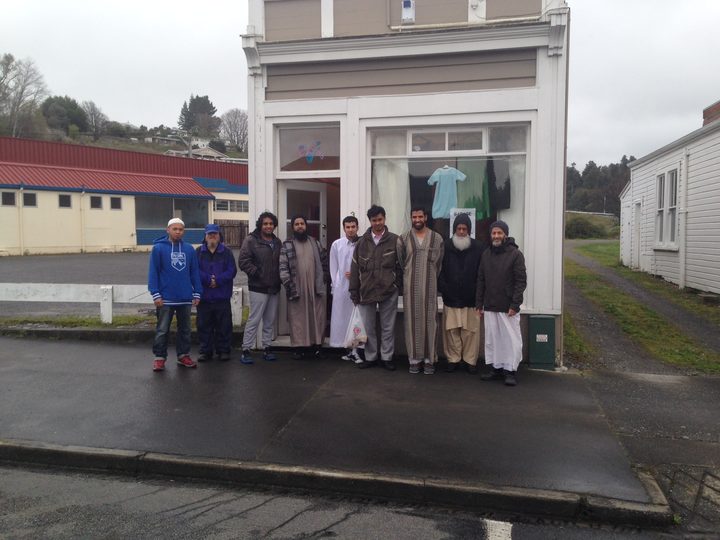 When a light aircraft carrying two families from local Indian tribes disappeared over the Amazon recently, relatives scoured the rainforest for weeks, until hunger and illness forced them to give up. Tim Whewell investigates  the dangers of flying in the world's greatest remaining wilderness - where most flights are clandestine - and the fears of indigenous communities that the government is increasingly indifferent to their needs.

An insight into daily life at "Riverside", a self-sufficient pacifist farm community near Motueka which is still going strong more than 75 years after being set up by conscientious objectors to WWII.

On this week's Nashville Babylon we've got new music from Lonesome Shack and William The Conqueror, a handful of classics courtesy of Tom Waits & Crystal Gayle, Lambchop and Bonnie Raitt plus a birthday tune for soul legend Wilson Pickett.