7:12 The Building Blocks of Soil

The components. Sand, silt and clay with a little bit of organic matter (and sometimes rocks) are the main components of soil and how they 'put' together determines many  of the important soil properties. 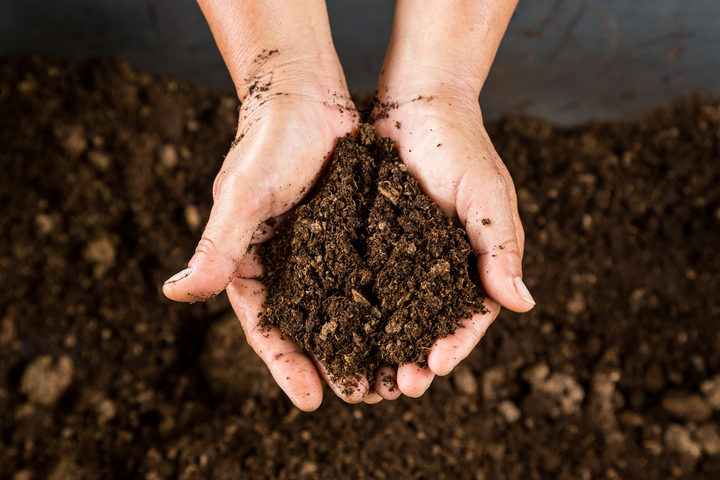 The Song Crush team are loving Solange's misty-eyed tribute to her hometown of Houston and new music from Four Tet, Helado Negro, Stella Donnelly and more.

With Brexit fast approaching, Catherine Carr talks to people on the move in Glasgow, Cardiff, Belfast and London. Are the people she meets downcast, delighted, or disinterested? At a time of political and social upheaval, we find out what is really on their minds.

Research shows that putting a name to a feeling helps manage it. In this episode, three BANG! listeners talk about things they've struggled with and the steps they've taken to deal with them, plus father-daughter sex advice duo Nic and Lena Beets step in with practical advice. Today's topics: vaginismus, erectile dysfunction and period sex. 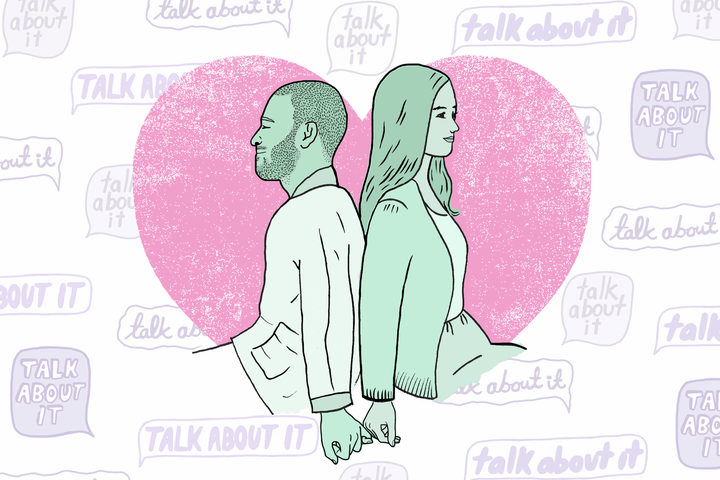 Also in the program there is an interview with American musician, musical archivist and record collector David Murray who curated a Grammy nominated project called "Longing for the Past: The 78 rpm Era in Southeast Asia" that looks back at the beginning of the recording industry as well as the effects of colonialism, cultural cross pollination and the incredible archive of music he has curated.