This week's element is Silver and according to Matthew Cowan, Lecturer and Rutherford Postdoctoral Fellow at the University of Canterbury, it shouldn't be in second place.

And because we’re not the only chemistry fans AND working on the principle that you can’t get too much of a good thing, you might like to check out RNZ’s other periodic table offering … a new podcast series called Elemental. 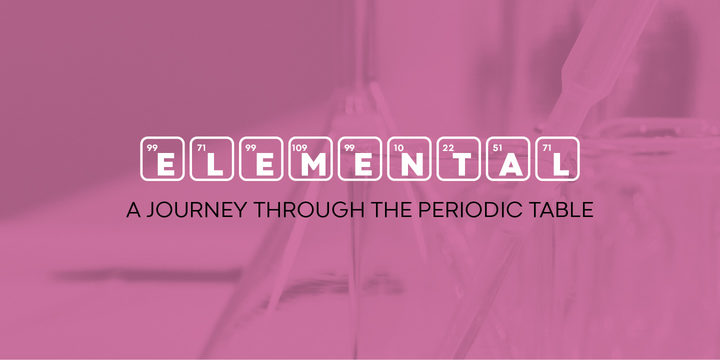 For this performance we join indie folk multi-instrumentalists The Broken Heartbreakers in two studio sessions for RNZ's Music 101. 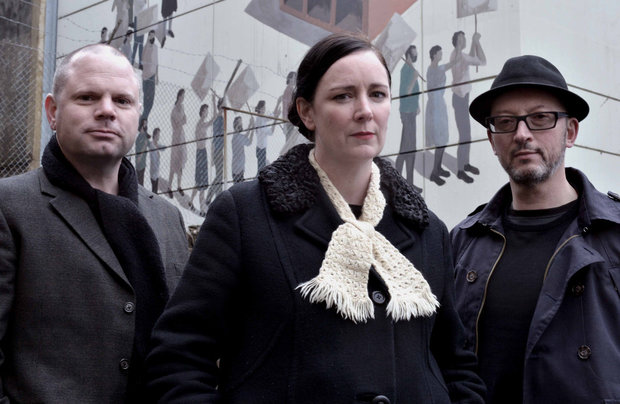 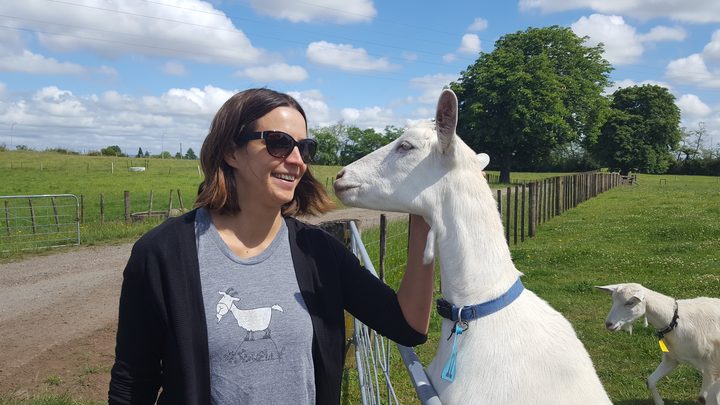 Country Life has an Archaeologist who digs hardy animals, plus Dr Gosia Zobel on the mood of goats, and the resilient orcharding couple who had to take a chainsaw to their newly planted orchard! That was after PSA hit combined with the massive clean-up job after Cyclone Cook. They say growing is such a fickle business that they expect to have no income for one year in every seven. 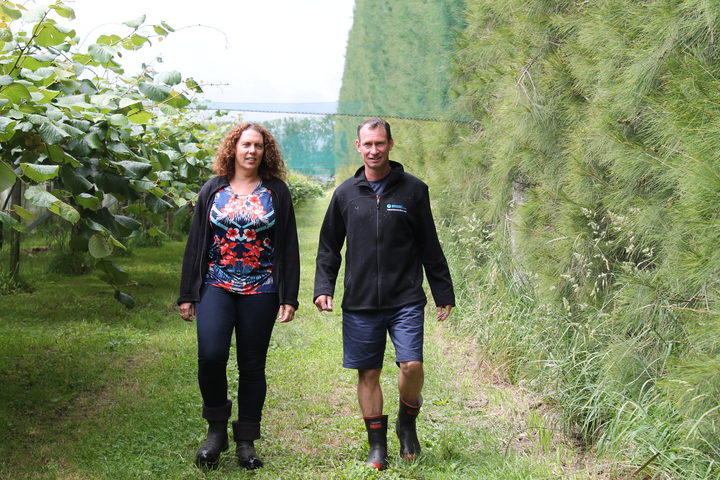 Lorraine Barry is the manager behind so many of our favourite or well-known local artists. She manages Dave Dobbyn, Tom Scott, Mark Vanilau and Nomad. 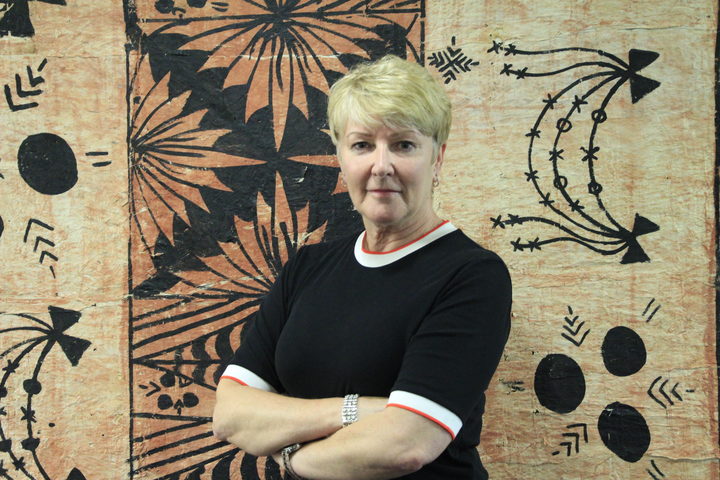