There is no such thing as society. There are individual men and women, and there are families. Margaret Thatcher 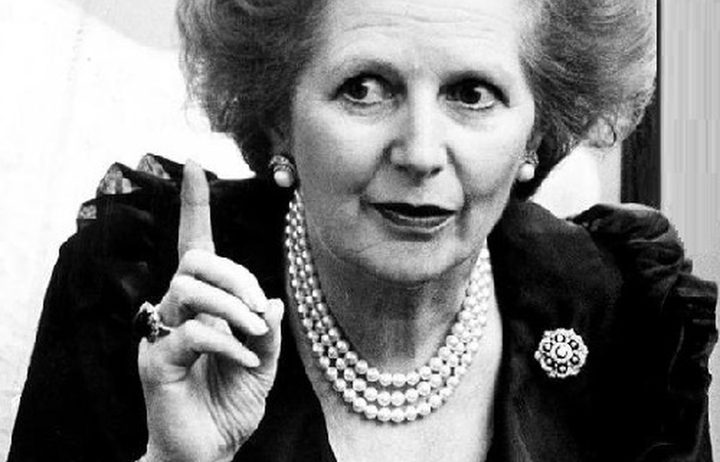 White collar conservative flashin down the street, pointing that plastic finger at me, they all assume my kind will drop and die, but I'm gonna wave my freak flag high. Jimi Hendrix 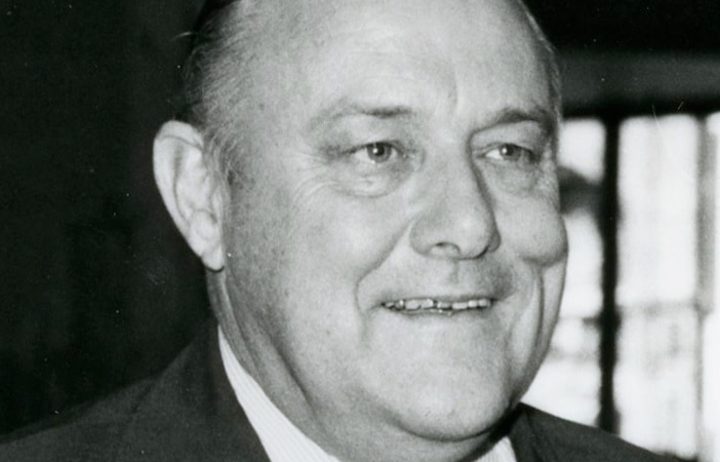 There's not a liberal America and a conservative America - there's the United States of America. Barack Obama 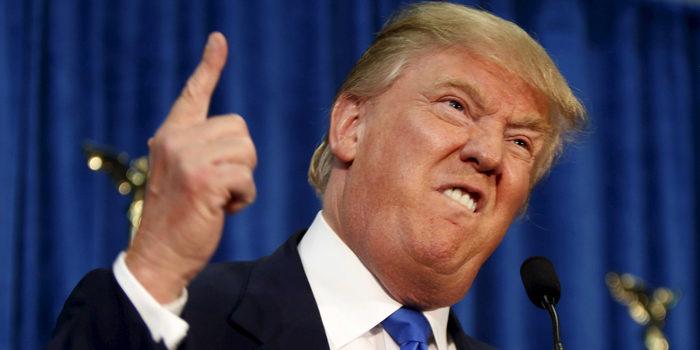 One of the remarkable things about Donald Trump is that he didn't just beat the Progressive establishment - he also beat the Conservative establishment. Two political tribes that dominated Washington for half a century were defeated in the space of one election campaign. Milo Yiannopoulos

Brooke Fraser is one of the top selling and most popular NZ recording artists of all time. In this week's Friday Night Live we join her in performances at Hopetoun Alpha and Holy Trinity Cathedral.
Radio New Zealand engineer Andre Upston was on deck to capture the performance, ensuring RNZ Music listeners a front row seat. 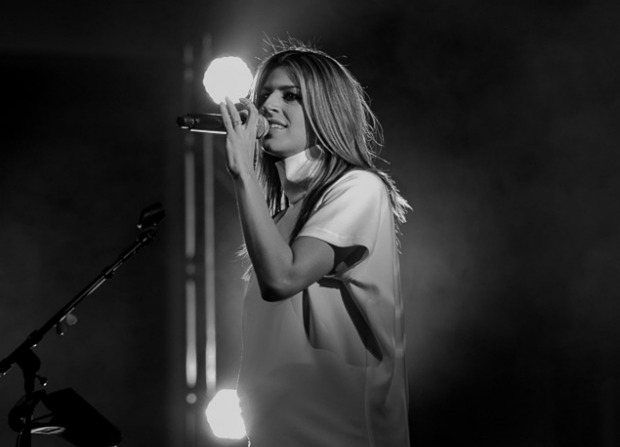 Country Life joins Bio Gro auditor Vivienne Cruickshank as she visits an organic kiwifruit orchard to see if it's up to scratch. There are yearly audits for Bio Gro's 750 producers, farmers and manufacturers across New Zealand and the Pacific. Vivienne says some people fear taking up organic farming because they think there are limited ways of dealing with farming challenges. She says the 'tool box' is just different. 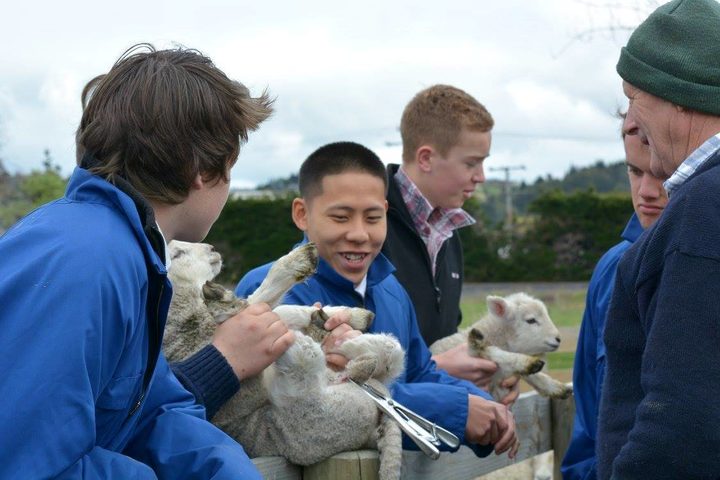 Also Fraser Farm has become an extension of the classroom for agriculture students at Waitaki Boys High School, who can learn skills and contribute to practical research. Country Life is visiting the farm and meeting the agriculture teacher Elizabeth Prentice. 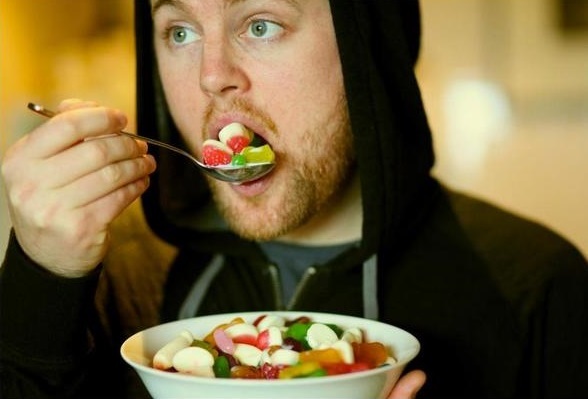