Ann Topp facilitates the training for volunteer biographers at Te Omanga Hospice. She joins Bryan in the Wellington studio.

On At The Movies, Simon Morris welcomes two films from two top film-makers - from Japan, Koreeda Hirokazu with Shoplifters and from the UK, Steve McQueen's Widows. And in time for Christmas, Disney family movie The Nutcracker and the Four Realms.

After Donald Trump’s recent call for Spain to build a wall across the Sahara Desert to curb African migration into Europe, today's window on the World follows a unique group of Sahrawi women working alongside the world’s longest minefield, the 2,700km sand wall or berm built by Morocco across the region. 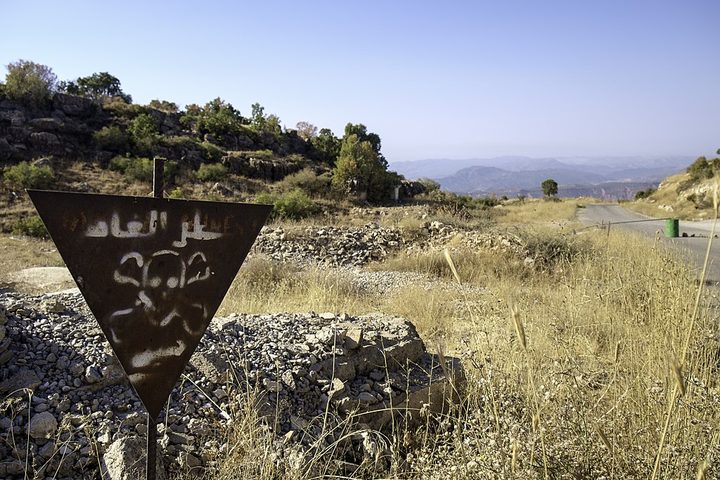 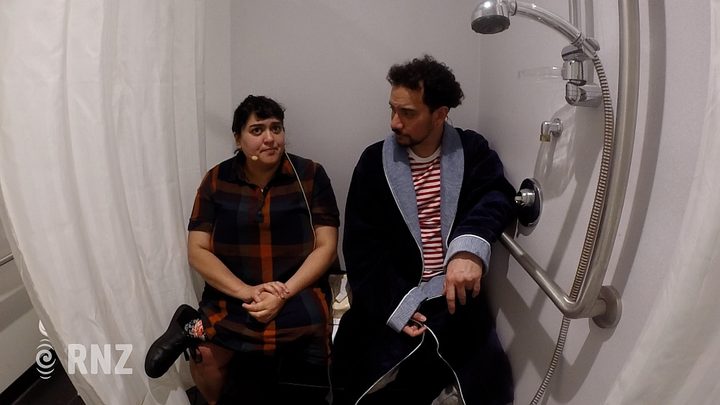 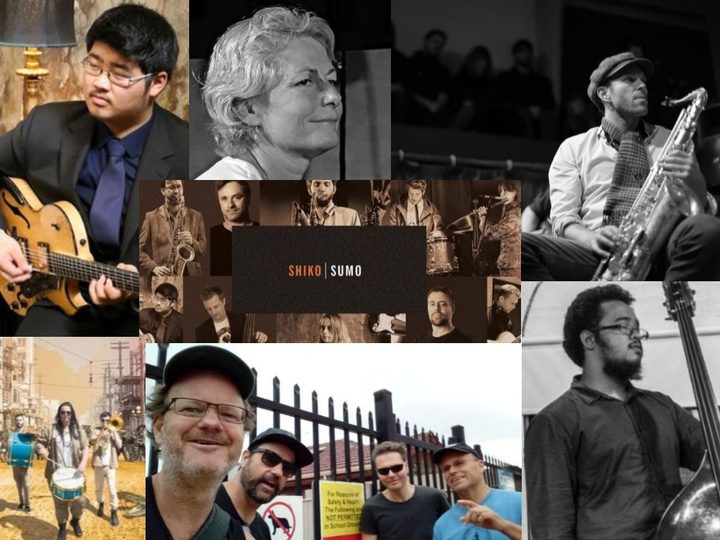