Music with magic and mischief spun into an surreal sensation of mayhem and maybe magnificence. Tonight we explore the world and sounds of science fiction. 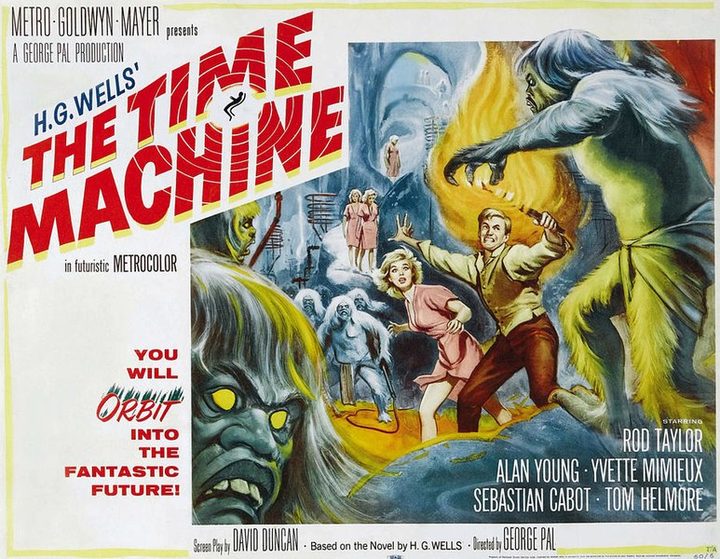 The jury remains out on whether Papua New Guinea will reap the benefits of hosting APEC, the leader of the opposition in Vanuatu has this morning filed a motion of no confidence in the prime minister Charlot Salwai and a senior journalist in Fiji describes reporting the recent election and her feelings about working under tight media restrictions.

For this Friday Night Live we go to the Powerstation in March 2012 for a special performance from UK based rock band Elbow playing in Auckland for the very first time as part of a 71 date world tour. 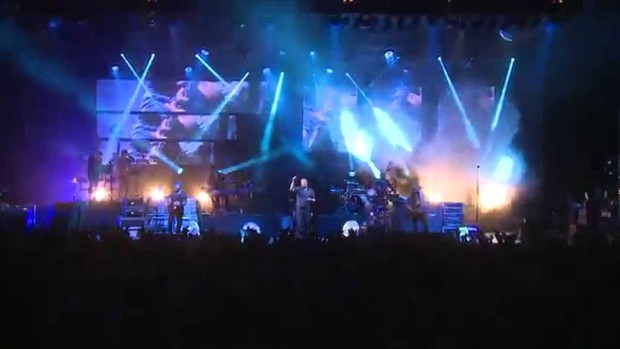 Elbow performing The Birds in 2014 Photo: You tube

Tonight on Country Life: after a successful international music career Trevor Courtney has swapped his drumsticks for gumboots. He grows hops, heritage apples, saffron and rare-breed sheep on an eight hectare lifestyle block in North Canterbury.

Also Glenn Gamble bought his first goats in 1980 while he was still a kid. He moved into farming angoras 12 years ago because sheep prices were really poor and he hasn't looked back. 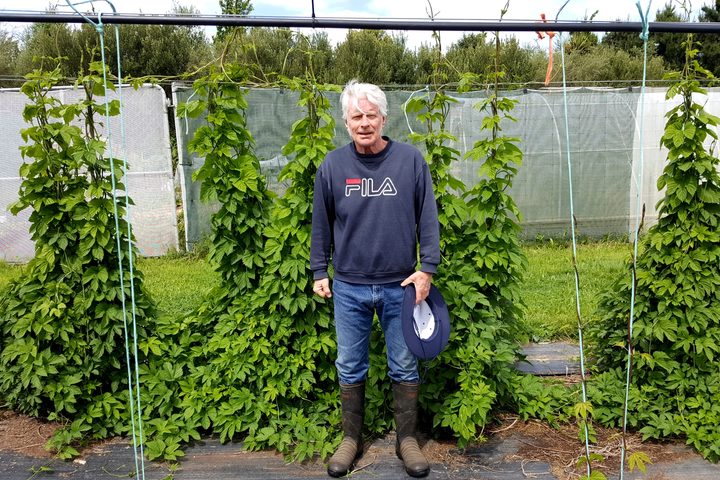 Tonight Karyn talks to ACT leader David Seymour about new vaping legislation, chats with the winner of Australasian Emergency Medical Dispatcher of the Year and spins some kiwi tunes with Jed Parsons.

This week's guest compilers of our Mixtape are Darryl Thomson (DLT) and Bennet Pomana. 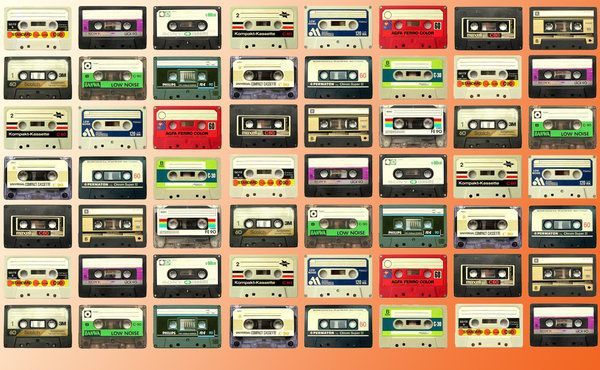