There are plans to  produce more mānuka honey from farmed plantations rather than from bees foraging nectar in the wild. John Rawcliffe from the Unique Manuka Factor Honey Association joins us to tell us more. 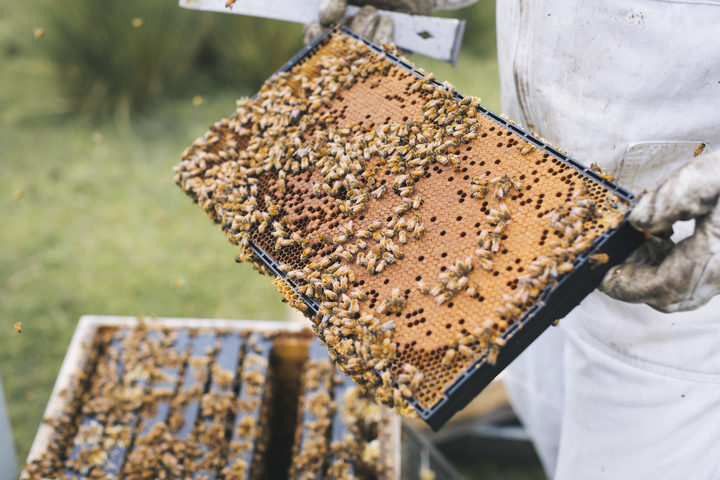 The Beatles 'White Album' is 50 years old this week, and there's a new 6-disc edition to mark the occasion. Nick Bollinger takes a deep dive. 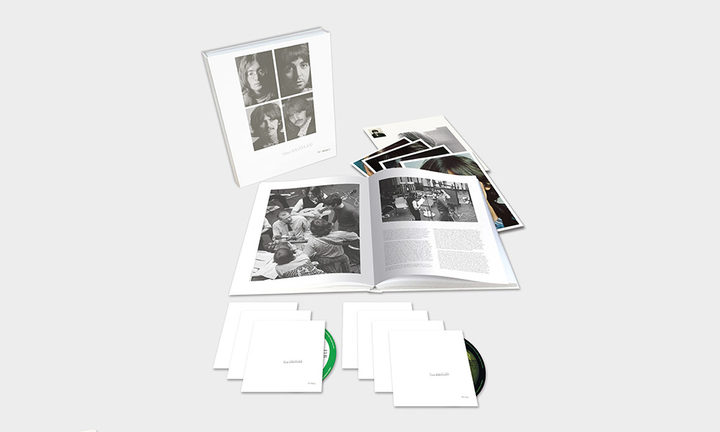 In the second three episodes about the genius of accidents in science, presenter Adam Hart explores two stories of unexpected observations. . . . of interference in a recording of space. . .and dust emitted by Krakatoa zooming across the sky! . Sometimes accidental discoveries are bigger than you might expect.

Rachel Buchanan and Mahara Okeroa talk with Maria Bargh about the invasion of Parihaka which occurred on 5 November 1881, and the Taranaki land confiscations of that era, in front of audience at the National Library a few weeks ago. They discuss Rachel's book about Parihaka Ko Taranaki Te Maunga published recently by Bridget Williams Books.