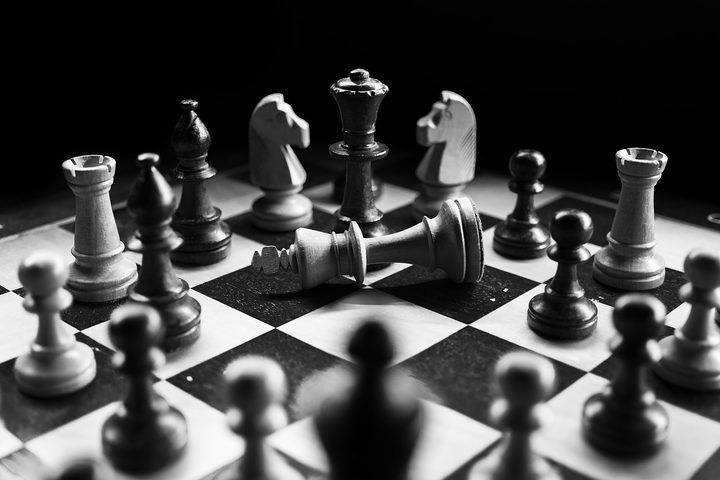 This week we join Portland based psychedelic rockers Unknown Mortal Orchestra, performing at Auckland's Saint James Theatre as part of a six-month world tour in support of the 2015 album 'Multi-Love' 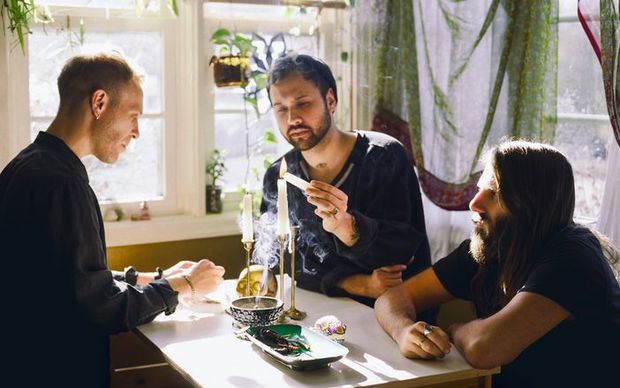 On Queen's Birthday Monday, heavy but isolated rain pummelled steep hill country inland from Tolaga Bay on the East Coast. Farmland flooded and logging debris - slash - was mobilised off steep hillsides. Thousands of logs still litter Tolaga Bay beach. Farmers are heavily out of pocket for farm repairs and seasonal jobs are well behind schedule. One couple believe major changes are needed to how forestry blocks are managed and say this disaster is waiting to happen all over New Zealand. 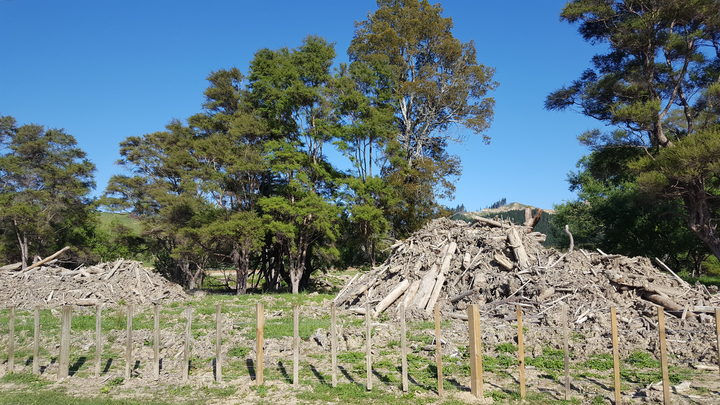 Also Glenn Gamble bought his first goats in 1980 while he was still a kid. He moved into farming angoras 12 years ago because sheep prices were really poor and he hasn't looked back. Glenn still has sheep and cattle but his flock of 400 mohair producing angoras is the main focus of his farming operation. The goats are shorn twice a year and generally produce about two kilograms of fleece each time. In the last selling pool it averaged between $18 and $20 a kilo and even the stain from around the goats' backside sold for up to $8 a kilo. The value of the wool from Glenn's crossbred sheep doesn't even come close to that. Most of the mohair is sold to buyers South Africa but China looms as another potential market.

For the latest series of The Mixtape, RNZ Music invites guests to compile a C60 of local sounds, and talk us through their selections. This week, Chelsea Nikkel, who performs under the name Princess Chelsea 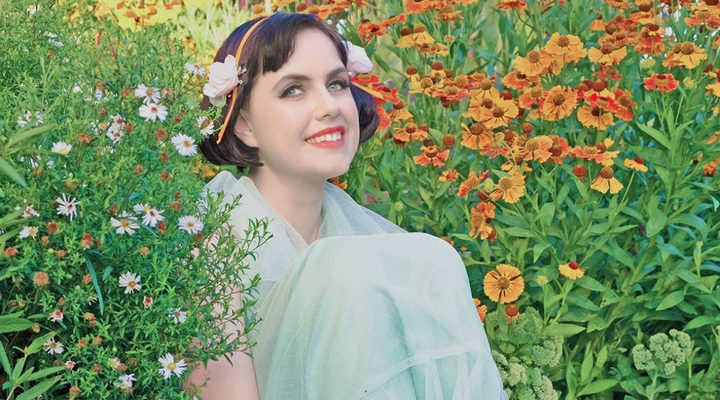