Irish singer/songwriter Lisa O'Neil is in New Zealand as part of the NZ Irish Fest.  She joins Bryan in the studio for a few songs and a bit of a chat. 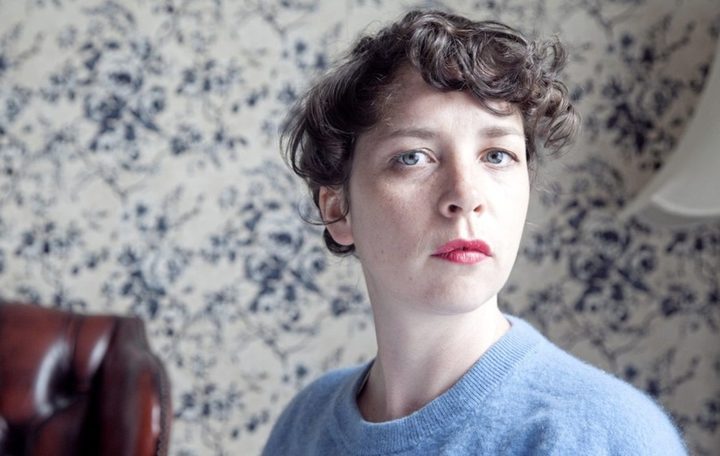 On At The Movies, Simon Morris reviews New Zealand film Vermilion, starring Jennifer Ward-Lealand, and the first Lisbeth Salander film not based on a Stieg Larssen book, The girl in the spider's web. Also out this week, a new film of the classic World War One play Journey's End.

Saudi's Crown Prince Mohammed bin Salman has come under intense scrutiny since the killing of journalist Jamal Khashoggi, with many believing he may have been behind it. There have been other allegations too. Tonight's Window on the World is an Assignment documentary from the BBC Arabic service which investigates these allegations and asks if Mohammed bin Salman can survive the furore over Jamal Khashoggi's killing. 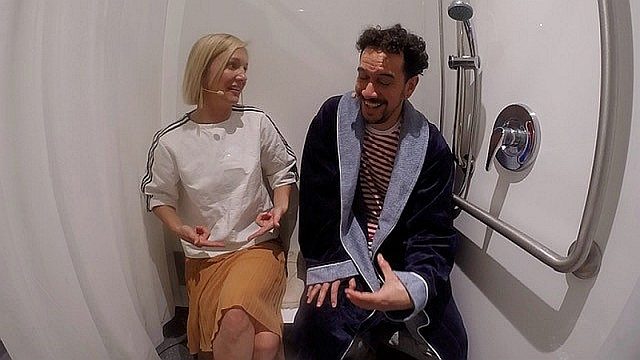 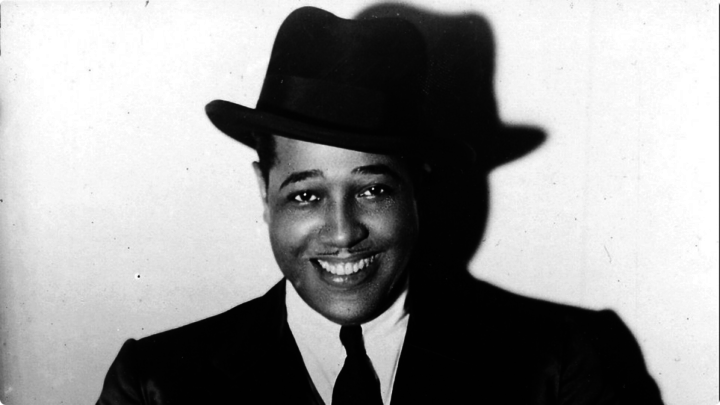