7:12 Sympathy for the Traitor: A Translation Manifesto 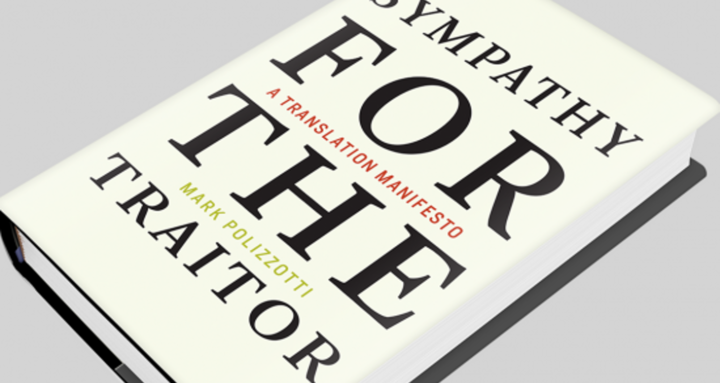 Mark Polizzotti is fluent in many languages - which also enables him to make a living as a translator.

His book, Sympathy for the Traitor: A Translation Manifesto is about his profession - it's pitfalls, pleasures and dangers.

On At The Movies, Simon Morris reviews two throw-backs - submarine thriller Hunter Killer, and modern "video nasty" Mandy, starring Nicolas Cage.  He also looks at yet another heist movie, though American Animals is getting very good notices from the critics.

Violence against women is a persistent problem in Serbia. The numbers aren't clear, but in the last decade more than 330 women have been murdered by men, mostly partners or close family members. Already this year, more than twenty women have been murdered and countless others abused. According to some studies, 1 in 3 women has experienced physical violence, and almost half of all women have endured psychological violence. Nicola Kelly reports from Belgrade on the progress to address violence against women. She speaks to victims of abuse and relatives of those killed and asks what more can be done to address what critics say are systemic institutional failings. 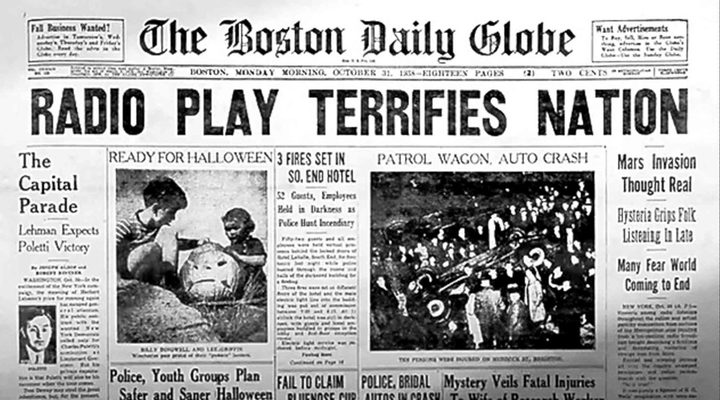 On 31st October 1938, Martians invaded the earth, and the America's CBS Radio network reported their progress. Six million people listened to that broadcast - about one in every six believed what they heard. - that Martians had indeed landed on earth. In reality the broadcast was a radio drama - an adaptation of H.G.Wells story 'The War of the Worlds' .
As a result of that night, CBS was sued for millions for perpetuating a cruel trick, and Orson Welles the star and producer of the programme, became a world figure overnight.
As part of a series promoting Science Fiction writing, and to mark the anniversary of that production, our drama hour this week features a recording of that original broadcast.

The second half of a tribute concert for long-time RNZ jazz broadcaster Haydn Sherley, hosted by the Wellington Jazz Club at Meow bar, with Nick Tipping as MC. The Paul Dyne Quintet plays some of Haydn's favourite tunes, with Paul on bass, Shaun Anderson on drums, Anita Schwabe on piano, Craig Walters on saxophone, and Hannah Griffin singing. 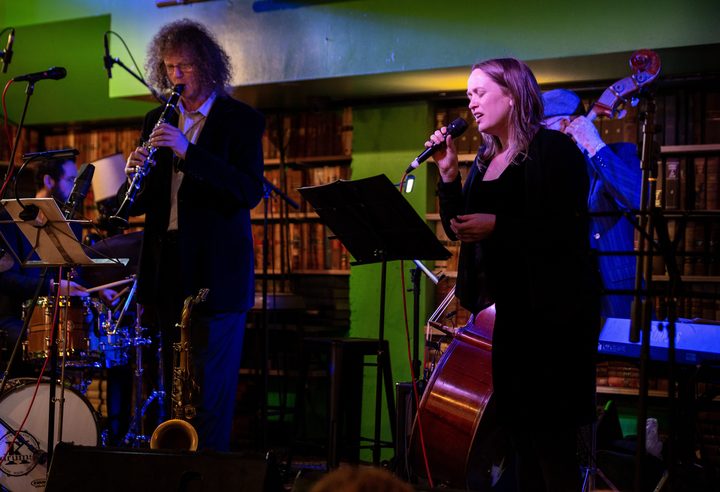