If you want to go east, don't go west. Ramakrishna 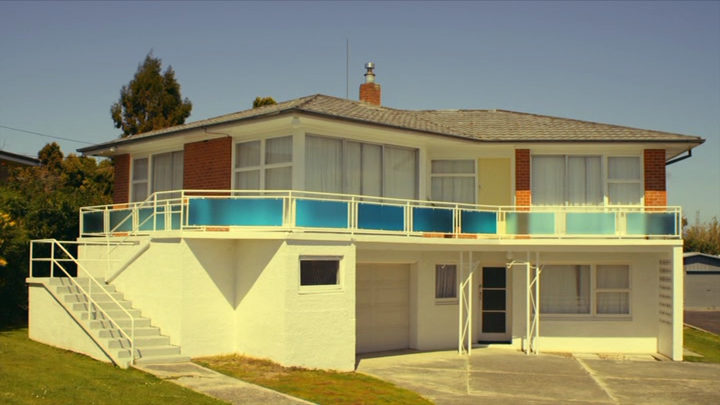 Here in the West, people often don't like listening to their leaders, even if they are right. Elon Musk 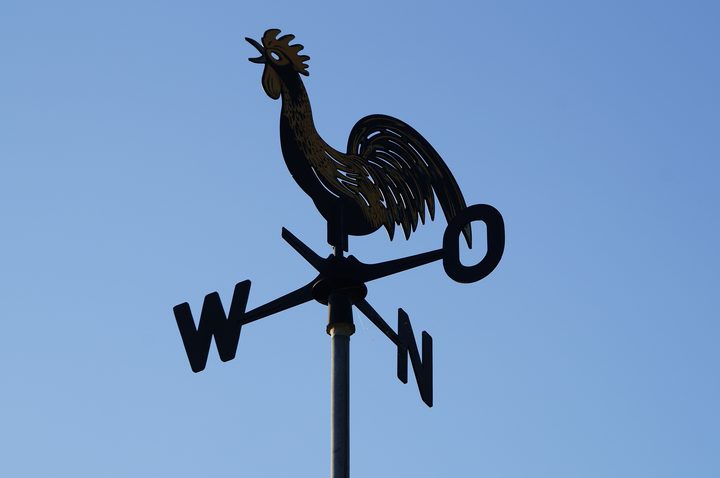 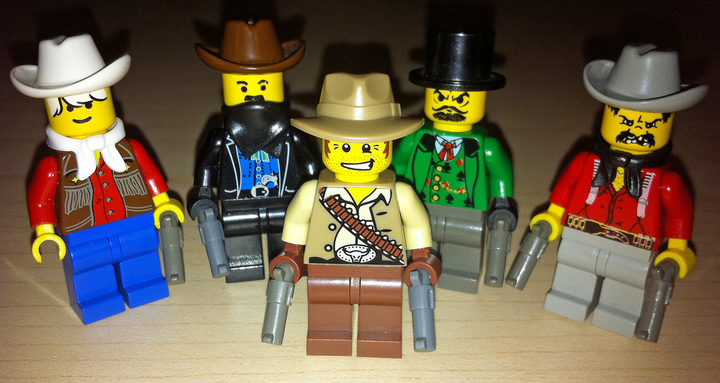 In most cases, my visits to the West are for promotion of human values and religious harmony. Dalai Lama 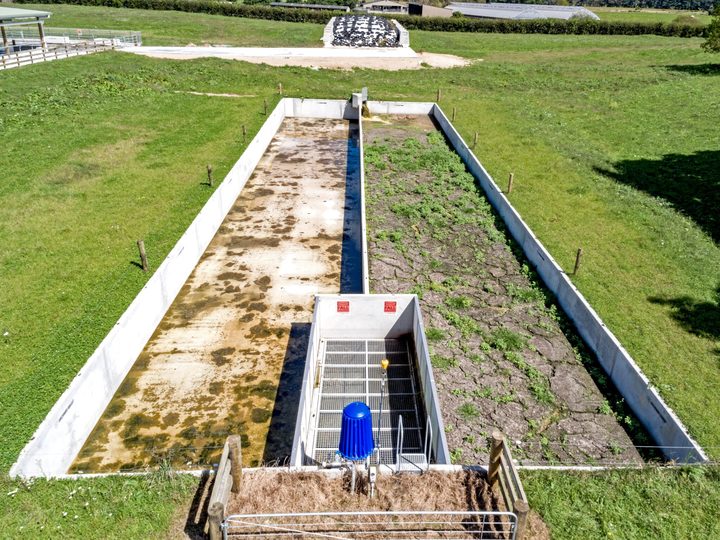 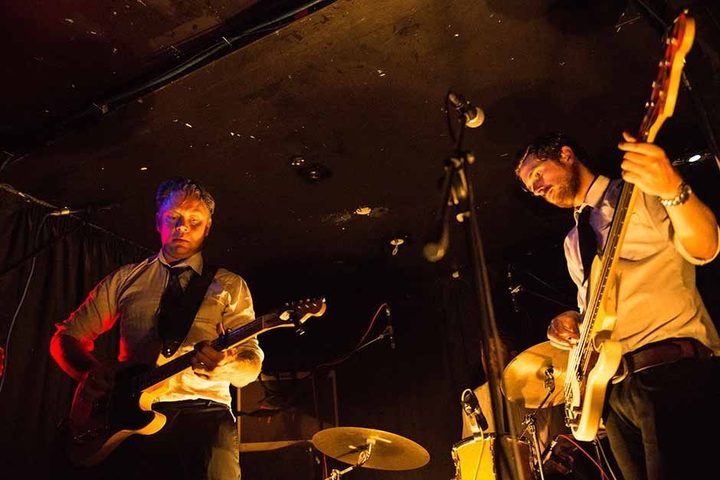 In April 2014, The Wine Cellar and Whammy Bar hosted Dylan, a tribute to the legendary songwriter's back catalogue from leading folk and country musicians including Tiny Ruins, The Bads, Reb Fountain and Adam McGrath
Radio New Zealand engineer Andre Upston was on deck to capture the performance, ensuring RNZ Music listeners a front row seat. 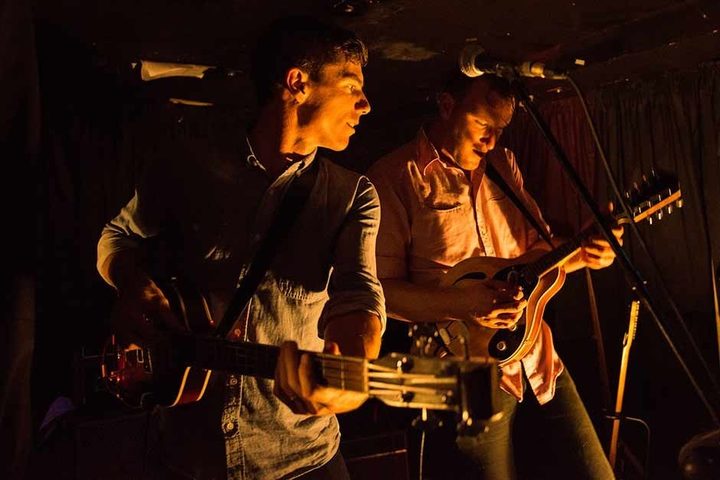