Nights' Cultural Ambassador, Mona-Lynn Courteau's topic this week is la Nueva Canción Chilena, or Chilean New Song. This was a musical movement in Chile that went from the mid-1960s until the military coup against Salvador Allende in 1973, after which it went underground.

Nick Bollinger discusses the bittersweet fairytales of Princess Chelsea, homegrown exotica of Orchestra of Spheres, Kentucky vignettes of Tyler Childers and a second pass at a major album from St. Vincent. 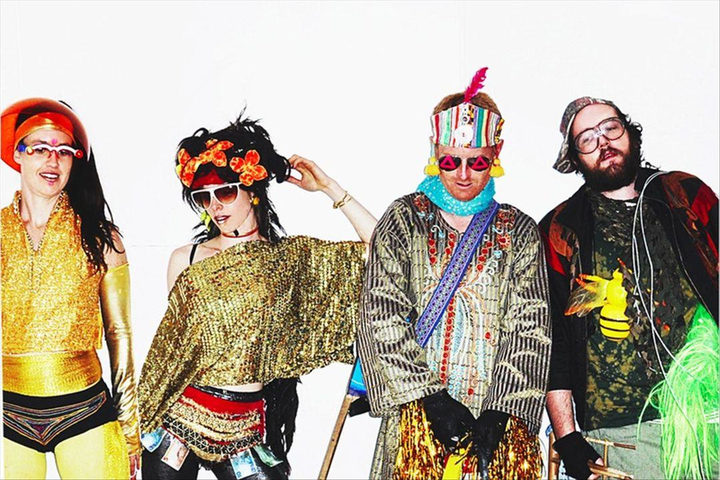 Welsh singer-songwriter, Charlotte Church, travels to Kutaisi in Georgia on the border of Europe and Asia,  to learn about Georgian polyphonic singing, a genre of music she's fascinated by.  Charlotte collaborates with a polyphonic choir in Kutaisi to create a new recording. 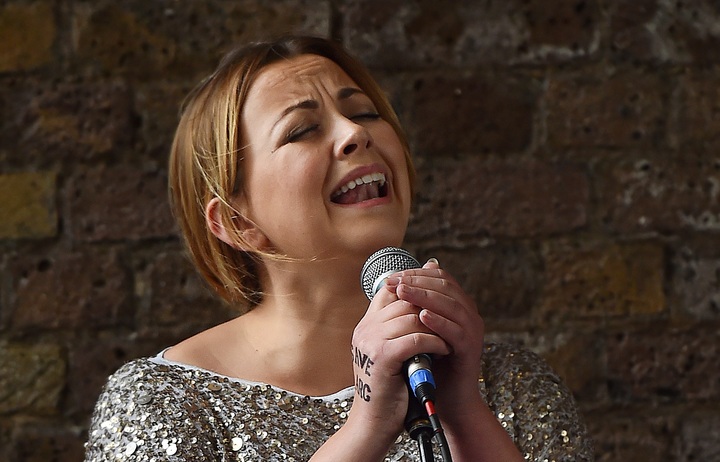 The opioid epidemic has become a major problem in America and especially in Kentucky - one of the first states to be hit hard by a problem which started with over-prescribing of prescription drugs. Our Tuesday feature explore its impact, on people in one city, Louisville, - looking at how it is affecting schools and colleges, as well as health care, law and order and prisons. 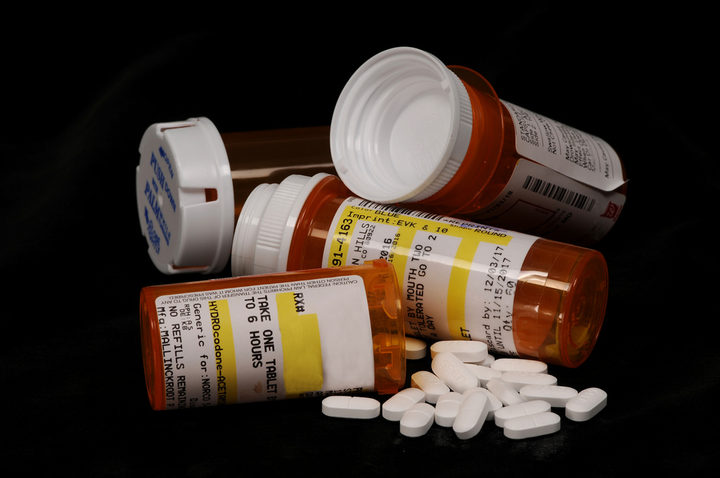