Leo Schep, from the National Poison Centre in Dunedin is back with more Toxic Talk. Tonight we're taking a look at some deadly mushrooms. 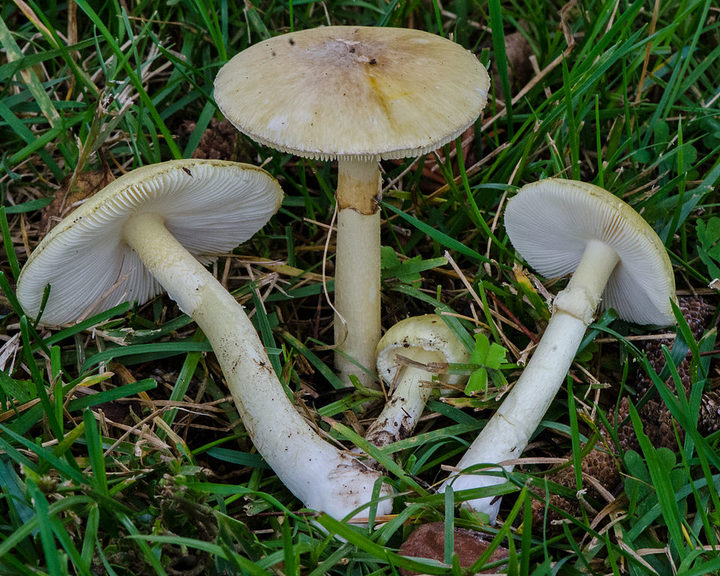 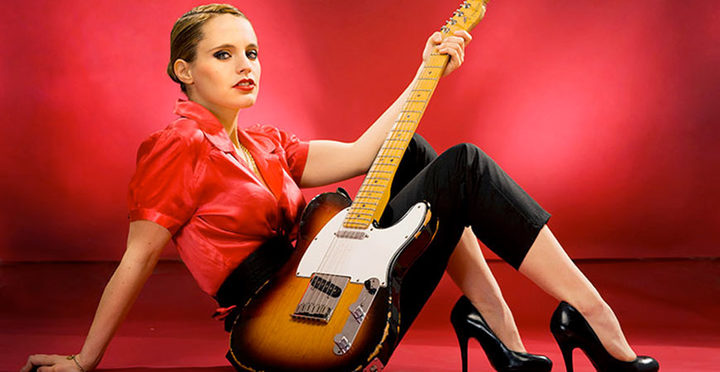 Anna Calvi stakes out some middle ground on both the gender and musical spectrums; Yves Tumor makes an apocalyptic dance music you might call post-everything, and a private Prince recording goes public. Nick Bollinger shares his thoughts on these fresh releases.

A four part  series called The Sound Odyssey where  musicians create something new in different and unfamiliar surroundings, with an artist they have never met before. In the first programme Nadine Shah, a British Muslim artist, travels to Beirut to collaborate with Lebanese singer songwriter and musicologist Youmna Saba. Their challenge is to create a track together in Beirut in just two days.

Chaired by Noelle McCarthy, today's edition of Smart Talk from the Auckland Museum explores what the #MeToo movement really means for our society. The panellists are Kirsty Johnston, Zoë Lawton, Rhonda Tibble and Henry Law. 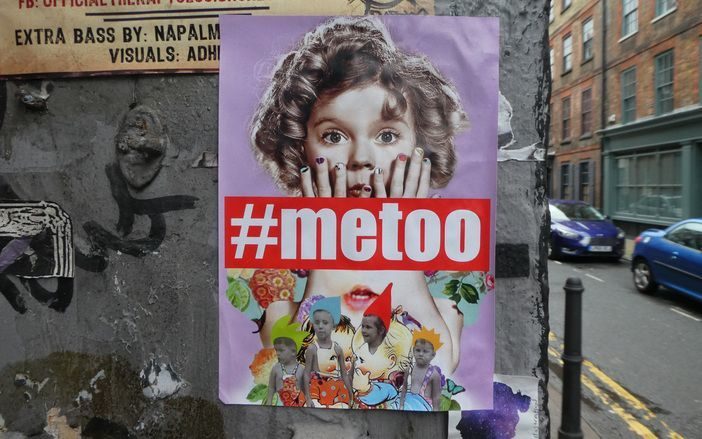 Trevor Reekie hosts a weekly music programme celebrating an eclectic mix of 'world' music, fusion and folk roots. Tonight features an interview with Dudley Benson, an ex Canterbury chorister, now resident in Dunedin. An adventurous musician, vocalist and composer, Dudley's original repertoire has elements of pop informed by his studies and passion for Te Reo and classical and choral forms. 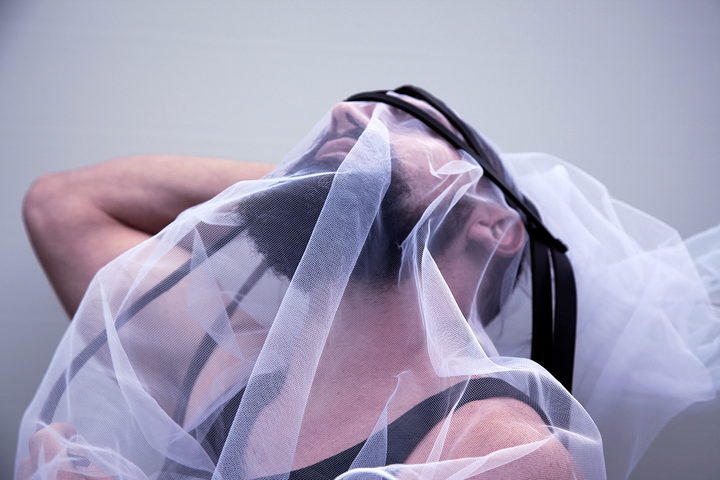 Dudley has spent the best part of 8 years working on his ambitious and uncompromising newly released album called Zealandia which aspires to lend a contemporary voice to the history of Aotearoa. 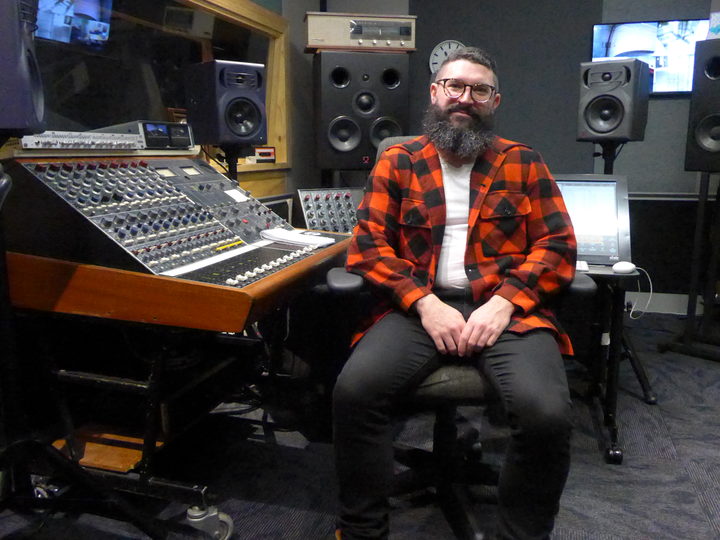