Let every eye negotiate for itself and trust no agent. William Shakespeare

An eye for an eye only ends up making the whole world blind. Mahatma Gandhi

A film is never really good unless the camera is an eye in the head of a poet. Orson Welles

Violinist and Artistic Director of the Mount Eden Chamber Music Festival, Simeon Broom joins us to tell us all about it. 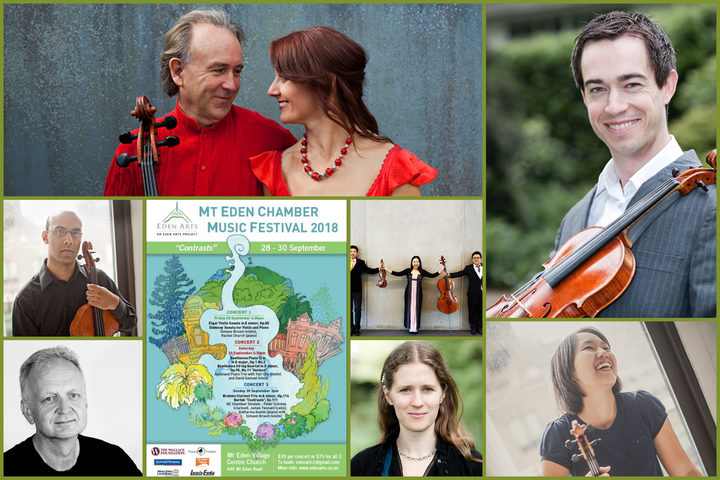 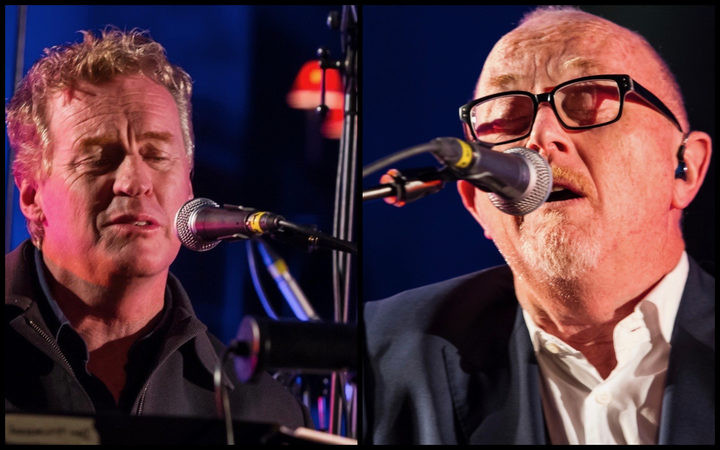 On Friday Night Live we go to The Holy Trinity Cathedral in September 2013 with a performance from much loved song-writing and performing legends Dave Dobbyn & Don McGlashan. The duo is marking the ten-year anniversary of the first Acoustic Church Tour. 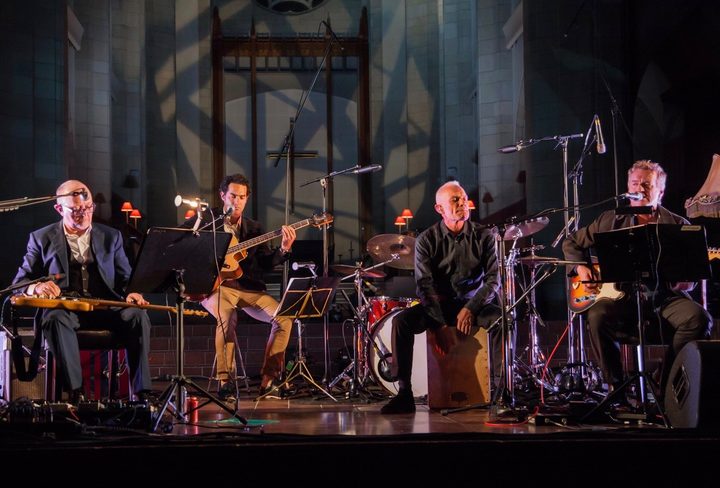 Country Life meets a man near Pukekohe who grows hundreds of thousands of white orchids for export each year - he says it's simpler that way. 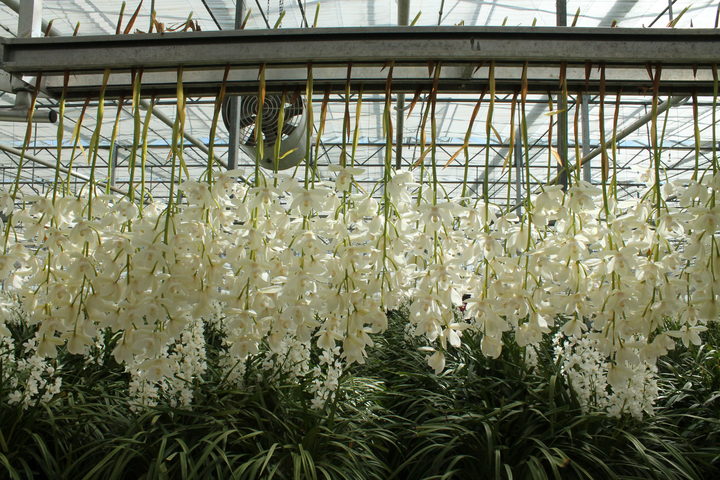 Then we go up the creek and off the grid just south of Franz Josef with a farmer Graham Berry. The born-and-bred West Coaster borrows water from a creek in the Department of Conservation managed Park, to drive a 55-kiloWatt, hydro-electric scheme to power his dairy shed, electric fences and farm houses.

This week's RNZ Music mixtape selector is The Eastern's Adam McGrath. He shares tales of his rugged Southern upbringing with Kirsten Johnstone. 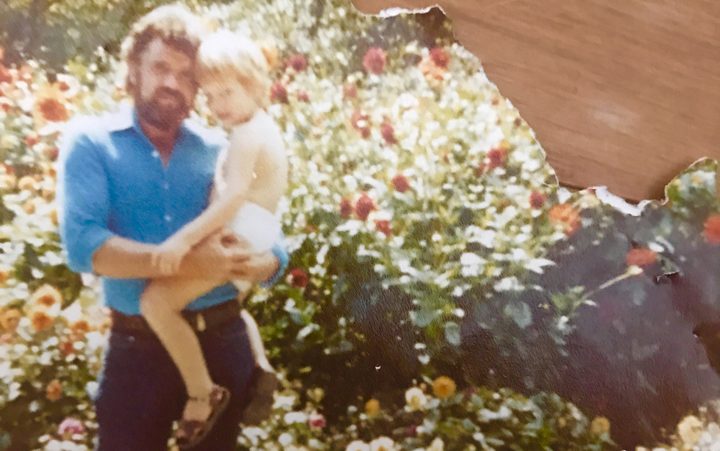