John Bishop spent some time in Denver, Colorado earlier this year looking at the operation of their marijuana law. 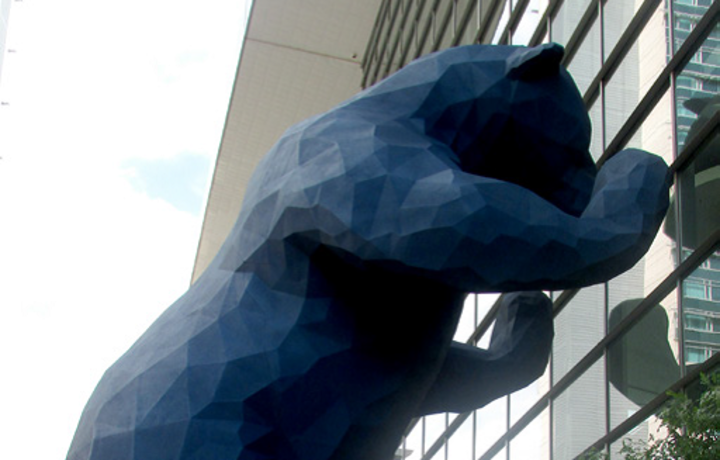 On At the Movies, Dan Slevin reviews the Disney re-imagining of Winnie the Pooh, Christopher Robin, the return of Rowan Atkinson's inept super-spy, Johnny English Strikes Again, the online thriller Searching and a Japanese anime about the emotional fragility of early childhood, Mirai.

Simon Cox is in Austria where the authorities have launched an unprecedented operation against a new far right youth organisation, Generation Identity. The Austrian group is at the heart of a new pan European movement that is vehemently opposed to Muslims and immigration. GI says it is not racist or violent. In Germany more than 100 offences have been committed by its members in just over a year.

In tonight's drama Seeyd, a young couple attempt to establish a small organic seed farm and try to start a family.

Nick Tipping hosts a journey through the jazz spectrum playing favourites, standards and new releases along the way. Tonight, music from Tommy Potter on his 100th birthday, a look at the African-influenced jazz of the late Randy Weston, and a new track from Liam Ryan and Rodger Fox. 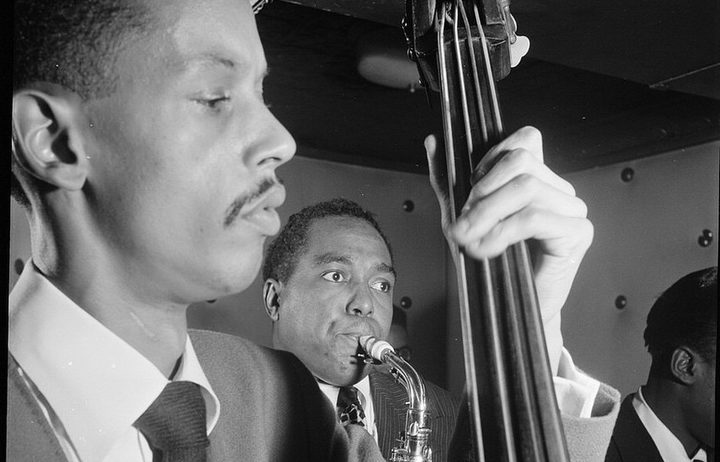