Blues is a tonic for whatever ails you. I could play the blues and then not be blue anymore. 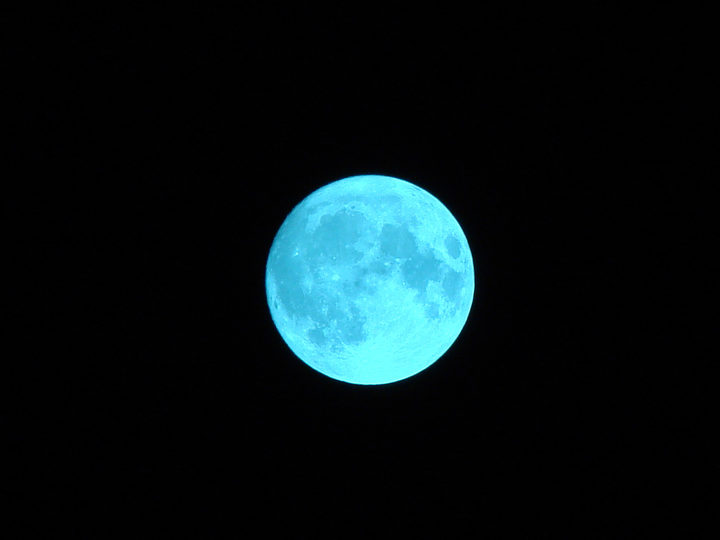 The deeper the blue becomes, the more strongly it calls man towards the infinite, awakening in him a desire for the pure and, finally, for the supernatural... The brighter it becomes, the more it loses its sound, until it turns into silent stillness and becomes white. 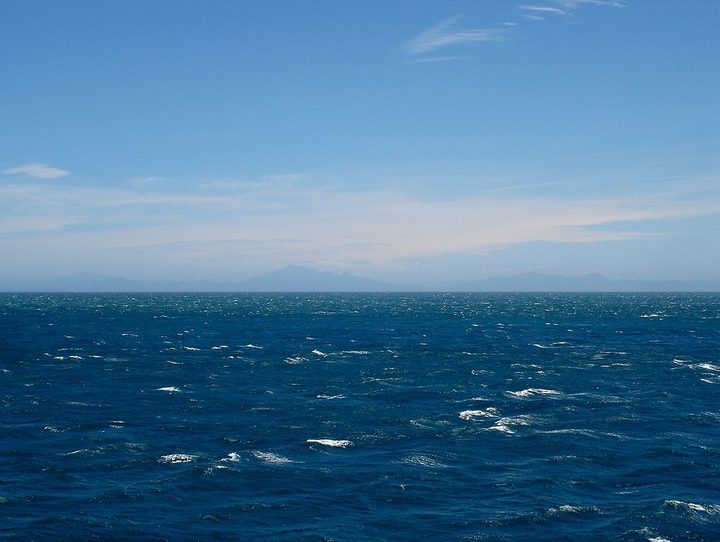 There is no blue without yellow and without orange. 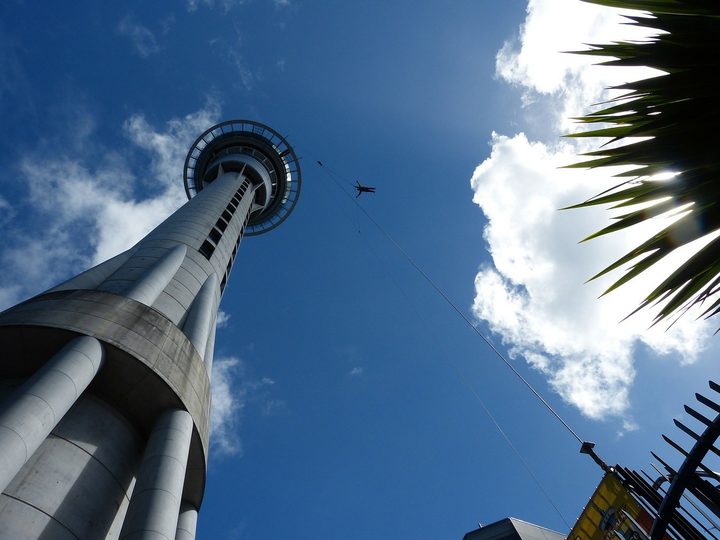 I think I have something tonight that's not quite correct for evening wear. Blue suede shoes. Elvis Presley

If the technology gods smile upon us, we're hoping to have a live chat with some of the National Oceanic and Atmospheric Administration staff based at the South Pole who are watching their first sunrise in 6 months.

For this Friday Night Live we go to the Spiegletent in March 2017 to hear Moana Maniapoto, Warren Maxwell, Rob Ruha and Jon Toogood performing Revolutions for the Auckland Arts Festival. 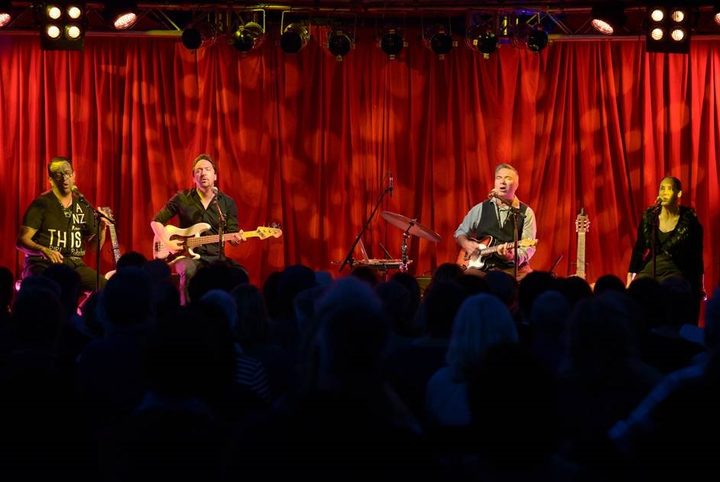 Country Life checks out the small Far North town of Waimamaku which hosts a wild west festival every February. 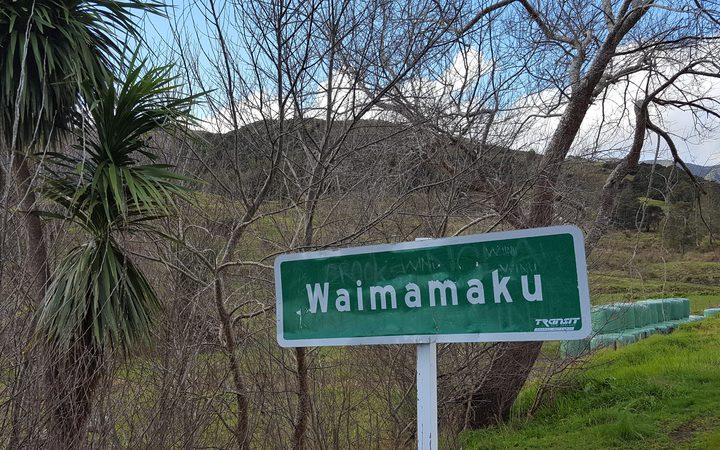 They visit the Omapere Rangihamama trust farm near Kaikohe which, in a ten year period has gone from being broke, to winning the 2017 Ahuwhenua Trophy recognising excellence in Maori farming. 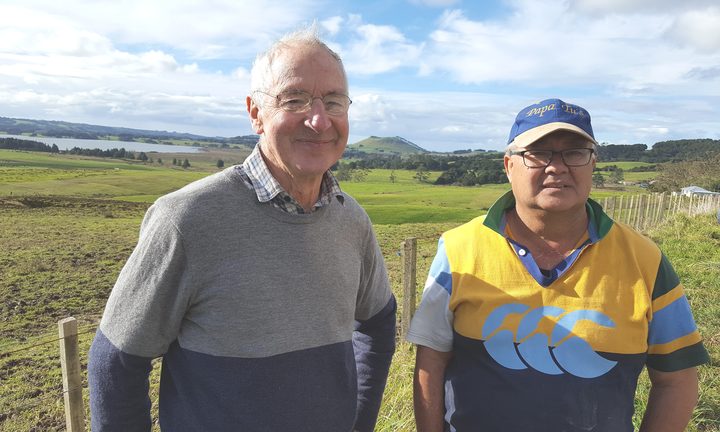 Also, Hari Hari on the West Coast home to the largest eggplant growing operation in the South Island. 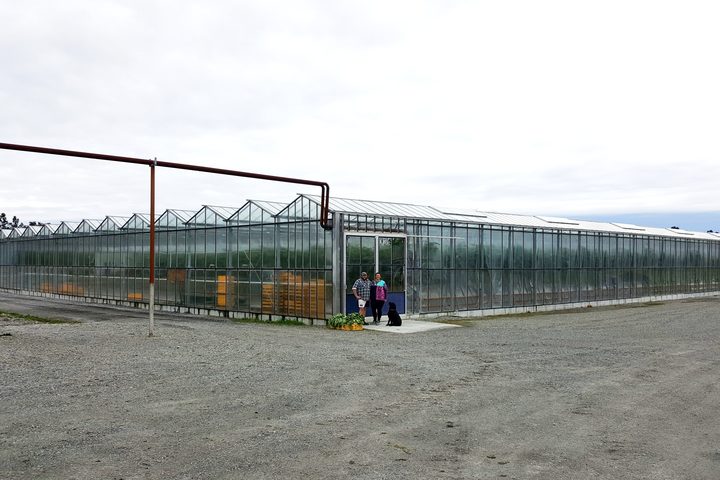 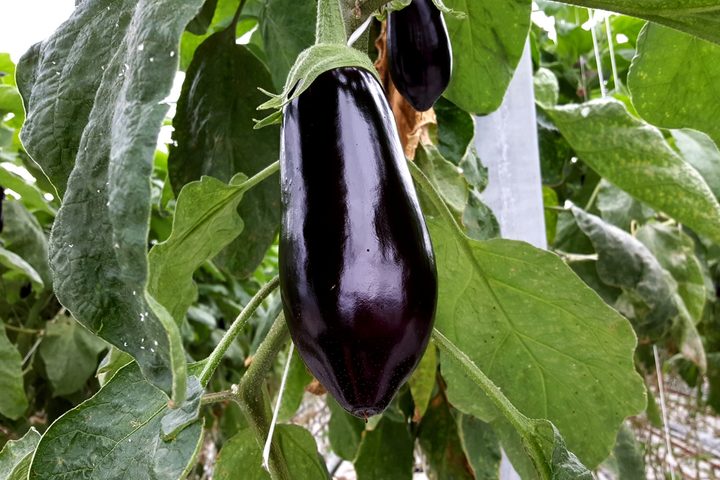 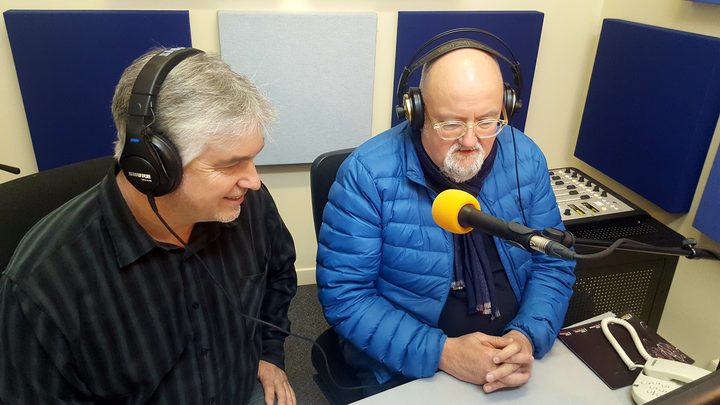 Glen Common and Pete Rainey founded the Rockquest in Christchurch in 1989. Now in its 30th year, the competition is still going strong with over 800 bands entering in 2018. In this RNZ Music Mixtape they share some of their favourite artists that have been through the competition and discuss why Rockquest is still thriving.