In light of Donald Trump's latest round of tariffs on Chinese goods, Nights' favourite economist Brian Easton joins us with a look at the bigger picture. 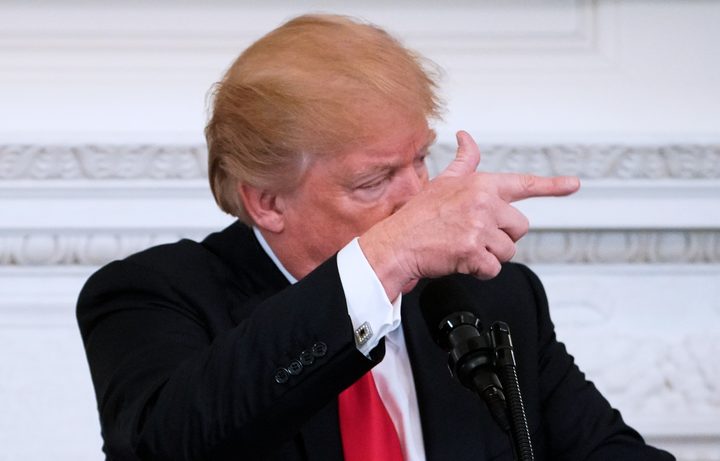 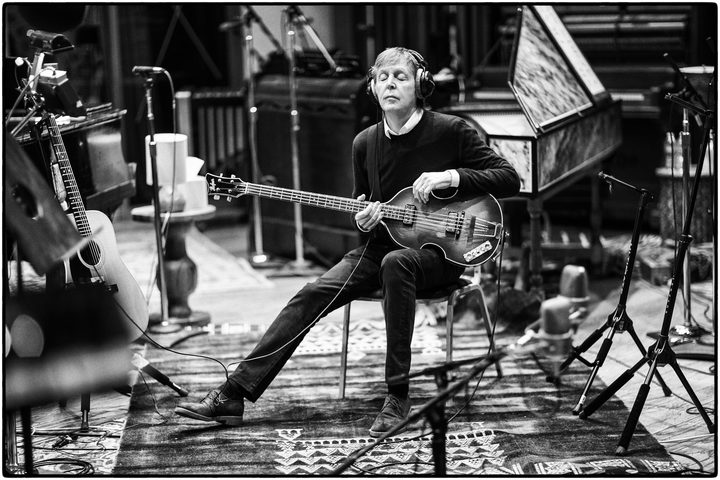 Nick Bollinger discusses Paul McCartney's new album and its place in the Beatle's hallowed catalogue, and talks past, present and future with Chills frontman Martin Phillipps.

The first of a two part series "The Changing Face of Procreation"  - Krupa Padhy meets the scientists that are at the cutting edge of reproductive medicine and examines the alternative paths being taken to create a family including 'snow babies' conceived from frozen embryos that in some cases are decades old.  In this programme she examines where we have got to after 40 years of IVF. 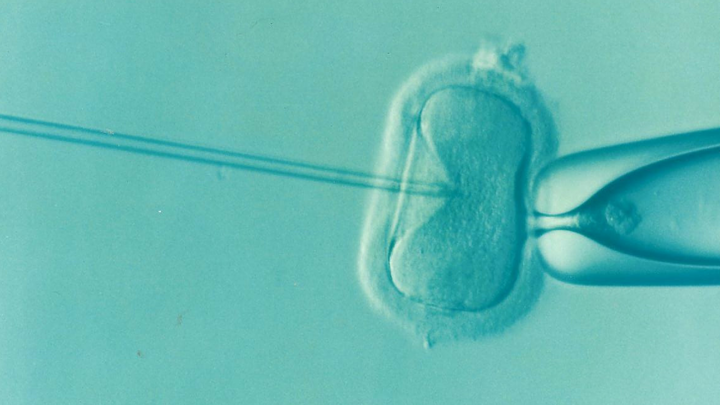 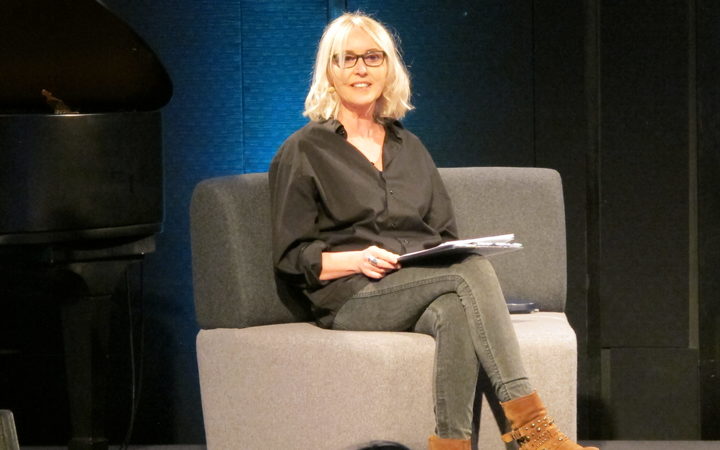 Three of New Zealand's leading musicians talk with Karyn Hay about the role of women in the music industry to mark the 125th anniversary of the granting of women's suffrage in New Zealand: And as a bonus, Moana Maniapoto, Victoria Kelly and Cherie Mathieson each perform a song with deep personal meaning for them. 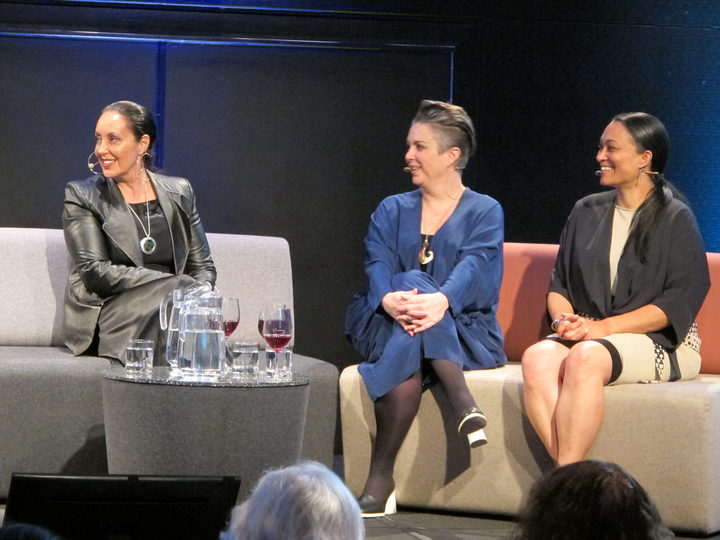 Trevor Reekie hosts a weekly music programme celebrating an eclectic mix of 'world' music, fusion and folk roots. Tonight, music from India, Japan, Tunisia, The Iberian Peninsula and a remarkable cover of the song Strange Fruit recorded by Malian vocalist Rokoia Traore. The song was originally written by American poet Abel Meeropol and made famous in 1939 by Billie Holliday. American record producer Ahmet Ertegun, who founded Atlantic Records, famously described the song as "a declaration of war … the beginning of the civil rights movement". 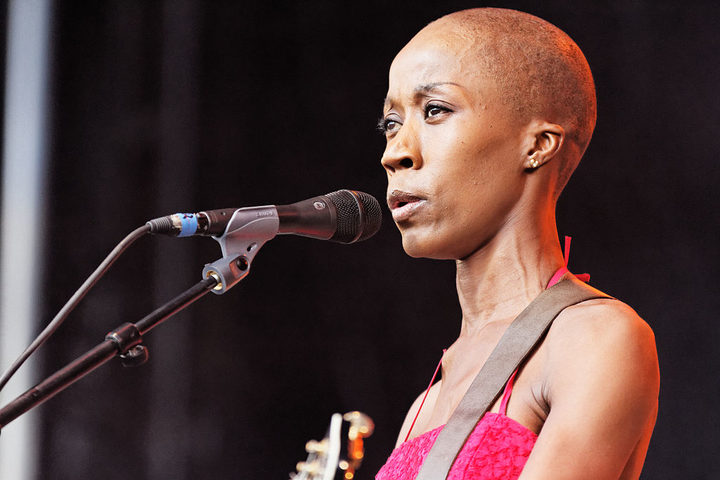