7:12 The Fields Medal for Mathematics.

Our regular Mathematician Dillon Mahew from the School of Mathematics and Statistics at Victoria University join us once again with news of this year's Fields Medal for Mathematics.

Over the last twenty years or so hundreds of mansions have appeared in the Kharian region of the Punjab. Each mansion represents a successful migration to the West - where families have worked hard and saved hard to achieve their dream - owning a mansion back in the Punjab. But they live there for only a few weeks a year because in reality, their homes are now in the western countries where their children were born and have grown up. 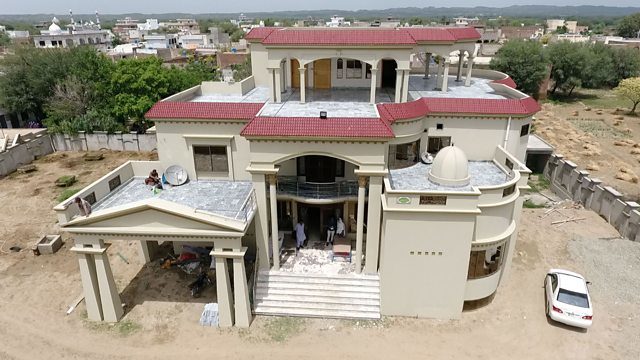 Trevor Reekie hosts a weekly music programme celebrating an eclectic mix of 'world' music, fusion and folk roots. Tonight, a eulogy to Aretha Franklin, the late Queen of Soul, an interview with Polish flamenco guitarist Miguel Czachowski from the band IndiaLucia and a new recording from Dunedin based composer Dudley Benson, taken from his uncompromising new album called Zealandia. 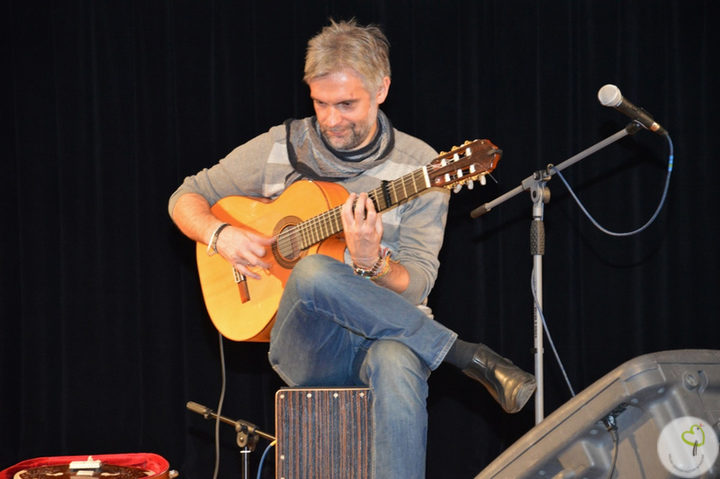