A new documentary about the most famous fighter plane ever made opens tonight in New Zealand. Spitfire explores this international icon through the words of the last surviving combat veterans. 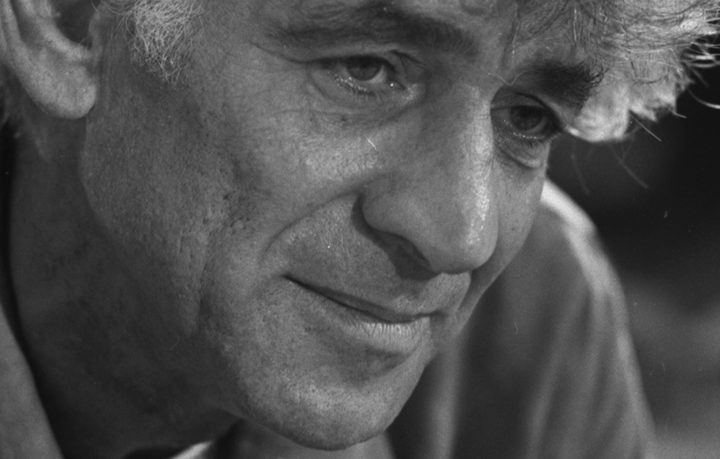 With Leonard Bernstein's big hundredth birthday this week [on the 25th], it's time to open the Bernstein songbook and see what various interpreters have done. Listen out for versions by Nina Simone, Kiri Te Kanawa, Little Richard, and Tom Waits. 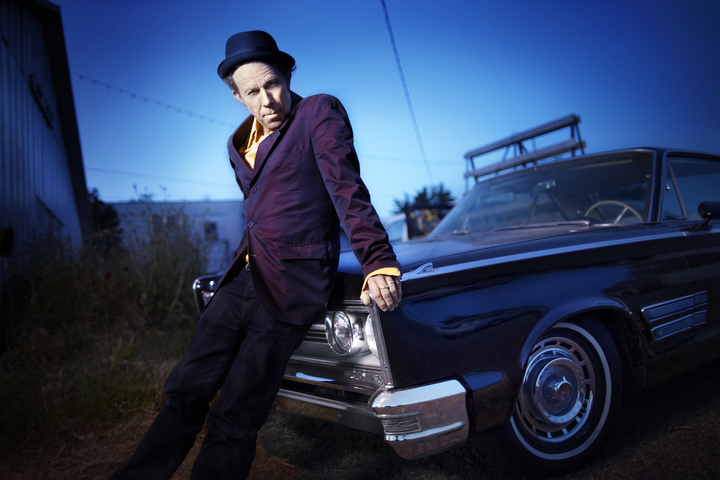 Mary Anning lived on what is now known as the Jurassic Coast of southern England in the first half of the 19th century. She had a remarkable eye for detection she was extremely successful in finding fossils.  Naomi  Alderman tells how Mary Anning, a poor and relatively uneducated young woman, became the supplier of the best fossils to the gentlemen geologists who were beginning to understand that the earth was very old and had been inhabited by strange extinct creatures.

This week on Our Changing World, William Ray discovers that urban bats are living in central Hamilton, and he's off to find out where they hang out and how people are helping them out. 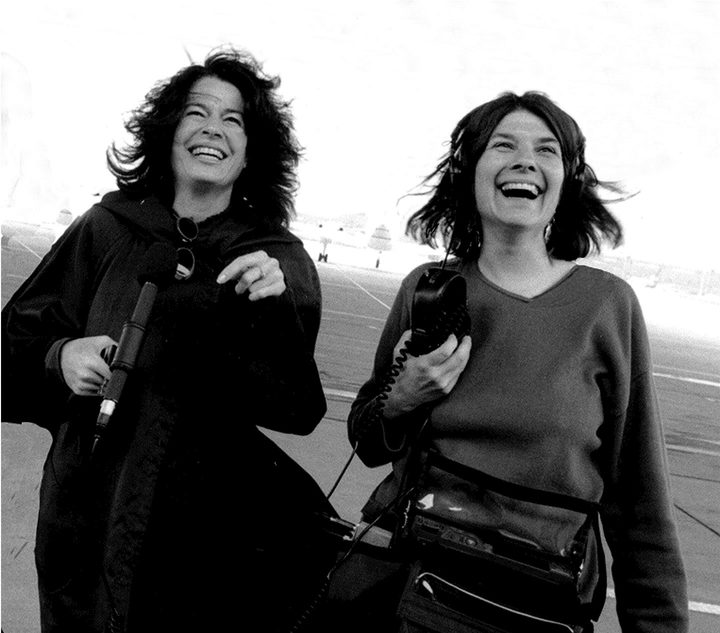 On this week's Pocket Edition we talk to Pacific Heights' Devin Abrams about his new dream-inspired album, and English prog maestro Steven Wilson. 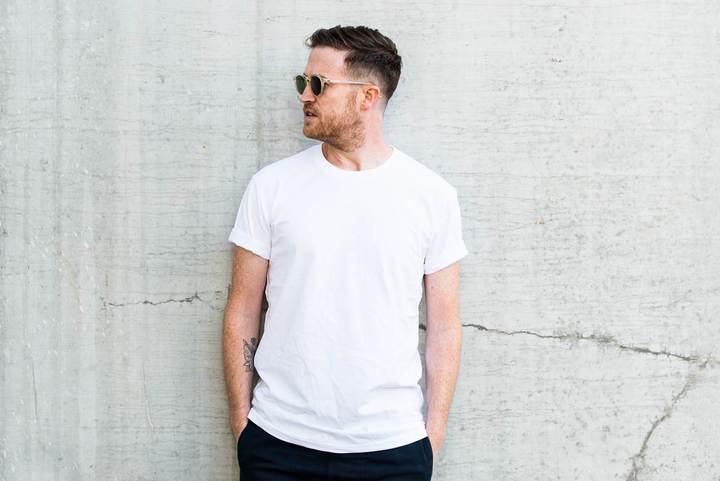