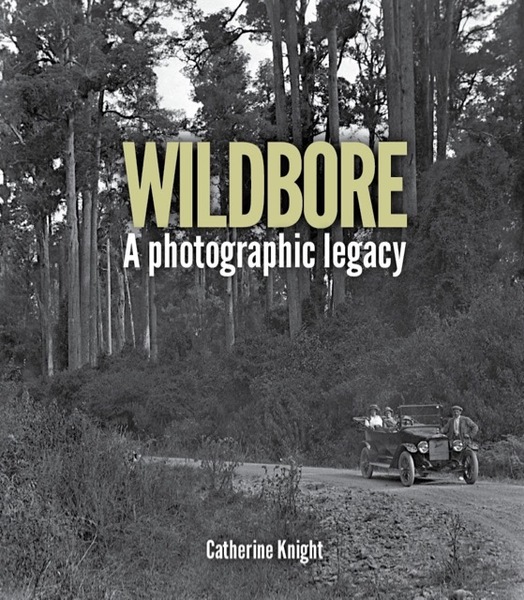 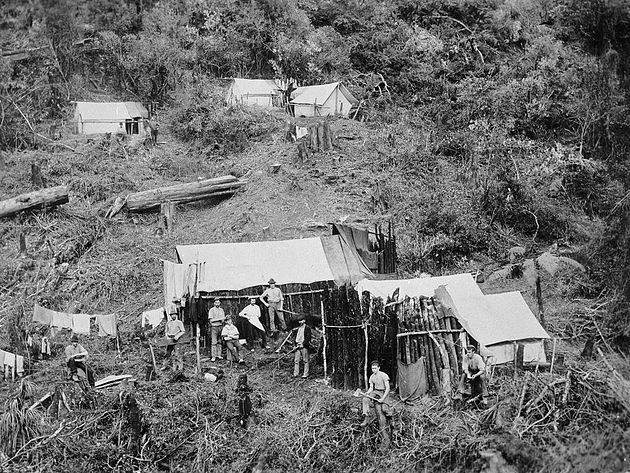 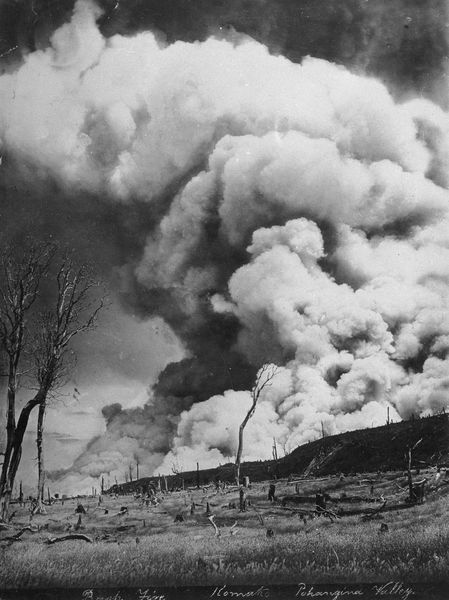 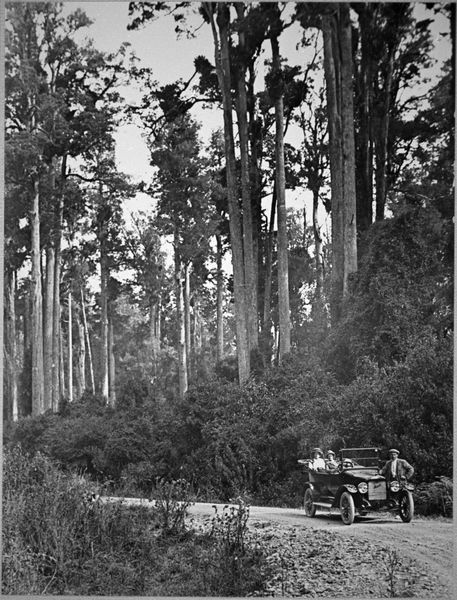 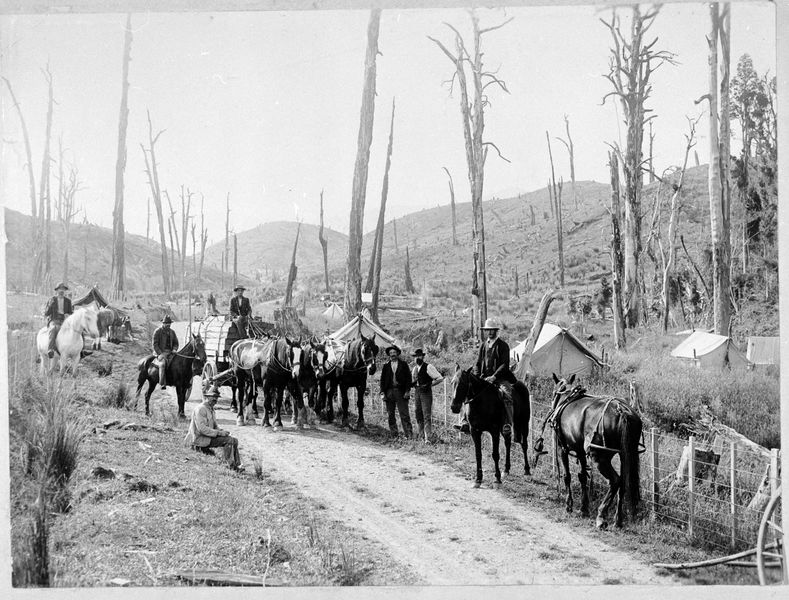 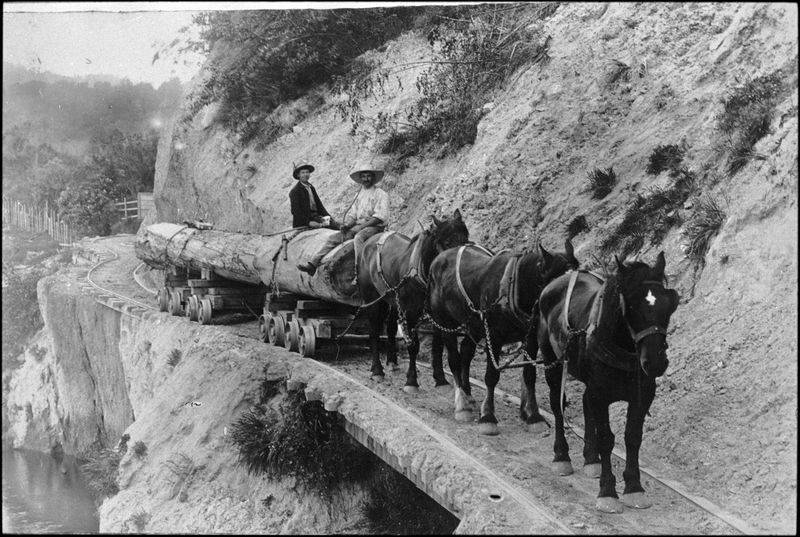 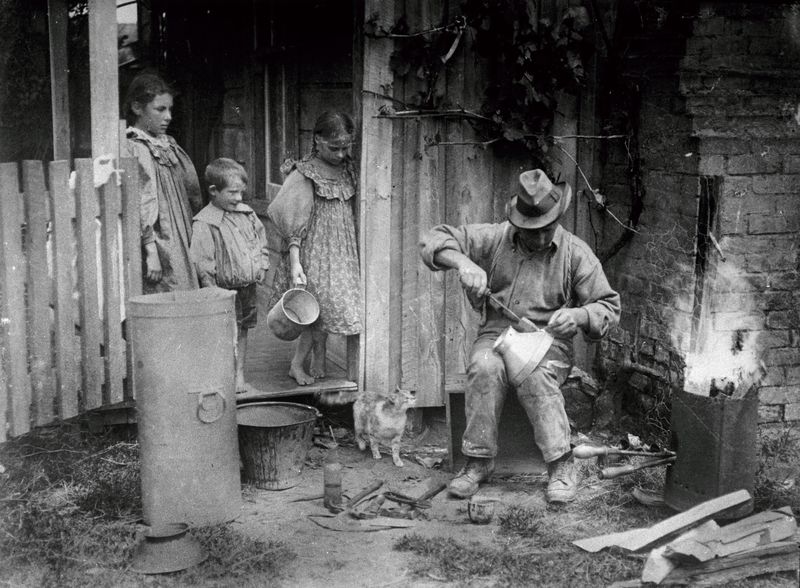 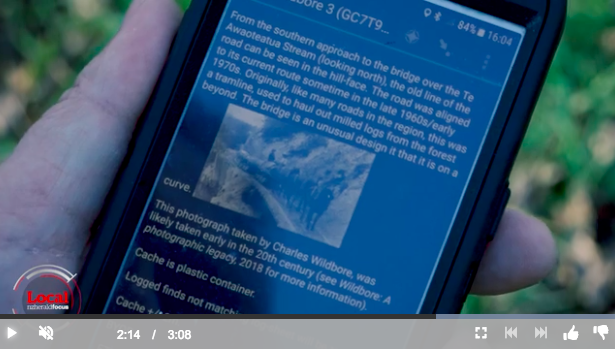 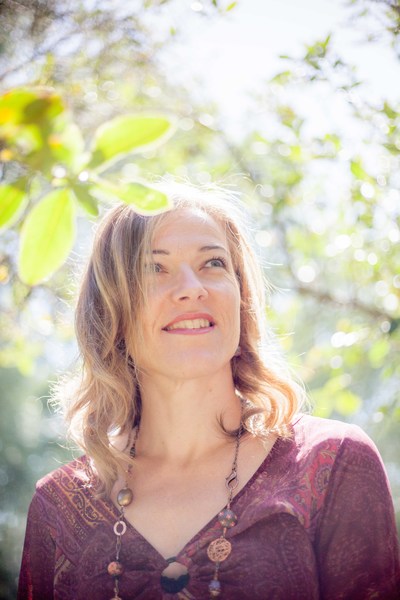 On At The Movies, Simon Morris looks at the mega-hit, giant shark film The Meg, and the true story of the black cop who joined the Ku Klux Klan, Black Klansman.  And from the makers of TV hit Stranger Things comes teen sci fi film The Darkest Minds.

An increasing number of South Korean women are choosing not to marry, not to have children, and not even to have relationships with men. With the lowest fertility rate in the world, the country's population will start shrinking unless something changes. In our Window on the World tonight, the BBC's Simon Maybin is on Assignment in South Korea to find out who is not doing it - and why.

New Zealand Refugee by Moira Wairama, is a futuristic thriller about the effect of student loans on the next generation. A bold look at a possible brave new world under the long dark cloud.

Nick Tipping hosts a journey through the jazz spectrum playing favourites, standards and new releases along the way. Tonight features music from Myles Davis, The Jack from Wellington and even some jazz from Macedonia... and also we bid farewell to the wonderful Aretha Franklin.