You must not lose faith in humanity. Humanity is an ocean; if a few drops of the ocean are dirty, the ocean does not become dirty. Mahatma Gandhi

Only two things are infinite, the universe and human stupidity, and I'm not sure about the former. Albert Einstein 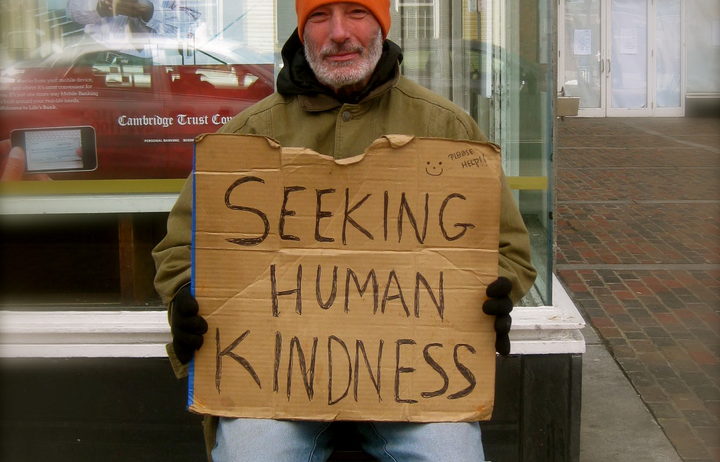 We don't even know how strong we are until we are forced to bring that hidden strength forward. In times of tragedy, of war, of necessity, people do amazing things. The human capacity for survival and renewal is awesome. Isabel Allende

Who sees the human face correctly: the photographer, the mirror, or the painter? Pablo Picasso

This week we are joined by Port Chalmers based singer-songwriter Nadia Reid whose two beguiling albums have taken her around the world, including a 2017 appearance on BBC's Later with Jools Holland.

Nadia has made numerous live appearances at Radio NZ and on tonight's Friday Night Live we join her for two NZ Live appearances from 2016 and 2017, performing songs from Listen to Formation Look for the Signs, and Preservation. 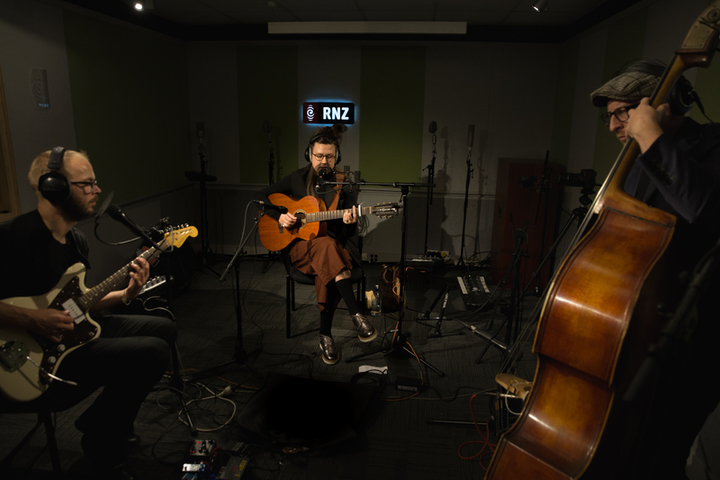 Country Life heads to Pleasant Point in South Canterbury to meet Tony and Afsaneh Howey, who have the largest organic blackcurrant farm in New Zealand. The fruit, known to be high in Vitamin C and antioxidants, is processed on-farm for their Viberi range of healthy superfoods. 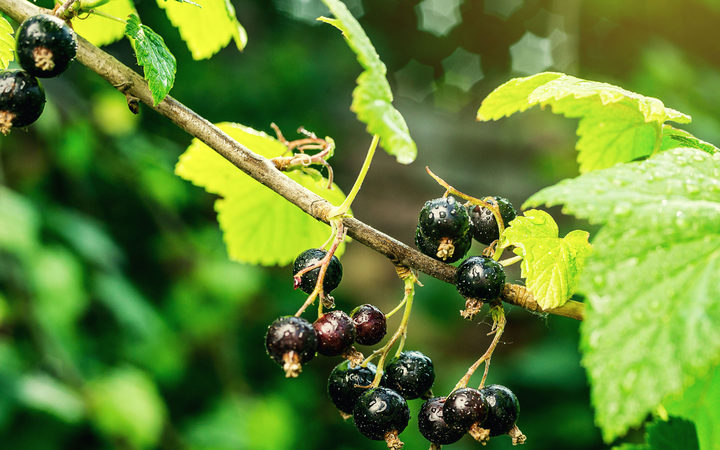 This week on the Mixtape The RNZ Music Team of Alex Behan, Kirsten Johnstone, Tony Stamp, Danielle Street and Yadana Saw bring dancefloor bangers and warm fluffies to their mid-Winter play and tell. 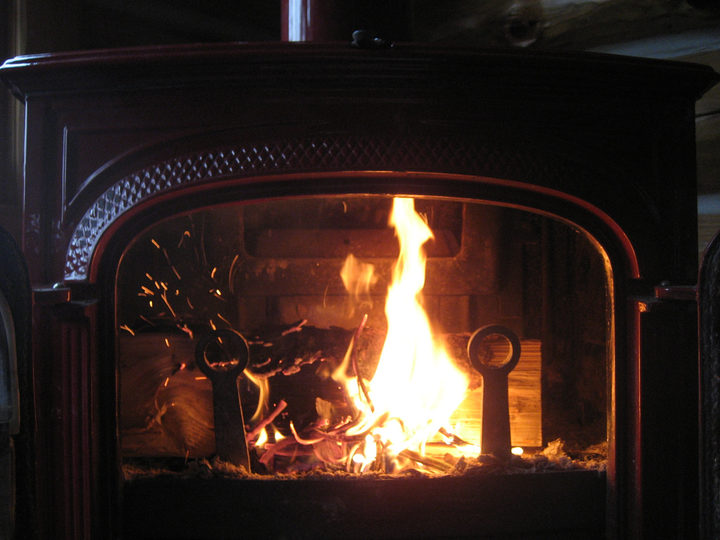