Lien Hoang reports from the Socialist Republic of Viet Nam - and the launch of a new budget airline. 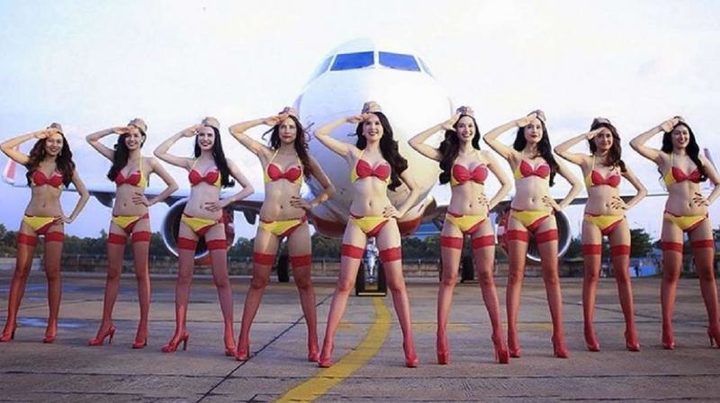 It's time for some local releases on New Horizons … William Dart takes a listen to new CDs from Model Train Wreck and Bernie Griffen. 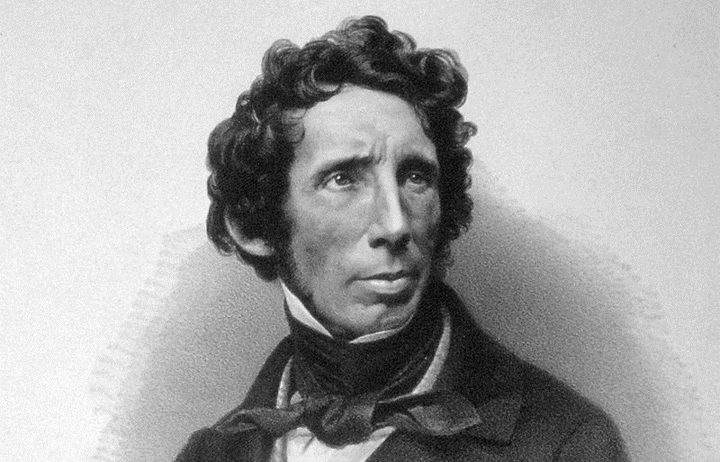 Philip Ball tells the story of German chemist Friedrich Wöhler's creation of urea, an organic substance previously thought only to be produced by living creatures.

This week on Our Changing World, Scion is finding out if an introduced parasitic wasp could be a biocontrol agent for a pest of eucalpytus trees, and GNS Science is investigating how fossil pollen can tell us about lost worlds. 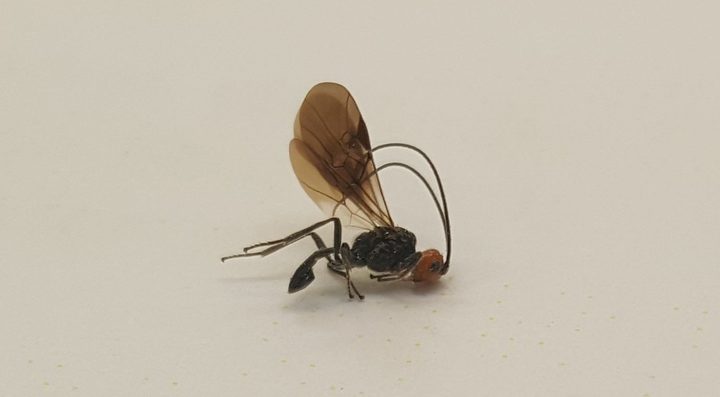 The parasitic wasp Eadya paropsidis comes from Tasmania, and lays its eggs in the larvae of the eucalypt tortoise beelte. Photo: RNZ / Alison Ballance

'The Habitat' from Gimlet Media tells the story of some of the preparations for a crewed mission to Mars...with a team of volunteers living inside an isolation dome in Hawaii for a year.

On this week's Pocket Edition we talk to Michael Cathro from Dunedin band Ha The Unclear, and Ben and Johnny from Wellington's All Seeing Hand. 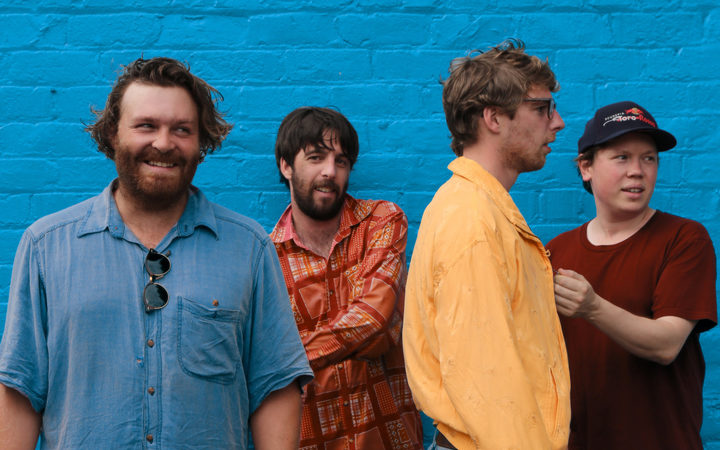