7:12 Our Own Odysseys - Stella McQueen 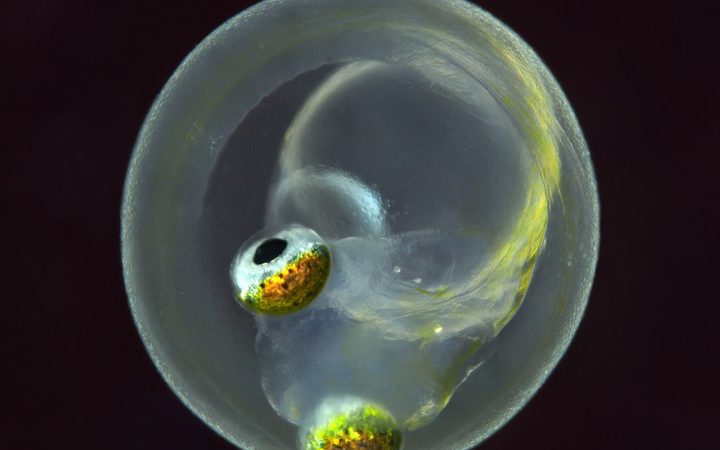 Stella McQueen spies with her little eye something beginning with a flood and a pair of giant kokopu.....!

Stella's been working for NIWA the last few months on the giant kokopu spawning research, and she'll be talking to Bryan Crump about where the first giant kokopu eggs were found and the fun of having baby fish accidentally hatch out under the microscope, especially how ridiculously cute they are when they wriggle around inside the eggs! 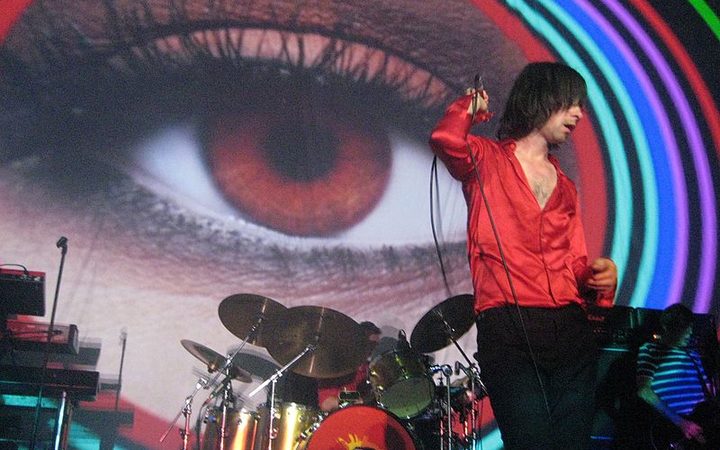 In The Sampler this week Nick Bollinger reviews a pop-tronic excursion from Scottish rockers Primal Scream; American heartland tales from Robbie Fulks; and the 'secular gospel music' of Birds Of Chicago. 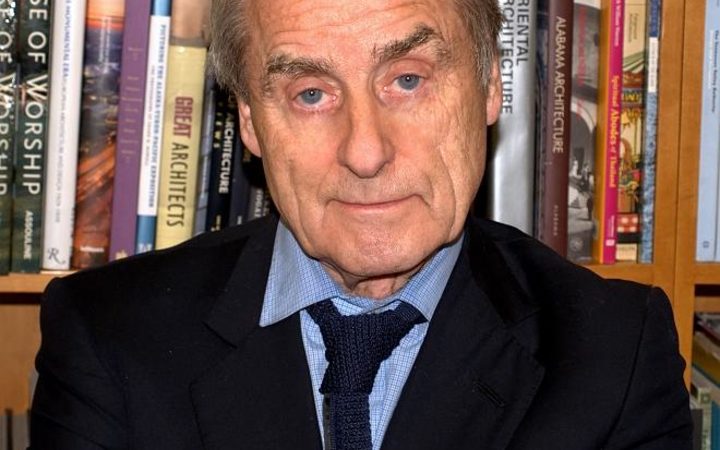 At a time of unprecedented change and scrutiny of the media, Razia Iqbal interviews and listens again to the archive from British newspaper man Harold Evans, whose name has become a byword for serious investigative journalism. From his flat in New York, she speaks to Sir Harry about giving voice to the voiceless, risking going to prison and changing British law in his lifelong pursuit of the truth. 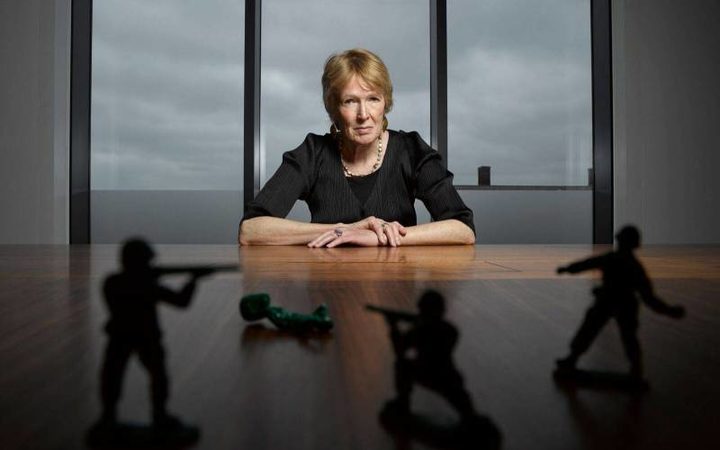 Margaret MacMillan dissects the relationship between war and the civilian. Recorded in Beirut, she looks back at the city's violent past and discusses the impact of war on civilians. She explores how civilians have been deliberately targeted and used as slaves, and why women are still often singled out in mass rapes. 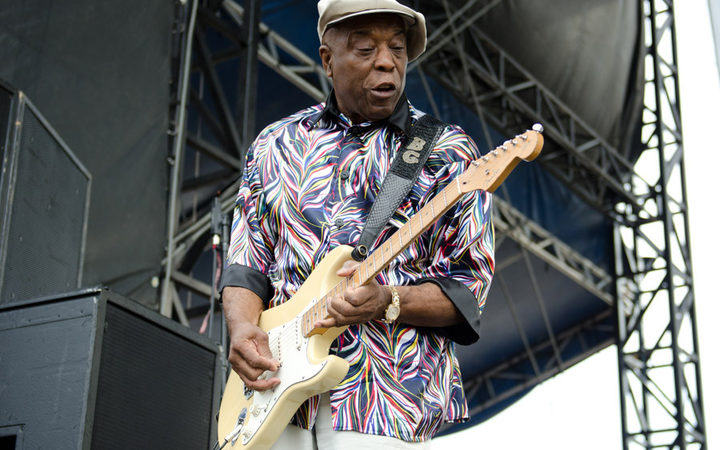