Lesley Palmer, Chief Architect at the Dementia Centre at the University of Stirling in Scotland is in New Zealand this week to share her expertise on dementia-friendly design. 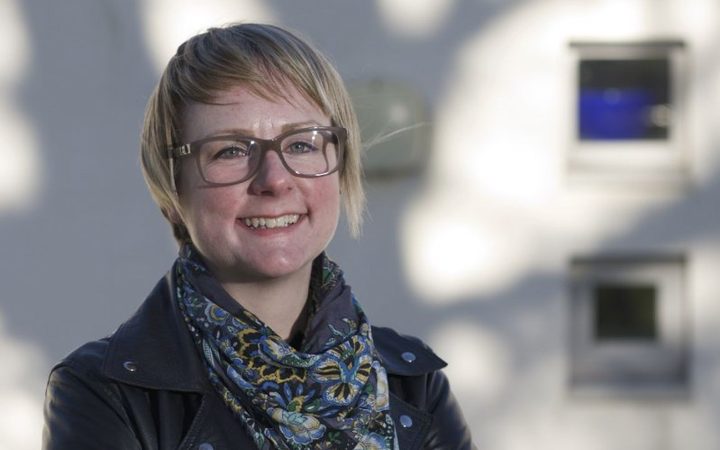 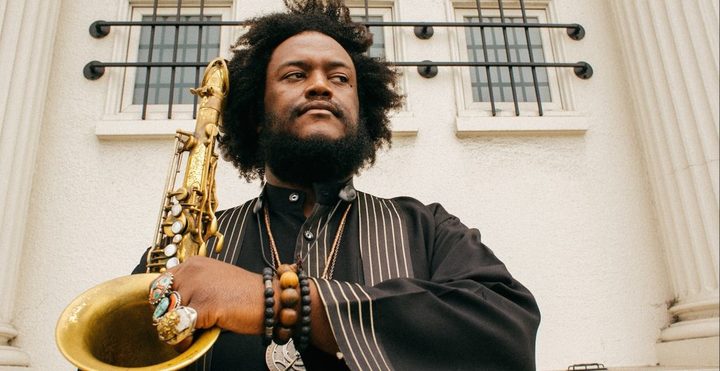 Nick Bollinger spends quality time with the latest epic from tenor sax titan Kamasi Washington; a folk-tronic collaboration between Laura Marling and Tunng member Mike Lindsay; and gets lost in the folds of a fable by Clean founder Hamish Kilgour. 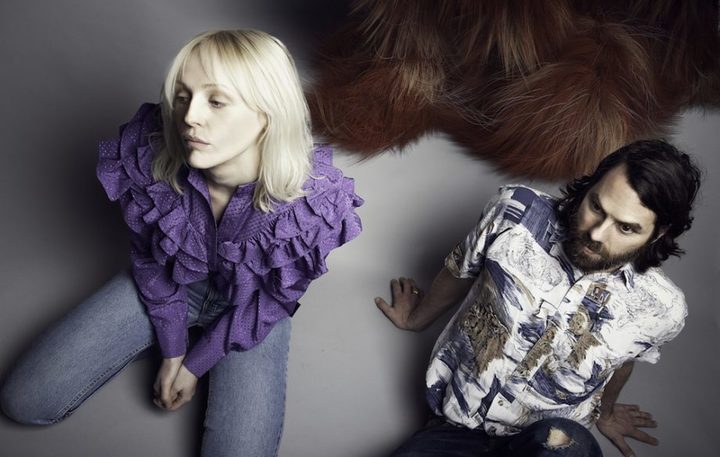 For years, the so-called Islamic State has managed to attract thousands of would-be jihadis and jihadi brides to join their caliphate. The extremist propaganda, online videos and recruiters have seen thousands of people from all over the world flock to Iraq and Syria to join IS; including 850 men, women and children from the UK.  It's thought 50% of UK citizens who left to join IS, have now returned home- the rest are dead, detained or missing. This programme explores the danger posed by UK returnees. 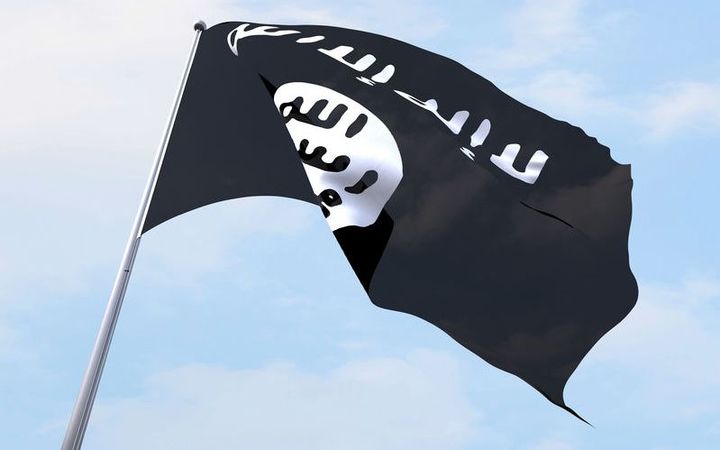 In the final of a three-part series about the future of food four experts consider current issues facing food supply: Professor Martin Cole from the CSIRO and Professor Caroline Saunders from Lincoln University, along with Otago University's Dr Miranda Mirosa, and chef and culinary personality Ray McVinnie. Kim Hill is in the chair for this session from the Dr John Gallagher Concert Chamber in Hamilton recorded by RNZ in association with the New Zealand Food Safety Science & Research Centre. 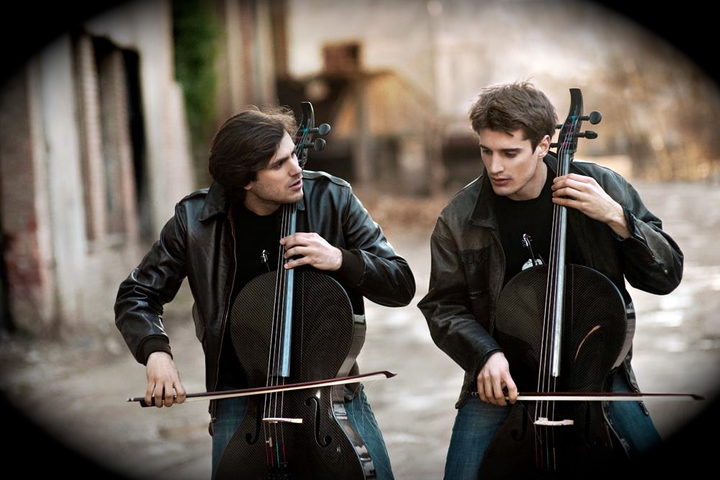 Tonight features an interview recorded in 2011 with Luka Sulic and Stjepan Hauser from the duo 2Cellos who have announced an Auckland tour date in December 2018. 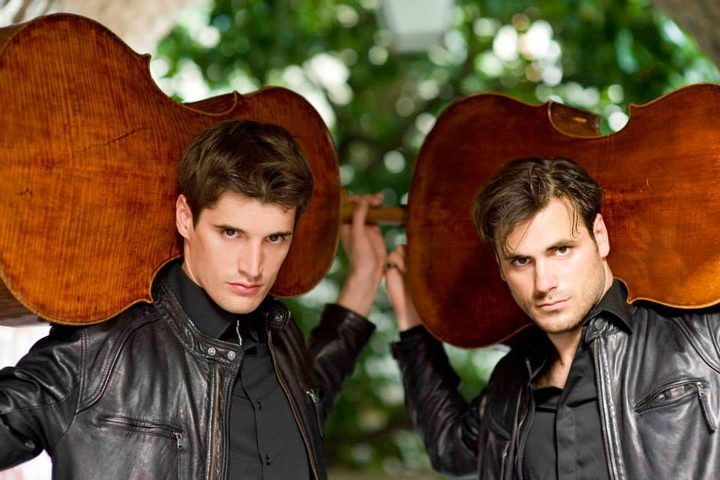