One morning I shot an elephant in my pajamas. How he got into my pajamas I'll never know. Groucho Marx 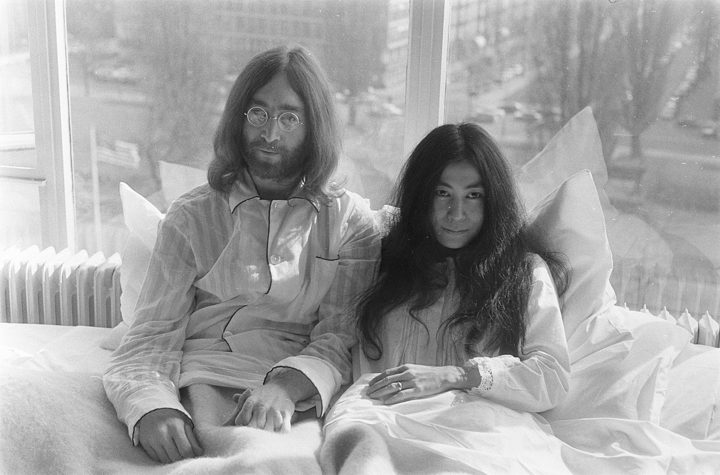 Depending upon my activities, I sleep between five and ten hours every night. I sleep in an extra-wide single bed, and I use only one heavy down comforter over me, summer or winter. I have never been able to wear pajamas or creepy nightgowns; they disturb my sleep. Marilyn Monroe 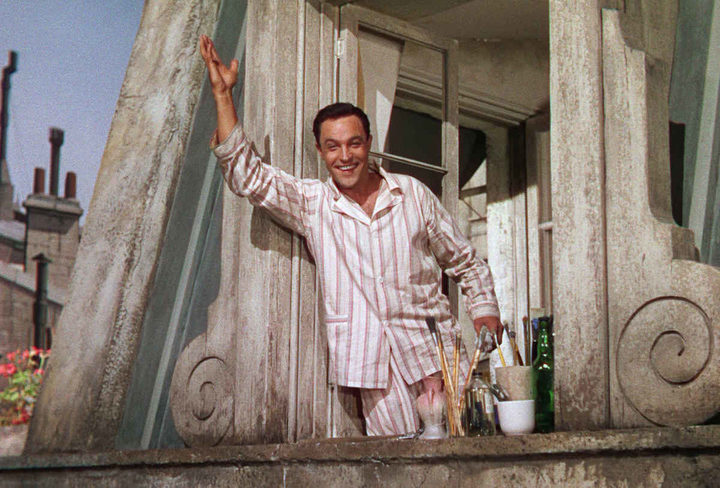 I have about 100 pairs of pajamas. I like to see people dressed comfortably. Hugh Hefner

I know I've got a degree. Why does that mean I have to spend my life with intellectuals? I've got a lifesaving certificate but I don't spend my evenings diving for a rubber brick with my pyjamas on. Victoria Wood 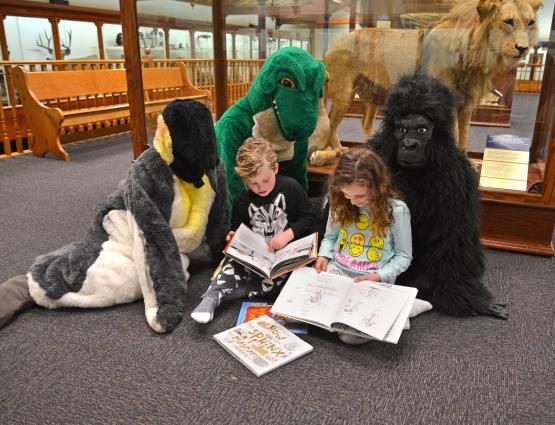 Get your PJs on and bring your torches to explore Otago Museum’s galleries by night - this weekend is their Pyjamarama! 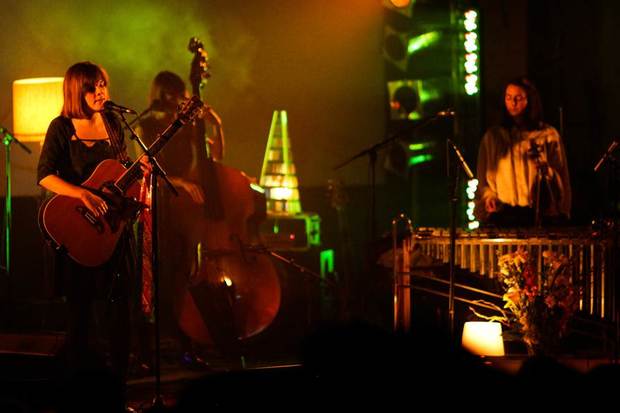 When Tiny Ruins performed at the Crystal Palace - a disused movie theatre on Auckland's Mt Eden Road, in June 2014, the queue went 'round the block.

The band perform songs from their two albums, Some Were meant For Sea, and the 2014 NZ Music Award winning Best Alternative Album, Brightly Painted One. 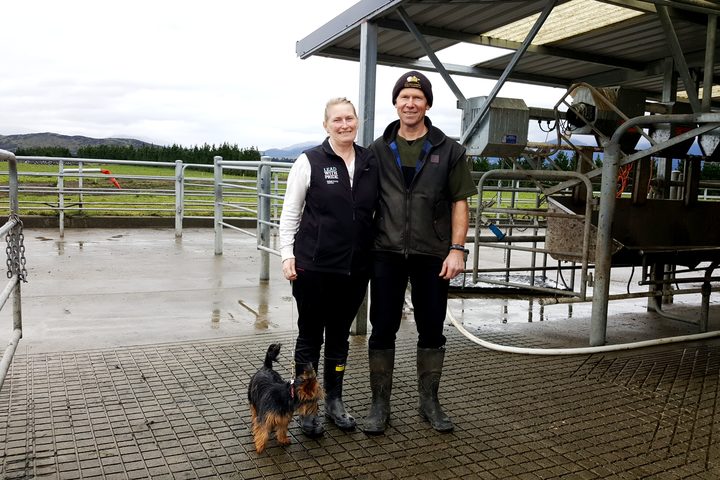 Tonight, Country Life meets Lance and Wendy Main, who own a 255 hectare dairy farm near Oxford in North Canterbury. The award winning farmers say they are both 'townies' who have worked their way up the share-milking ladder over the past twenty years. They talk about their lives, good practice dairy farming, Mycoplasma bovis, farmer levies and how to hold onto good staff. 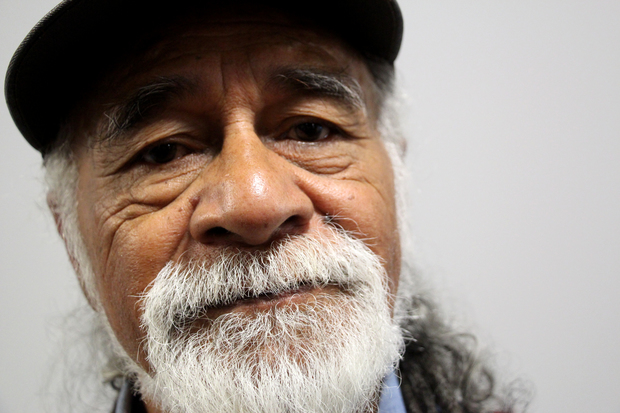 This week on the Mixtape the RNZ Music crew revisit one of their favourites from the archives…Tony Stamp talks to Tigilau Ness, the man behind Unity Pacific, who took home Best Roots Album at last year’s Tuis. ‘Tigi’ is a lifelong advocate for minority groups, and was active as a protestor in the 1970s and 80s. Here he talks to Tony Stamp about his political and musical life, and shares 6 of his favourite songs, including two by his son, Che Fu.