Dr Leo Schep, Toxicologist with the National Poisons Centre at the University of Otago is back with us.  Tonight he's taking a look at the science behind the recent stories of meth contaminated housing. 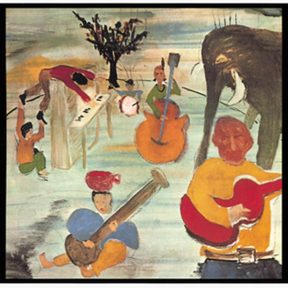 Nick Bollinger celebrates the 50th anniversary of Music From Big Pink - the debut album of The Band - by taking a deep look at its influences and its effects.

On Gone Fishing today; Gail Maney goes on trial for a murder she says she had nothing to do with. 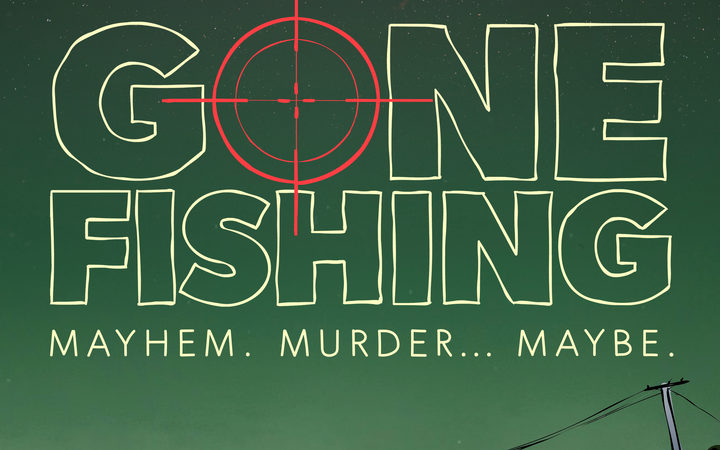 This second of a two-part series about the future of food from the University of Auckland's Project for Public Interest Media focuses on solutions to dilemmas about food production and security facing the world. Speakers include Michael Carolan, Professor of Sociology and Associate Dean of Research at Colorado State University; and from the University of Auckland Richard LeHeron, Professor of Geography; Nick Lewis, Associate Professor at the School of Environment; and Dr Anastasia Telesetsky, senior lecturer in law. Dr Maria Armoudian is in the chair for this RNZ recording. 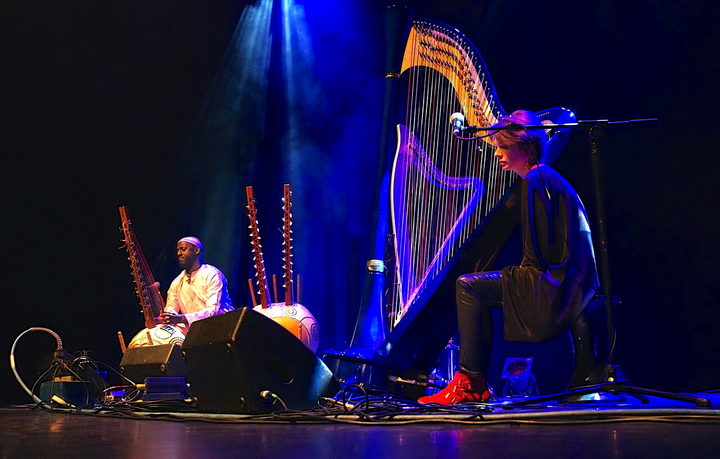 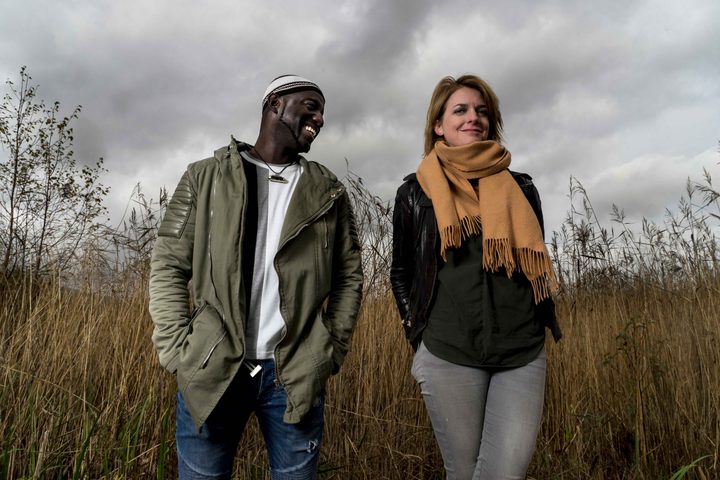