If you want to talk about cultural appropriation, we have to go back to the Greeks. Frances McDormand 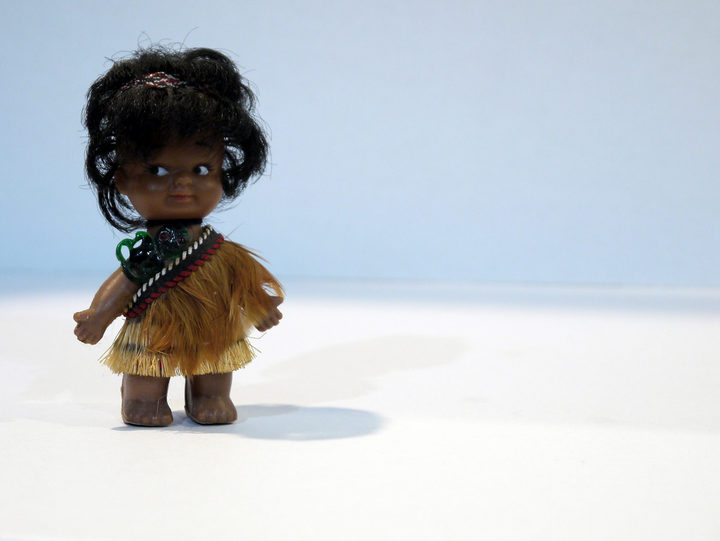 Acts of appropriation are part of the process by which we make ourselves. Appropriating - taking something for one’s own use - need not be synonymous with exploitation. This is especially true of cultural appropriation. The “use” one makes of what is appropriated is the crucial factor. Bell Hooks 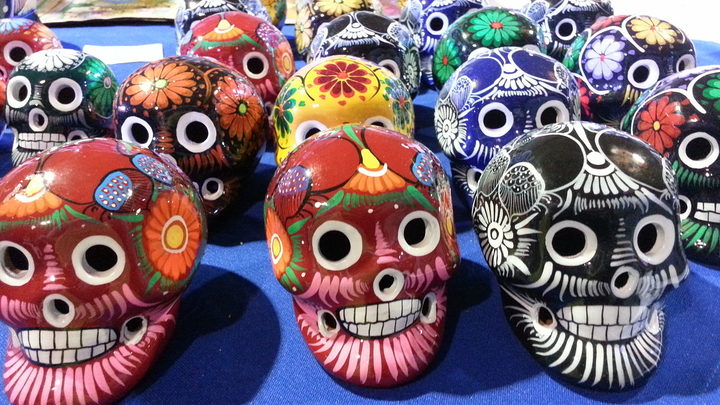 I am hopeful that the concept of 'cultural appropriation' is a passing fad: people with different backgrounds rubbing up against each other and exchanging ideas and practices is self-evidently one of the most productive, fascinating aspects of modern urban life. Lionel Shriver 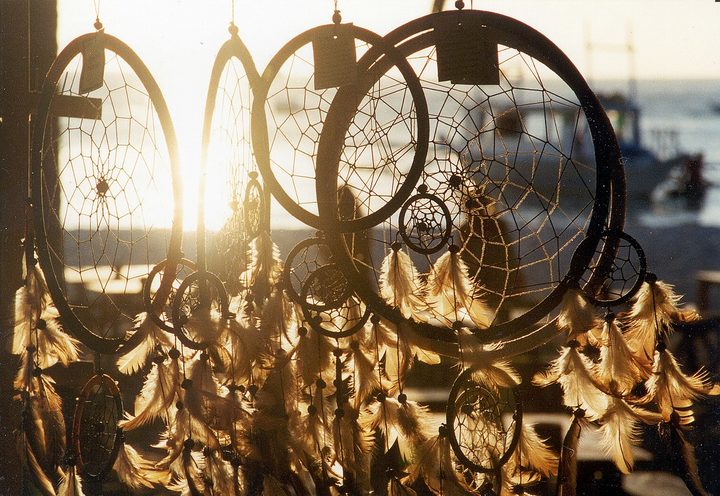 Appropriation is the idea that ate the art world. Go to any Chelsea gallery or international biennial and you'll find it. It's there in paintings of photographs, photographs of advertising, sculpture with ready-made objects, videos using already-existing film. Jerry Saltz 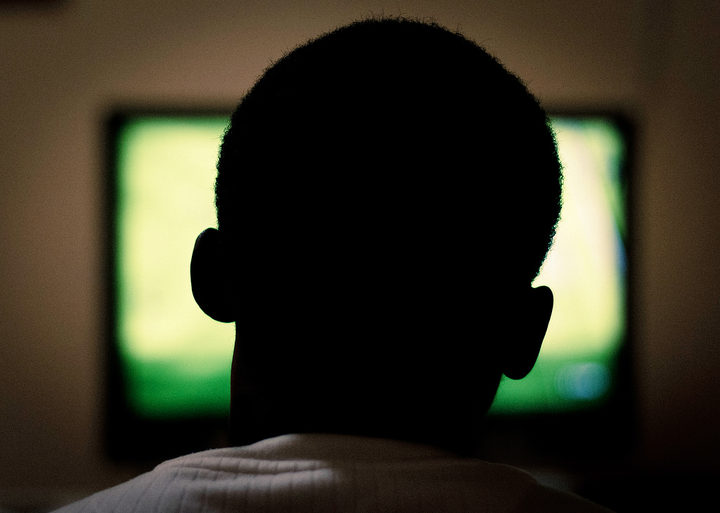 English musician Dave Randall has played guitar with the UK based band Faithless as well as collaborating and touring with Dido, Sinead O Connor and many others. Randall has also just published a book called "Sound System - The political power of Music" an interesting and relevant book that was It was reviewed by the hugely influential Q Magazine as an "Adventurous and spellbinding work that fuses traditional and contemporary, political and poetic." The book has also just been short listed for the  'Bread & Roses Award for Radical Publishing 2018', an award celebrating excellence in the field of political non-fiction. 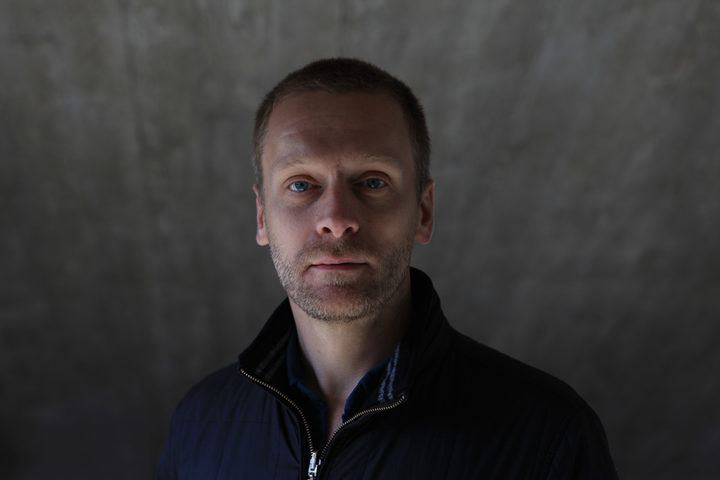 This week on Country Life the team is at The National Agricultural Fieldays meeting the Ravensdown Agricultural Communicator of the Year, talking through the KPMG Agribusiness Agenda, and hearing from exhibitors that have been setting up their tents every year for the past 50 years. 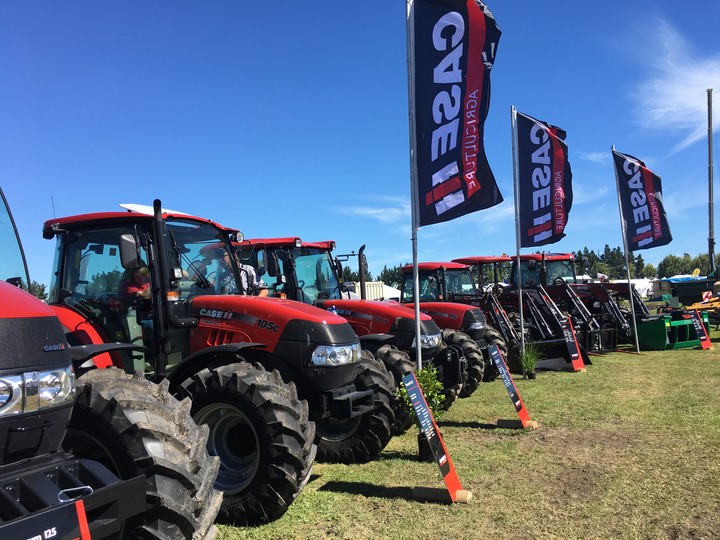 Todd Niall has worked for RNZ for over thirty years and before he left the RNZ Auckland offices he sat down with Alex Behan to share some songs and stories from his career. 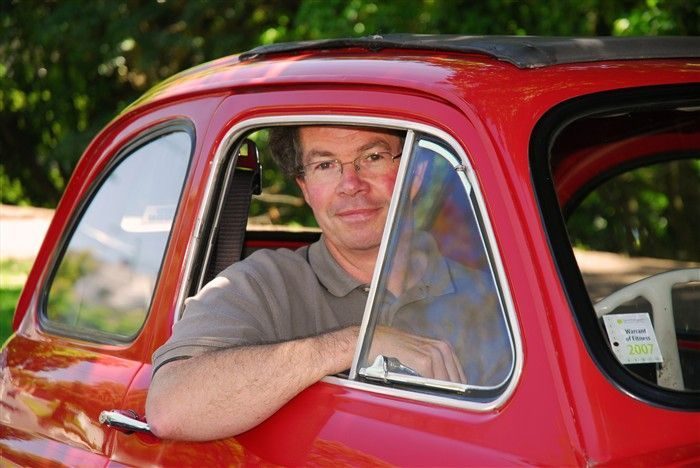