Dr. Dillon Mayhew from Victoria University's School of Mathematics, Statistics and Operations Research is back in the studio with Bryan.  Tonight he's looking at the Four Colour Theorem.  Apparently if you draw any map, no matter how complicated, then four colours are enough to colour it "correctly". 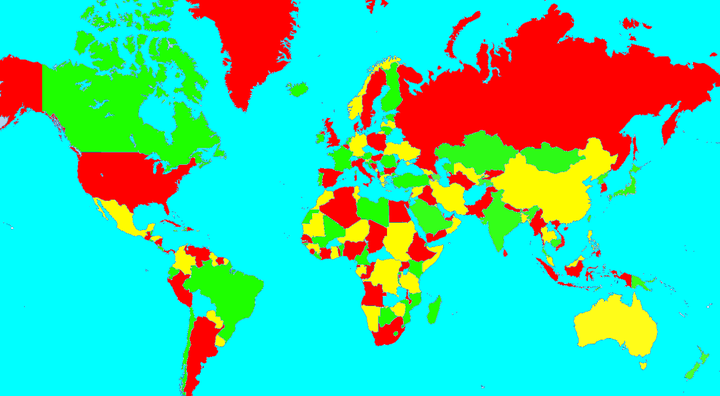 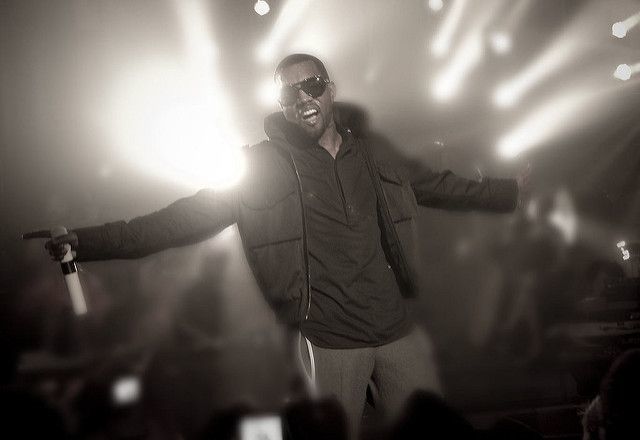 In The Sampler this week Nick Bollinger discusses the politcial and psychological issues raised by Kanye West's latest record; the comforting melodies and disquieting meditations of Father John Misty; and the return of Yorkshire folk veteran Norma Waterson. 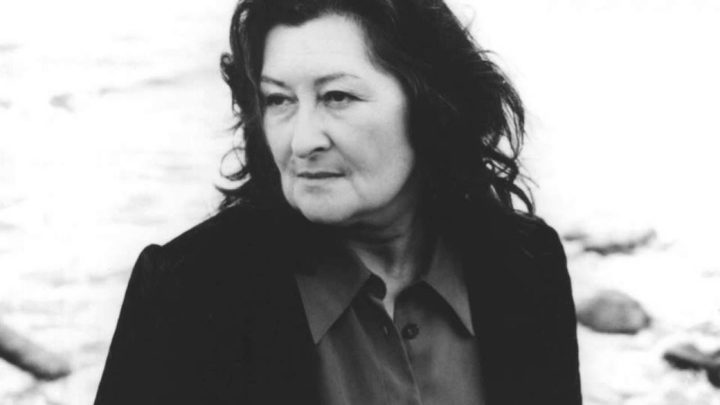 A new smuggling route has opened up on the edge of Europe. Every week hundreds of Syrians are risking their lives to leave the continent and return home. Nawal Al-Maghafi joins refugees on the migration route to discover why so many people are choosing life in a warzone over the safety of Europe. 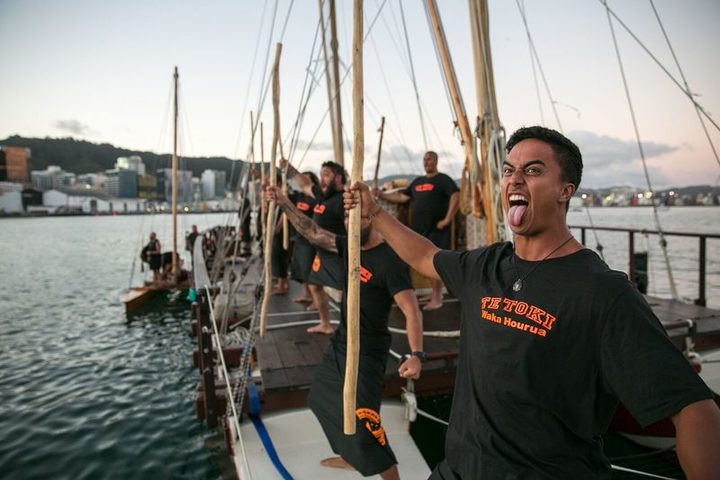 Recorded as part of the 2018 New Zealand Festival's Waka Odyssey which brought a number of ocean-going waka to Wellington from around the Pacific, this discussion explores what it's like to voyage across that ocean. It features Peia Patai from the Okeanos Foundation, Lauaki Lavatai Afifimailagi from the Samoan Voyaging Society, Hoturoa Barclay Kerr from the Te Toki Voyaging Trust (leading the Waka Odyssey), and Jack Thatcher of Tauranga Moana. Te Papa's Charles Royal is in the chair. 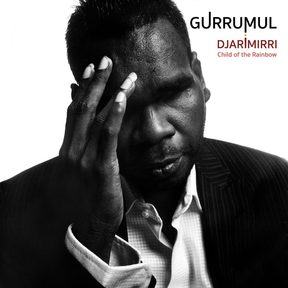 Episode 88 features Australian Aboriginal music and includes an interview with musician, Producer and personal minder Michael Hohnen talking about the blind from birth singer and songwriter Geoffrey Gurrumul Yunupingu. Gurrumul's final album, Djarimirri (Child of the Rainbow) is the first album performed in Australian indigenous language to go to number one on the Australian album charts. Gurrumul died in July 2017 just after the album was completed and released posthumously in April 2018. 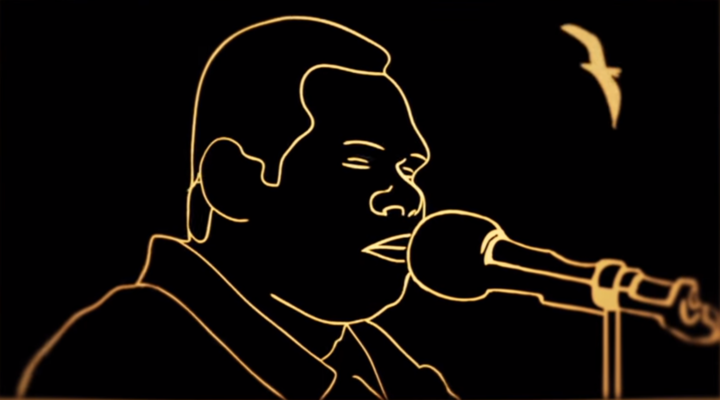