With the Doc Edge Festival in full swing, we talk to the Petr Horký director of a documentary that follows Swedish power-manager Bo Inge Andersson, a former soldier, brought in to save the dying Lada factory in the Russian city of Tolyatti that has been losing billions of rubles every year for over four decades. 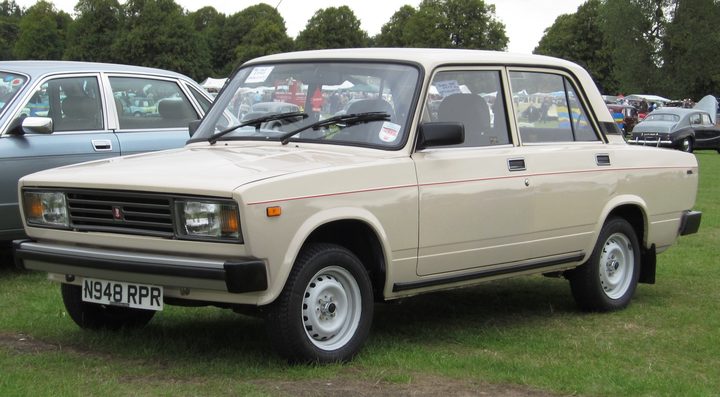 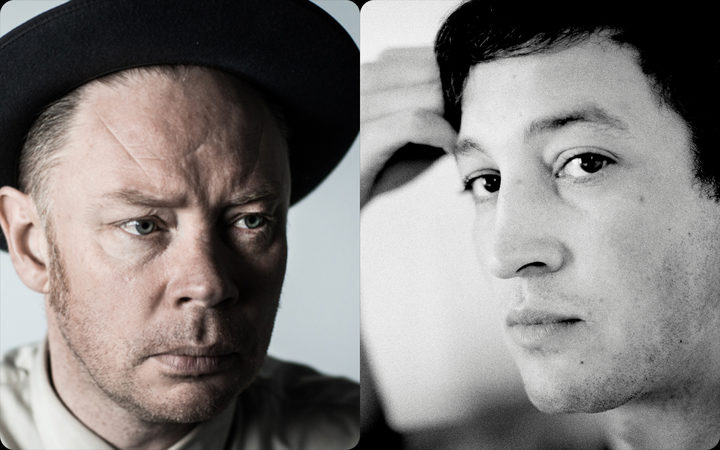 Together and separately, Marlon Williams and Delaney Davidson have put Lyttleton on the international musical map. William Dart looks at the pair's most recent album releases. 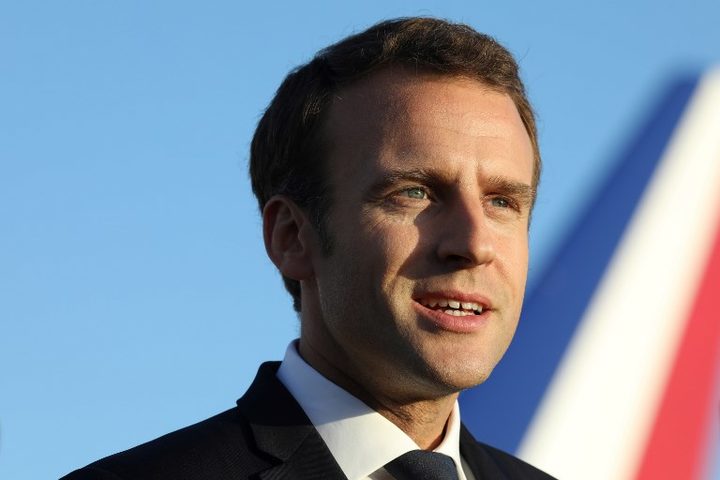 When Emmanuel Macron followed up his victory in France's presidential election with another win in the parliamentary elections, he looked set to carry out his promise to change France. BBC Paris correspondent, Lucy Williamson, looks at Macron's first 12 months in office and examines what he is actually doing for France - and Europe.

This week on Our Changing World, a citizen's jury on euthanasia and assisted dying.

Simon Morton heads to the Manawatu to see how the latest DNA technology is being used to detect spawning trout in rivers. 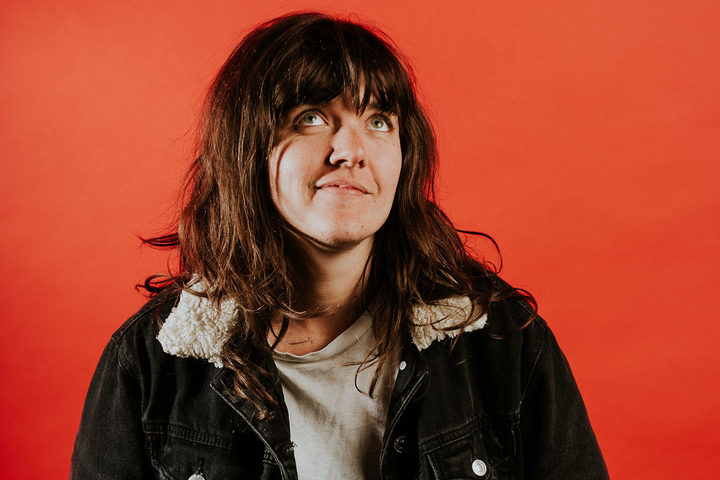 In this week's Pocket Edition, Kirsten Johnstone speaks with Courtney Barnett about her new album Tell Me How You Really Feel. Alex Behan speaks with Sola Rosa about his latest release and Auckland's Wax Chattels speak with Tony Stamp about their debut album.