A lawn is nature under totalitarian rule. Michael Pollan 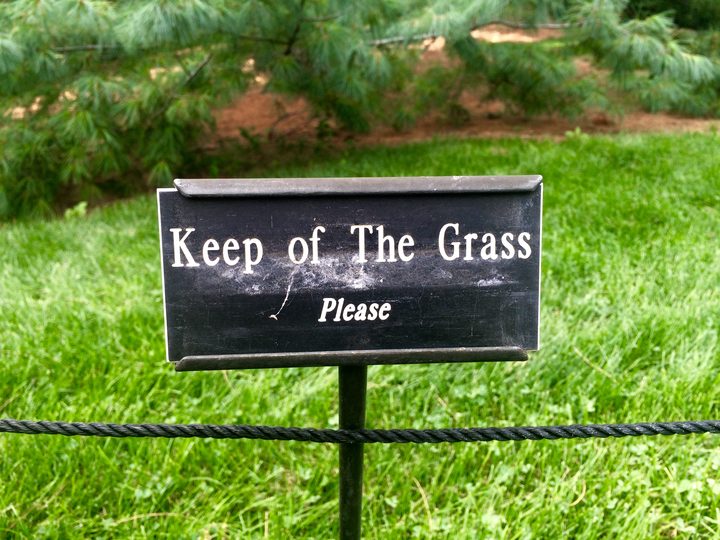 I absolutely hate mowing the lawn. When I hear the mowers starting, I want to kill myself: it's the sound of death approaching. Hoovering's OK, but I never in my life wanted to have a lawn and certainly never wanted to mow one. Peter Capaldi 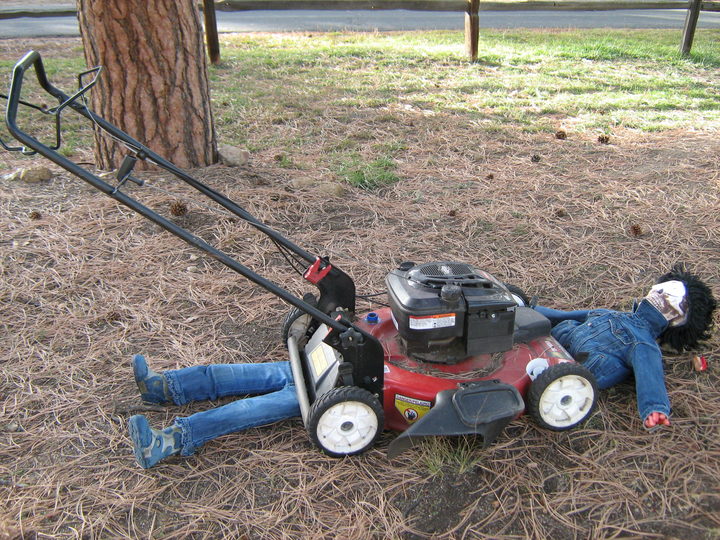 I spend hours mowing the lawn in absolutely straight lines on my tractor. If it's not right, I do it again. Britt Ekland

8:10 Something for the Weekend - Tranz Alpine Scooter Safari

We talk to Jayne Rattray, one of the organisers of the Tranz Alpine Scooter Rally an endurance ride, coast to coast, Christchurch to Hokitika, a journey of over 250kms to raise funds for the New Zealand Cancer Society. 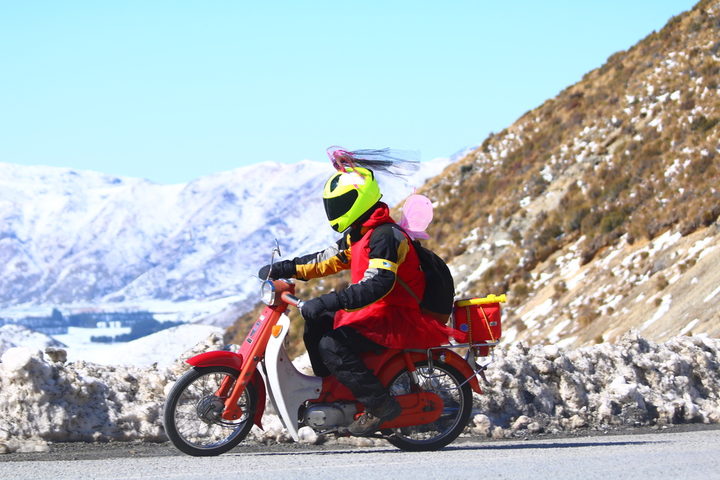 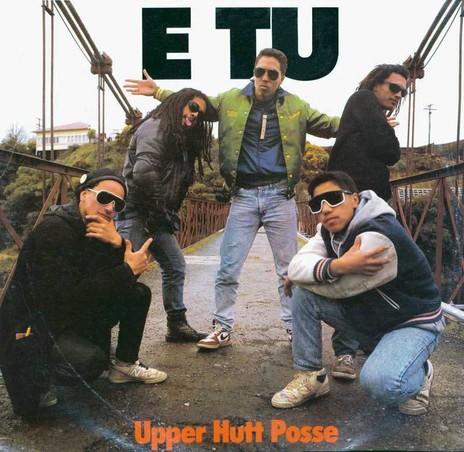 Thirty years ago, Upper Hutt Posse released the single 'E Tu' - New Zealand's first rap record.
In 2009, Sam Wicks spoke to Te Kupu, the voice behind the Posse, and other key members of Aotearoa's hip hop community about the impact and influence of the politically-charged track

Country Life's attending, not participating, in a race in the North Island high country to see which beast runs a marathon more quickly... a human or a horse...
Upper Moutere farmer Julie Brownlee milks sheep. Four years ago the 25-year-old had about 50 mainly East Friesian's and now she owns a flock of 1200. The milk is supplied all year round to Thorvald, who produce sheep's milk cheese and yogurt in a factory right next to the milking shed on the Neudorf Valley dairy farm.

The slogan for NZ Music month this year is 'Discover New'. This week the RNZ Music crew (Kirsten Johnstone, Alex Behan, Jana Whitta, Yadana Saw and Tony Stamp) bring this kaupapa to their mixtape, with some brand new exciting finds, and some old favourites too.