Prof. Shaun Hendy director of Te Pūnaha Matatini at the University of Auckland joins us again - tonight he's looking at how the thermal radiation absorbed by CO2 and other greenhouse gases gets transferred to the rest of the atmosphere? 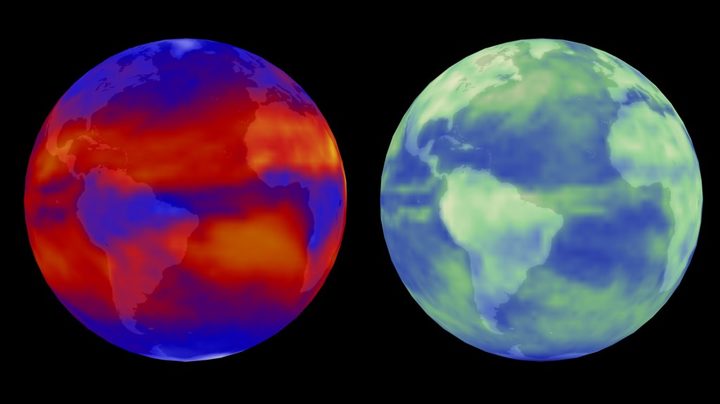 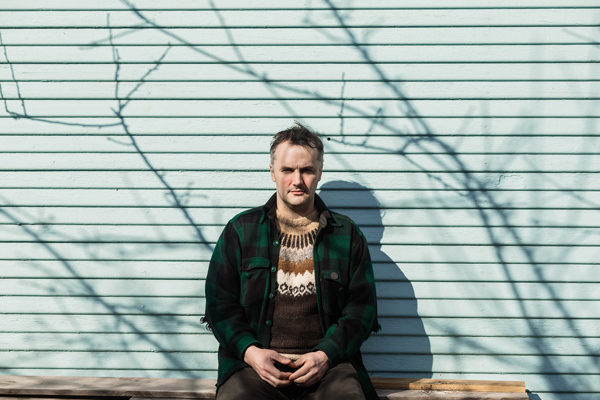 In The Sampler this week Nick Bollinger discusses the starkly personal document of grief that is the latest album from Mount Eerie; a set of Bob Dylan songs held up to soulful scrutiny by Bettye LaVette; and a surprise new track from Mr. Dylan himself.

Nick Miles explores how Zambia's firemen and women work - at the only fire station in the city - in a city of ignored safety regulations and combustible shanty homes.

Men might still the dominant gender - but for a lot of individual men, these are troubling and confusing times. To see what's really going on in men's lives and minds, journalist and author Tim Samuels goes in search of modern masculinity in three very different cultures. 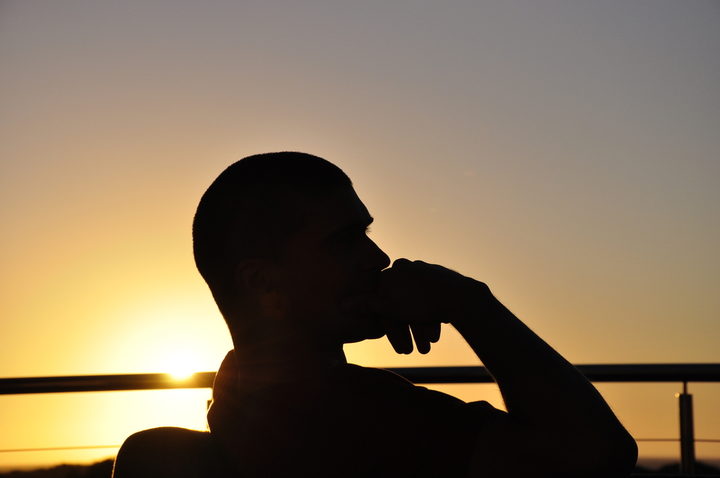 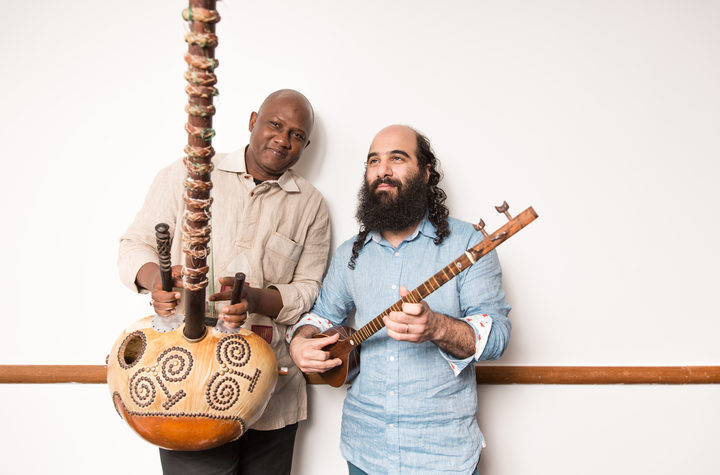 Trevor Reekie hosts a weekly music programme celebrating an eclectic mix of 'world' music, fusion and folk roots. Tonight,  features just 2 more of the live sessions recorded at the Plymouth Hotel in New Plymouth. The program includes Kiya Tabassian, an Iranian musician who plays the Setar, a 4 stringed Persian long necked lute accompanied by the 21 stringed West African Kora played by the Senegalese griot Ablaye Cissoko. Later in the program is another live session and interview with Iraqi born Oud player with Rahim Alhaj, an extraordinary musician who was forced to flee Iraq and is now an American citizen living in New Mexico