I'm a Scrabble nut, and I need something to do while I'm travelling. Scrabble keeps me occupied, I play against myself. I have a high score of 718 that I'm always trying to beat. I'm a good player. You don't want to play me for money, that's for sure. Suzi Quatro 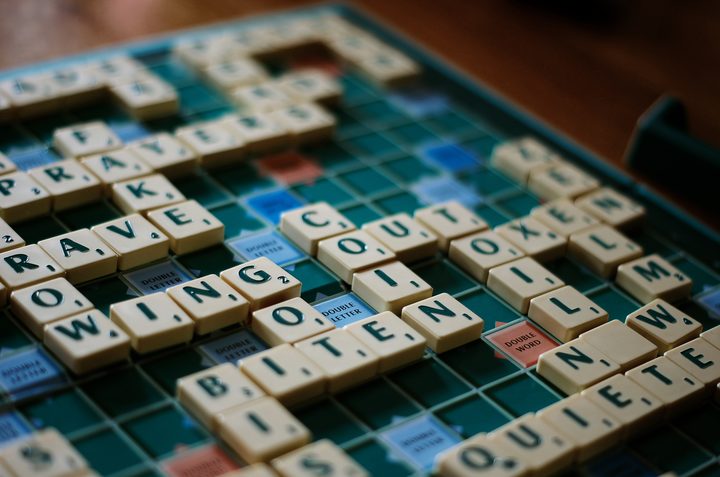 My mother is very good in Scrabble. In Boggle, my father is probably better. Chelsea Clinton

Playing 'bop' is like playing Scrabble with all the vowels missing. Duke Ellington 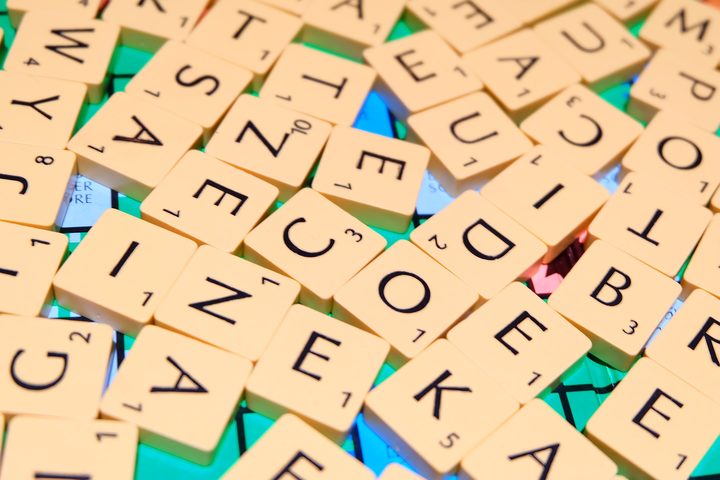 Children are the most desirable opponents at scrabble as they are both easy to beat and fun to cheat. Fran Lebowitz

We're joined live in the studio by some members of the NZ Army Band ahead of their concerts in Wellington this weekend. 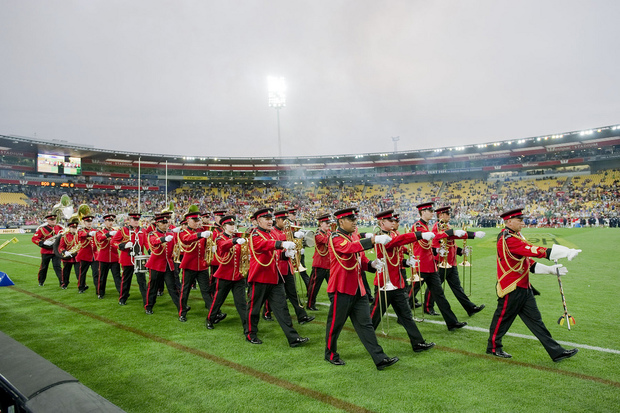 Rodrigo and Gabriela are 2 Mexican heavy metal guitarists who turned acoustic, relocated to Ireland where they virtually stopped traffic busking on the streets of Dublin. They were signed to Irish label and management company Ruby Works and toured relentlessly, eventually playing stadiums, developing a multi million selling catalogue of albums and earning accolades from a diverse bunch of musical peers like Metallica and Anoushka Shankar. They contributed to the film soundtrack for Pirates of the Caribbean with Hans Zimmer and played at the White House at the invitation of President Obama. 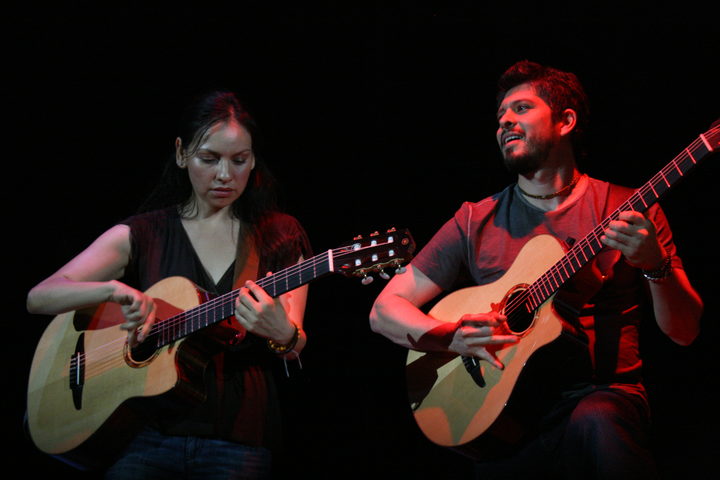 Malcolm Smith and Robin Curtis-Smith own a property near Ahaura on the West Coast that is steeped in gold mining history. The couple have transformed an abandoned valley into fertile farmland for their cattle and using do-it-yourself  innovation, they have built a house and a huge waterwheel that generates electricity for the farm. 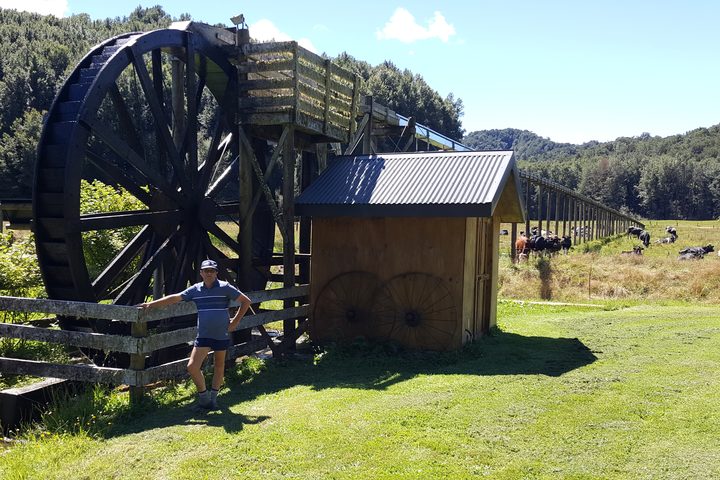 For the latest series of The Mixtape, RNZ Music invites guests to compile a C60 of local sounds, and talk us through their selections.
This week, Alex Behan gives us a sample of the music nominated for the prestigious Taite Music Prize, including tunes from Aldous Harding, Nadia Reid, Teeks, Fazerdaze and more. 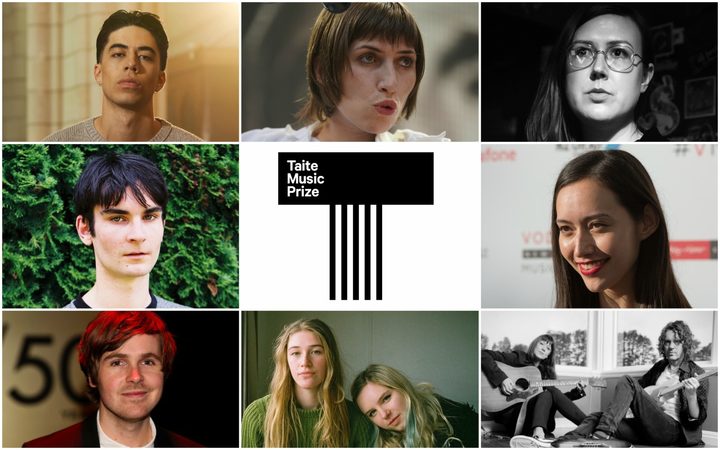 Now in its ninth year, the Taite Music Prize recognises outstanding creativity for an entire collection of music contained on one recording - aka, an album.
Here, we bring together songs from each of the finalists, as well as look back at interviews they've done with us over the last year.