Military Historan, Damien Fenton is in the studio to talk about the first two German Spring Offensives - Operations 'Michael' and 'Mars'. 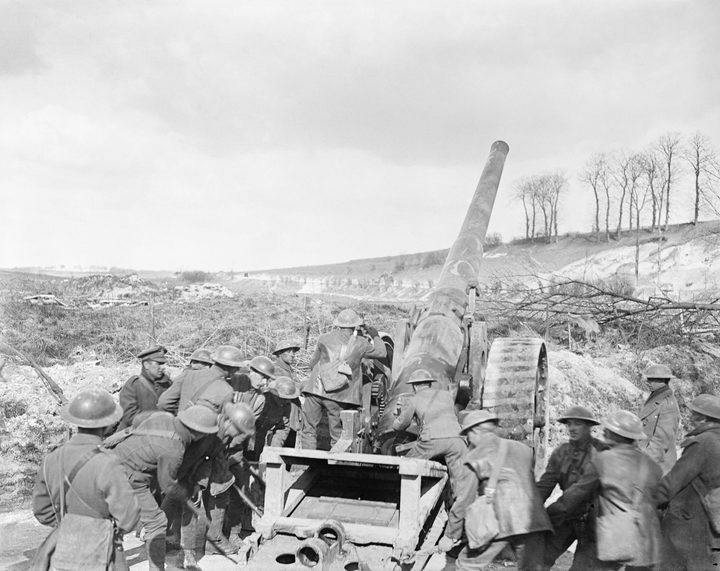 In The Sampler this week Nick Bollinger discusses the dystopian visions and musical imagination of Ruban Neilson's Unknown Mortal Orchestra, and takes a tour of forgotten America with Courtney Marie Andrews, while Elliott Childs lends an ear to Texan post-rockers Balmorhea. 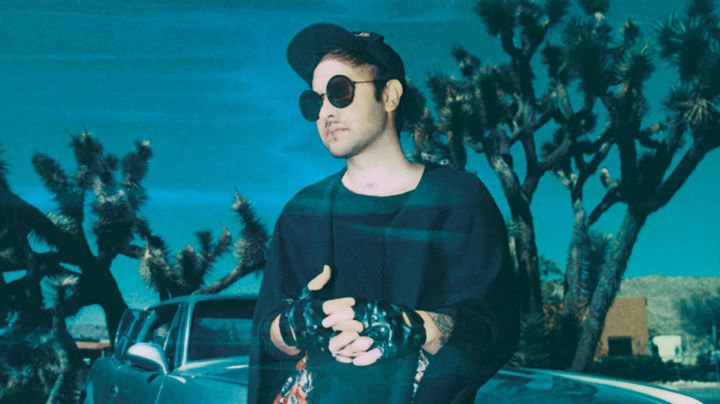 In the last few years, hopes for change have been dashed across much of the Arab world, but the Arab Spring revolts have unleashed online satire targeting social injustice, corruption and political leaders. And an increasing flow of uncomfortable material is being produced these days by young Arab satirists - sometimes putting them at risk of extreme reaction from those they lampoon. We look at their Satire and the dangers they face in our 'Window on the World'.

With New Zealand cities increasingly coming under pressure as growing numbers wish to live in urban areas, medium density housing is a concept gaining momentum globally and provides a solution to the space problem facing the world's largest cities. Tonight we host a special panel Discussion ahead of the ADNZ Medium Density Housing Summit. 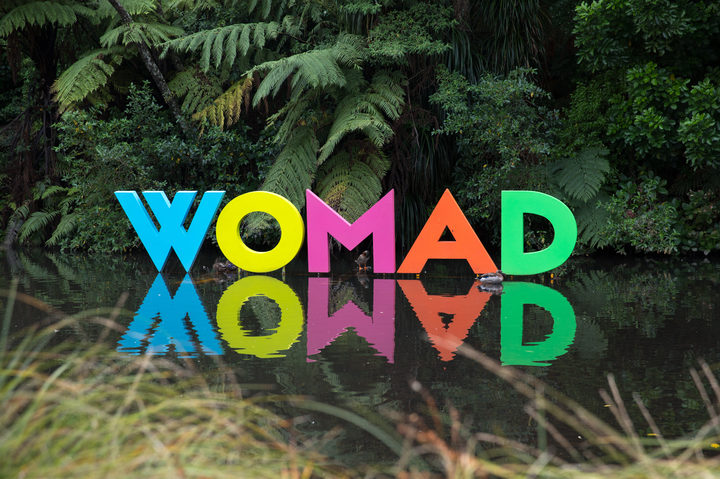 On Worlds of Music Trevor Reekie hosts a weekly music programme celebrating an eclectic mix of trans global music, fusion and folk roots.
Tonight features just a few of the interviews and live sessions recorded down at Womad 2018, including performances from Kiya Tabassian and Ablaye Cissoko from  the ensemble Constantinople, Manu Delago who is Anoushka Shankars drummer and percussionist, Violons Barbares from Mongolia, Bulgaria and France and the remarkable Victoria Hanna from Jerusalem