Colin Meurk is back by popular demand to identify your weeds and to talk about RNZ Nights NatureWatch project. 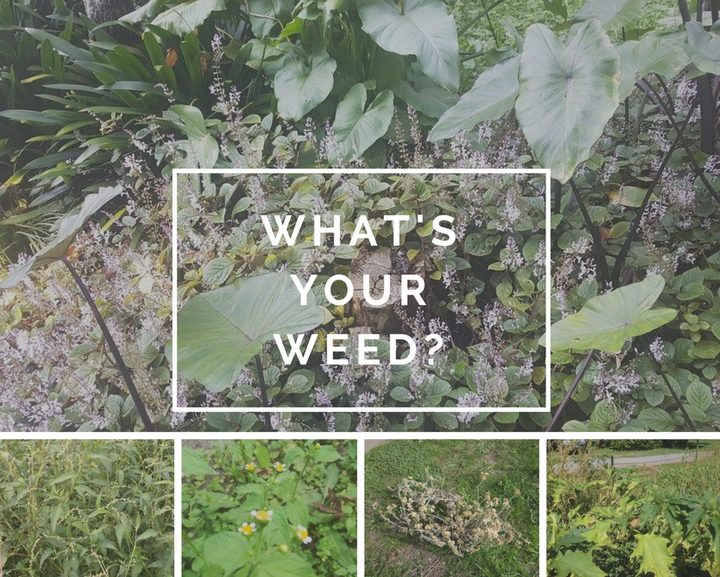 On At The Movies, Simon Morris looks at three films that look to the past - Steven Spielberg's retro-thriller Ready Player One…  a French tribute to silent comedy called Lost in Paris… and from Aardman Animation, Early Man pits a Bronze Age football team against one from the Stone Age. 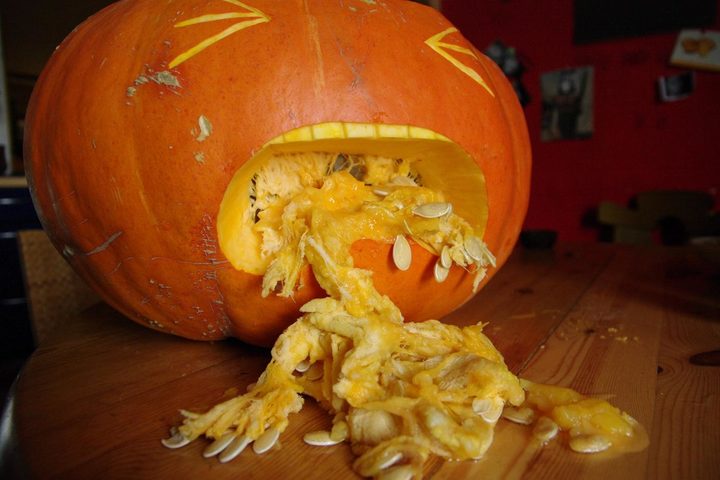 Photo: By C Tennie (I took this pic and made the pumpkin) [Public domain], via Wikimedia Commons

Food poisoning meets economics in this episode of the Food Chain. And it's a toxic mix. Emily Thomas explores how an outbreak can bring down a company, badly damage an industry and shine a light on social and economic inequalities and our globalising food system. 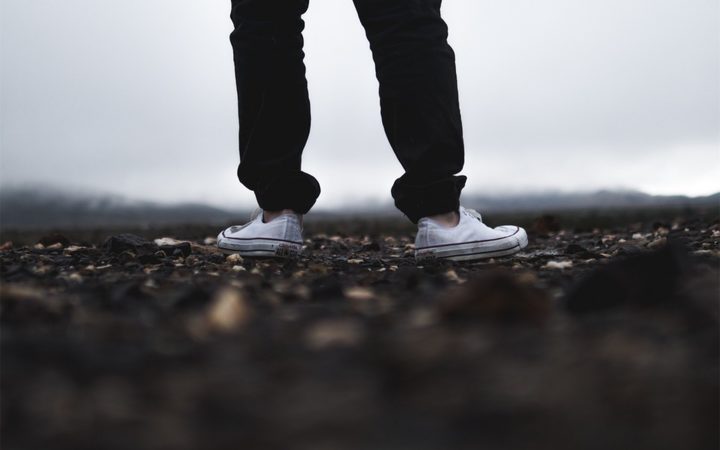 Robbie Sinclair was deserted by his mother when he was eight years old .
Left to his own devices, he found crime and prison. Then he met Francie and  his life changed for the best.       But the road of fate has many  turns.

Nick Tipping hosts a journey through the jazz spectrum playing favourites, standards and new releases along the way. Nick embraces the start of autumn with an autumn-themed set- plus the SFJazz Collective playing Michael Jackson, and a new album of taonga pūoro and bass from Al Fraser and Phil Boniface.