Nights' left-leaning pundit Brian Roper joins us for a brief consideration of the history and contemporary relevance of the long-running but important debate on the left as to whether a reformist or revolutionary approach is best.

In The Sampler this week Nick Bollinger reasons that Kendrick Lamar's Black Panther is not so much a soundtrack as a blockbuster in its own right; ponders Belle and Sebastian's solutions to human problems, plus the latest set from Colcheste soul man James Hunter. 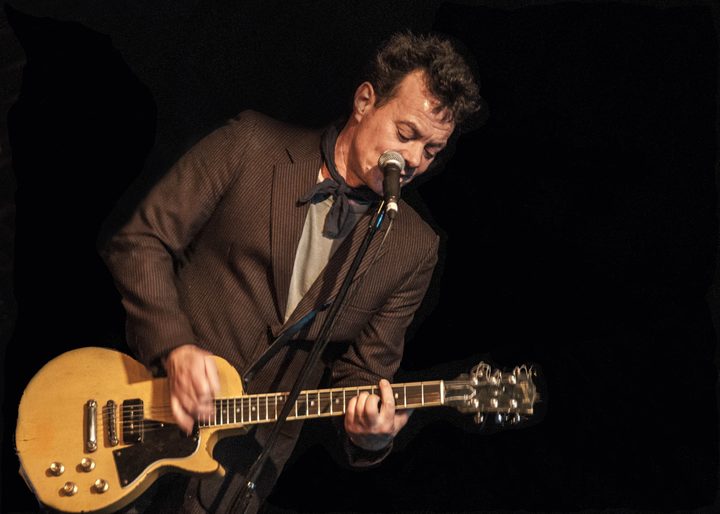 Blockchain technology has been heralded as the answer to a safer, fairer and more transparent food system. Many companies, from global food giants, to start-ups have begun to experiment with it. But can blockchain really disrupt the global food industry or is it just a gimmick? Emily Thomas meets some pioneers of this new technology, who think it will change the way we eat. 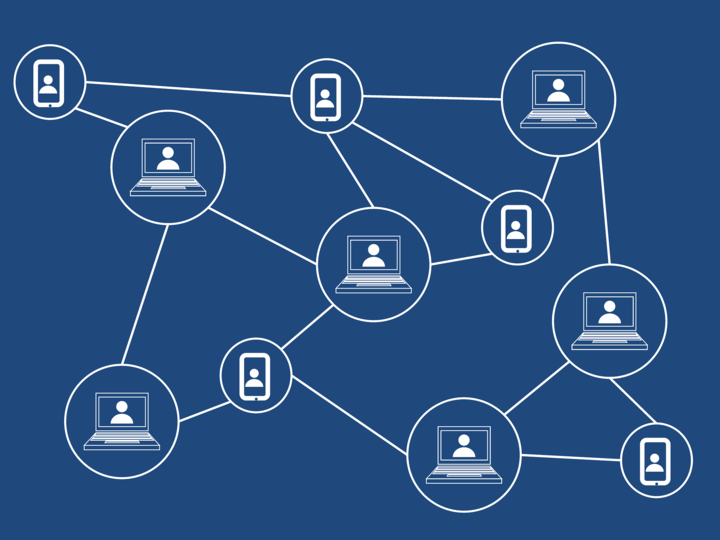 Has Russia changed the rules of the game with the use of fake accounts on social media to meddle in the 2016 US presidential election?  The US Special Counsel Robert Mueller has now filed numerous charges against Russian individuals and entities in connection with Donald Trump's presidential campaign. 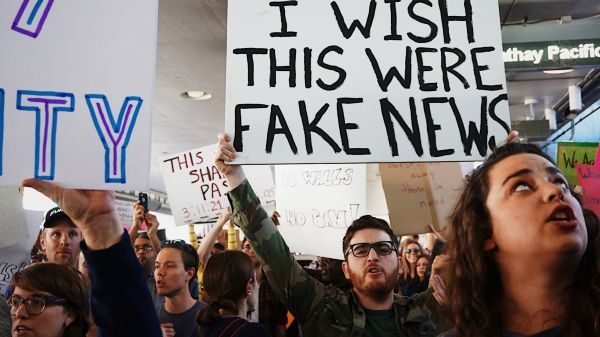 Trevor Reekie hosts a weekly music programme celebrating an eclectic mix of 'world' music, fusion and folk roots. Tonight features music from a new album by Syrian musician Maya Youssef, another Grammy Awarded track from Ladysmith Black Mambazo, a collaboration between American violinist Joshua Bell and Anoushka Shankar and an interview about the life and times of the late American guitarist John Fahey who's acoustic guitar exploration has inspired legions of young guitarists and established a template for a genre now known as "American Primitive" guitar music. 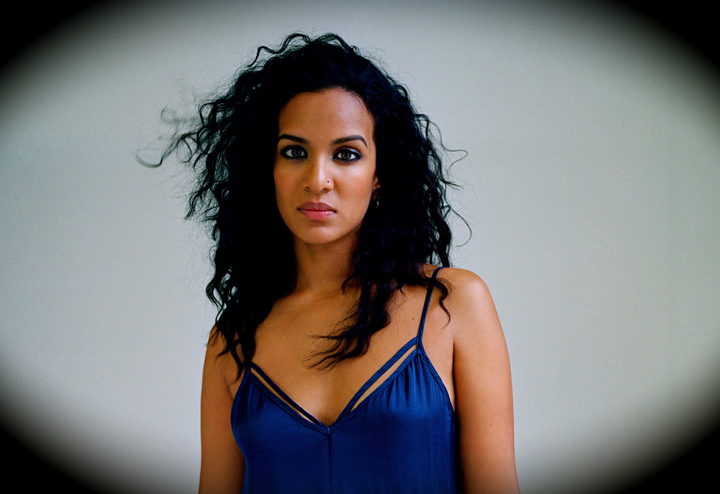