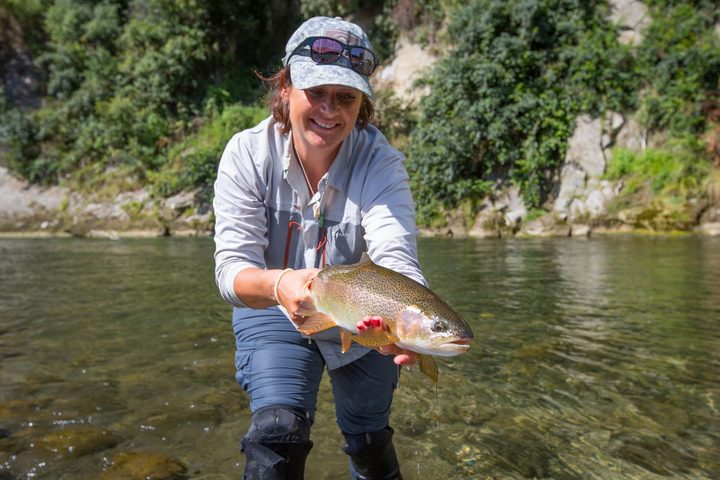 Women are now the fastest growing demographic in a sport that, from the outside, seems pretty male-dominated.  We talk to Belinda Thomas, one of New Zealand's most accomplished fly-fishers. 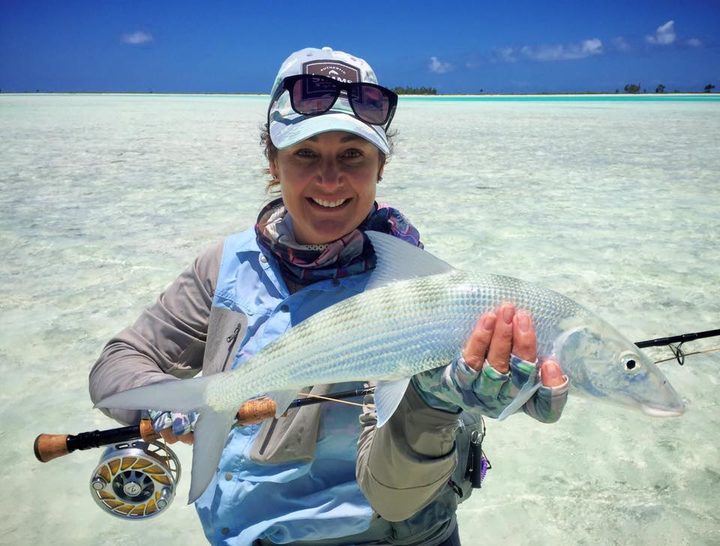 The world's very first genetically engineered animal for human consumption - a salmon - landed on Canadian dinner tables last year. It did not go by without controversy. Emily Thomas meets the company who created the fast-growing fish and ask why it took the best part of thirty years for it to make a slow swim from laboratory to plate. 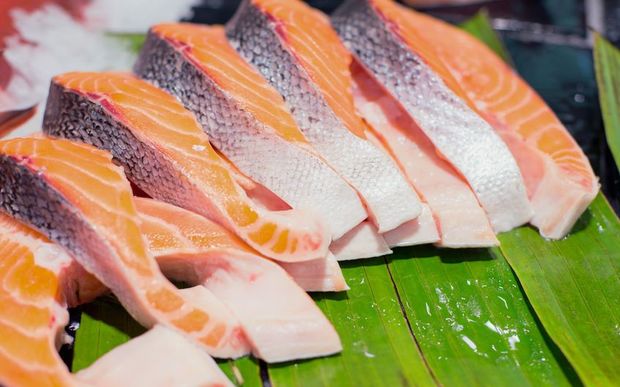 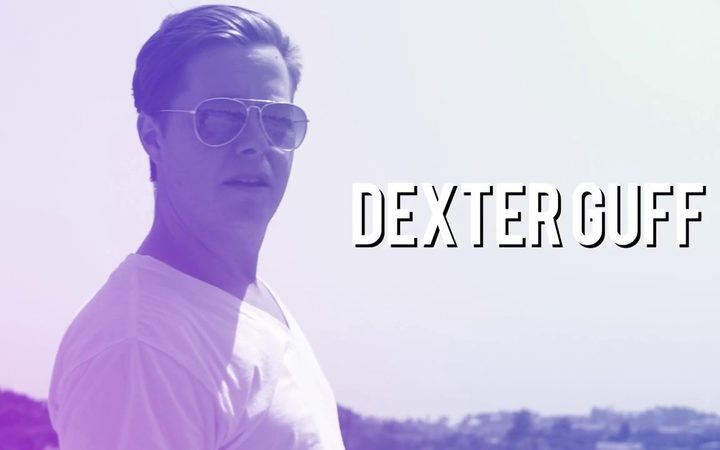 Dexter Guff is Smarter Than You (And You Can Be Too)
Dexter explains why starting a conference will give you instant credibility. He interviews conference organizer Heather Hamilton to learn about the "Do's and Don'ts" of throwing a killer event. He also confides in Heather about his frustrations over his unrequited crush, Sharon Doyle.

Wulfsyarn
Seduced by self-importance Wilberfoss takes his eye off the ball failing to see how manipulative and dangerous is the Quelle. This is the seed of the disaster

Nick Tipping hosts a journey through the jazz spectrum playing favourites, standards and new releases along the way. This week Nick takes a ride through the songs of the great Irving Berlin. 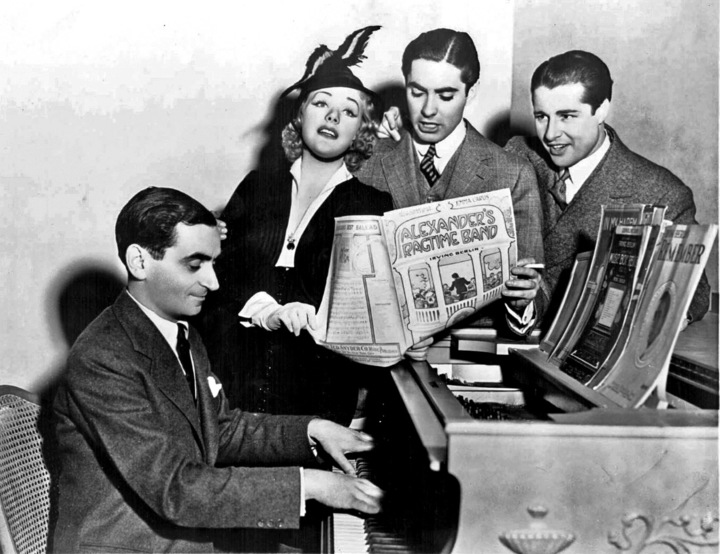