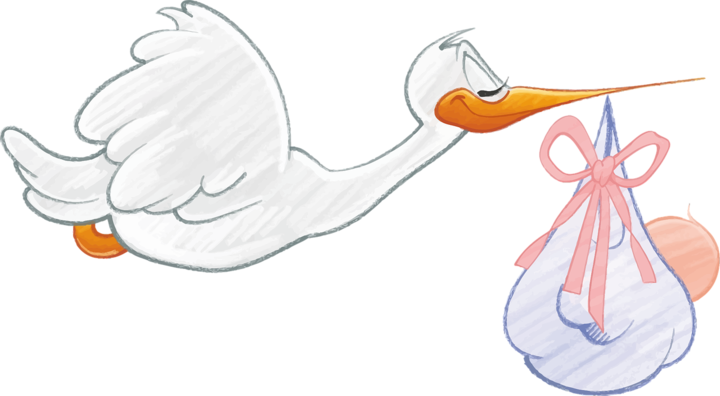 With pregnancy very much in the news currently, it's worth acknowledging that for some, getting pregnant isn't always that straight forward.

Len Blackwell, an honorary research fellow at Massey University is hoping to make things a little easier.  He's working on a simple test which enables women to determine exactly when they're most fertile.

In The Sampler this week Nick Bollinger considers why no one seems to be listening to the new U2 album; a set of half-century-old recordings by the Rolling Stones; a sophomore set from sexagenerian soul singer Robert Finley and the last recordings of the late Sharon Jones. 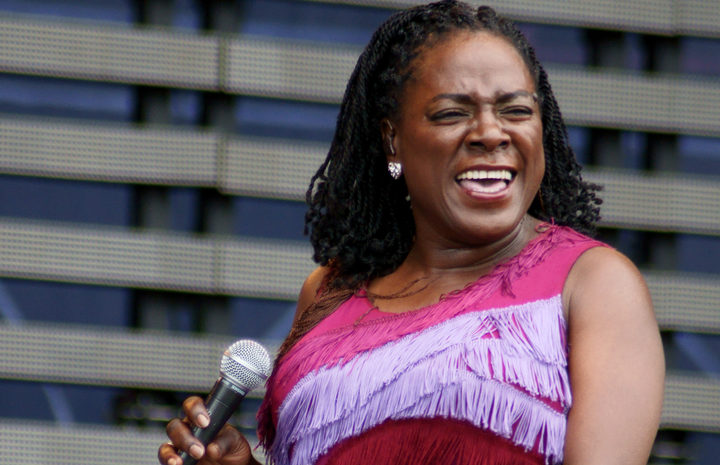 8:12 How Economically Radical Will Today's Labour-led Government Be? 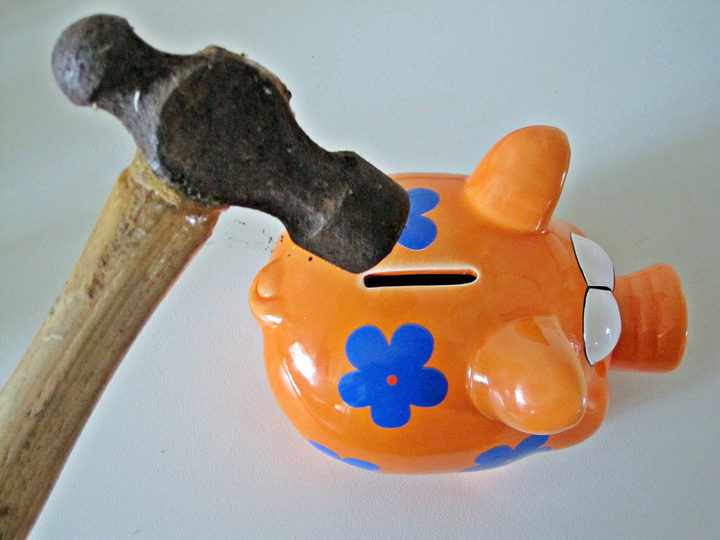 Nights' Economist, Brian Easton questions whether the Labour-led Government will significantly change economic policy from the one that the previous National Government bequeathed them.

Through the chilling testimonies of two ex-gang members and one school teacher, Margarita Rodriguez explores how criminal gangs in Venezuela use children and teenagers as young as 10 years old to fight their wars. Some kids are attracted by what gangs offer them: security, friendships, respect, motorbikes, women, and guns. They can play different roles, as lookouts in a particular area to warn the rest of the group when the police are coming; as mules carrying drugs, or as helpers during gun battles. 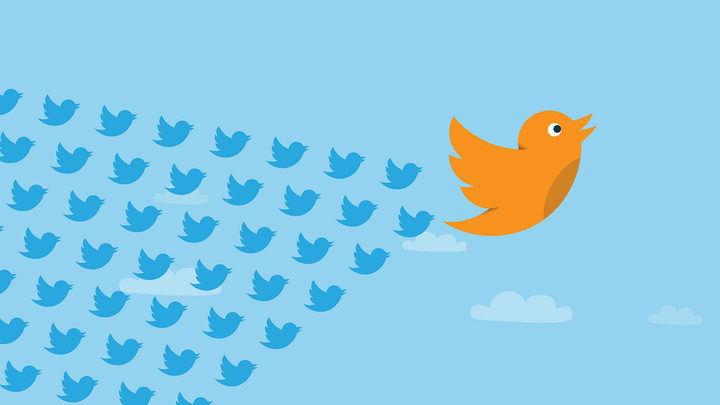 Our Tuesday Feature this week analyses President Trump's first year of tweets. And asks
what has been the impact of the way Donald Trump has used Twitter since he became President? 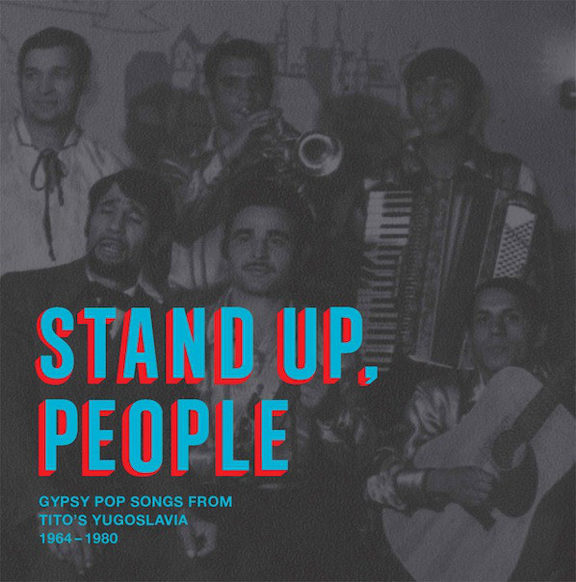