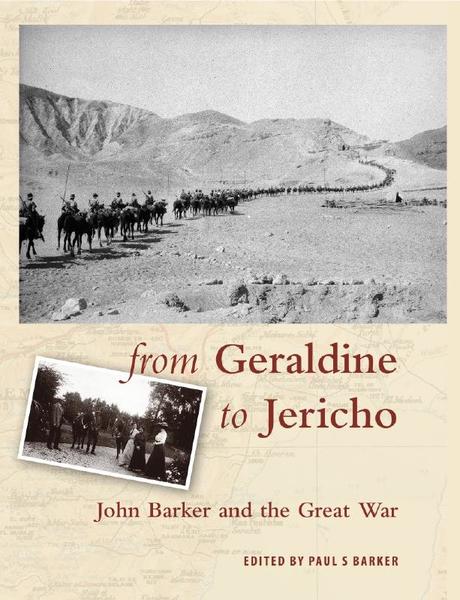 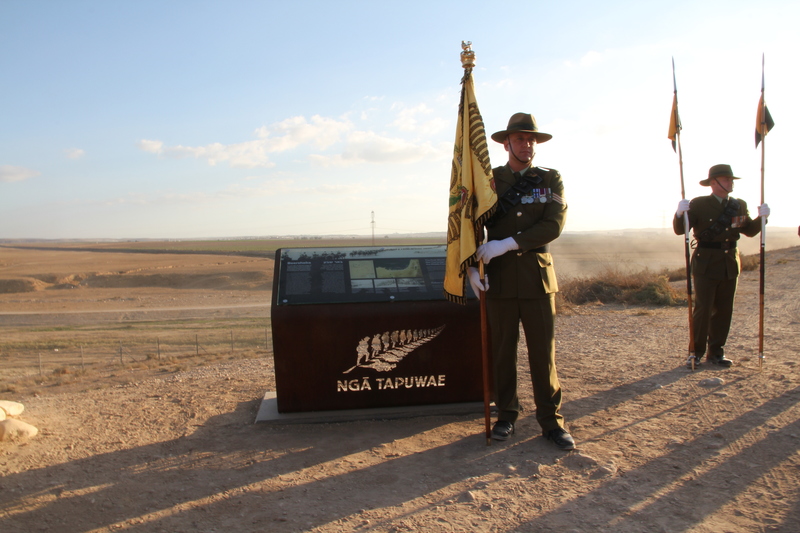 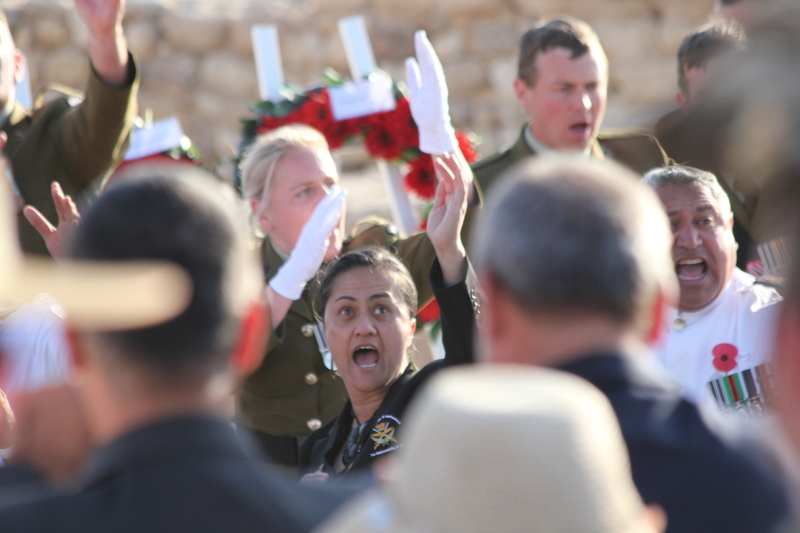 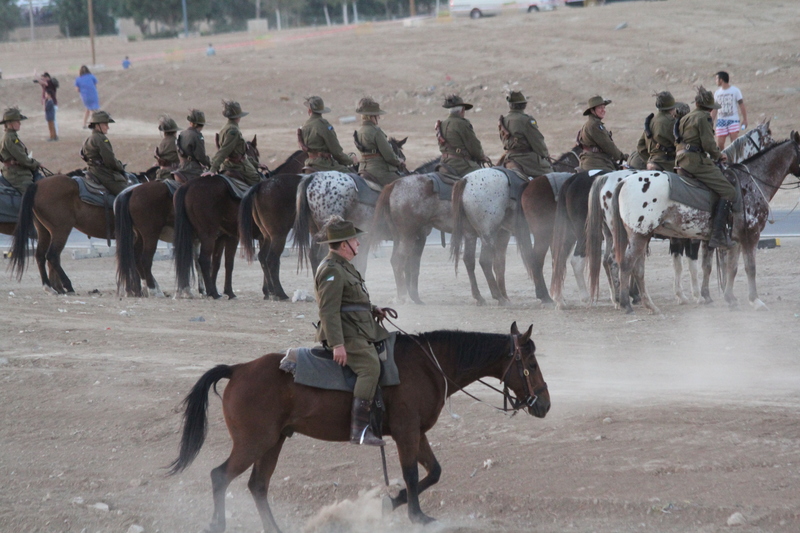 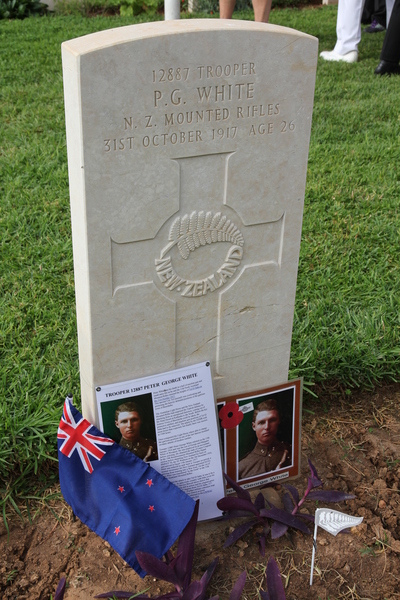 The grave of one of the Auckland Mounted Rifles troops, Peter George White who died in the fighting for Tel el Saba on 31 October 1917 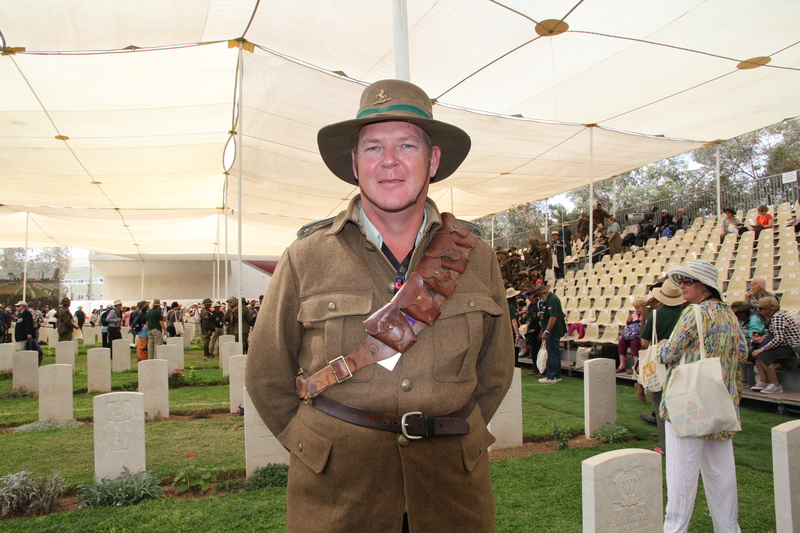 Paul Barker, author of the family history GERALDINE TO JERICHO -  about the young New Zealanders in the Palestine Campaign has just returned from the 100 Year Commemorations in Beersheva where a plaque was unveiled in recognition of the contribution of the ANZACs in the campaign.

On At The Movies, Simon Morris looks at the latest star-studded version of the old Agatha Christie war-horse, Murder on the Orient Express, the social media satire Ingrid goes west, and a story about real-life fire-fighters - Only the brave.

8:12 John Thornley - Songs of the Spirit 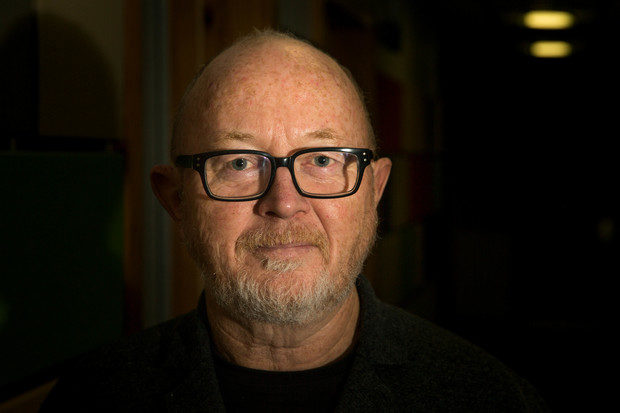 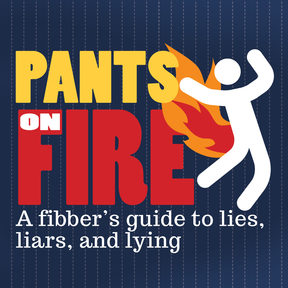 At what age do we first start telling lies? Why does dishonesty peak in our teenage years?

Listen to Pants on Fire at 8.30 and we'll have a crack at answering those questions and digging into the whole business of telling lies.

9:07 Episode 7 of LifeAfter by Mack Rogers

Now a double-agent spying on LifeAfter for the FBI, Ross Barns  must embark on a dangerous undercover mission into the heart of the LifeAfter community. And in the process he learns who is truly pulling the strings of the conspiracy as you'll hear in today's episode of LifeAfter following the news at 9. 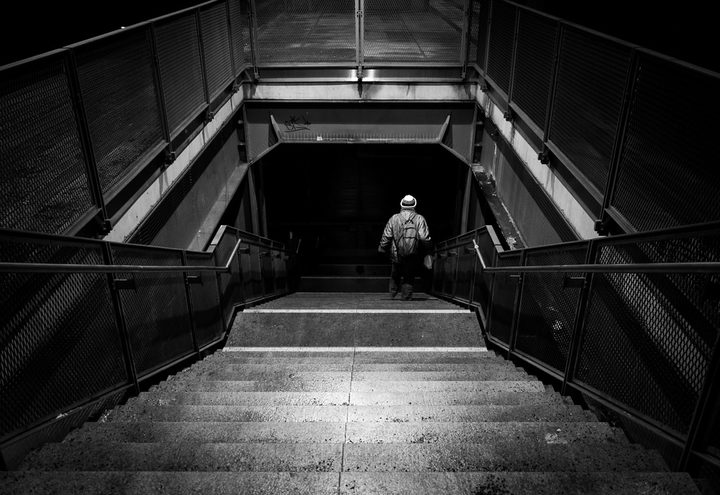 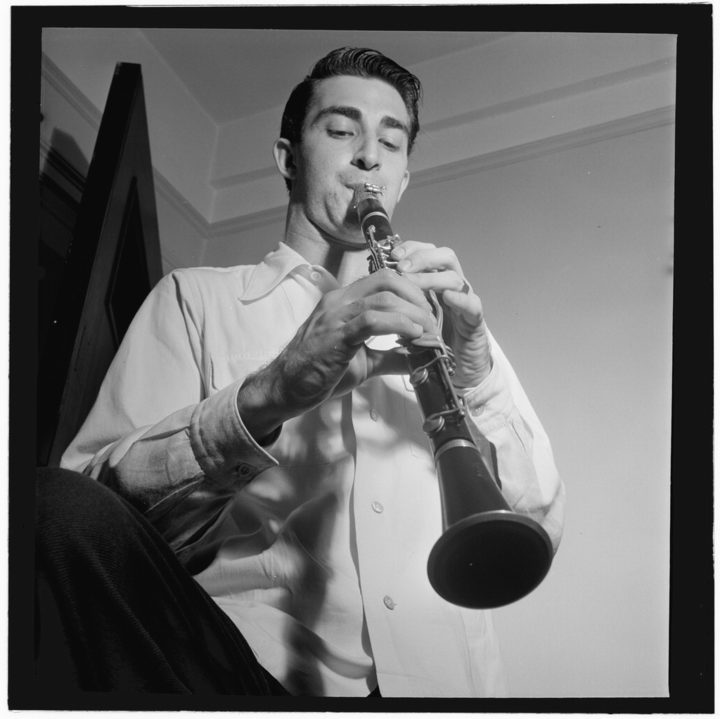 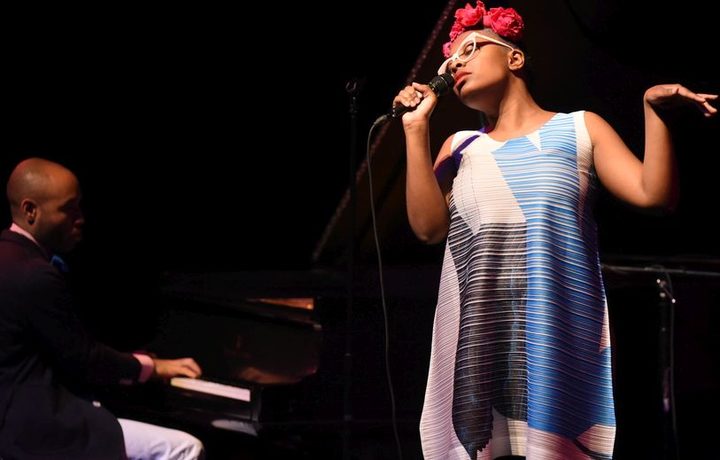