*Nights tonight will be dependent on any announcements coming from parliament about the shape of a future government. 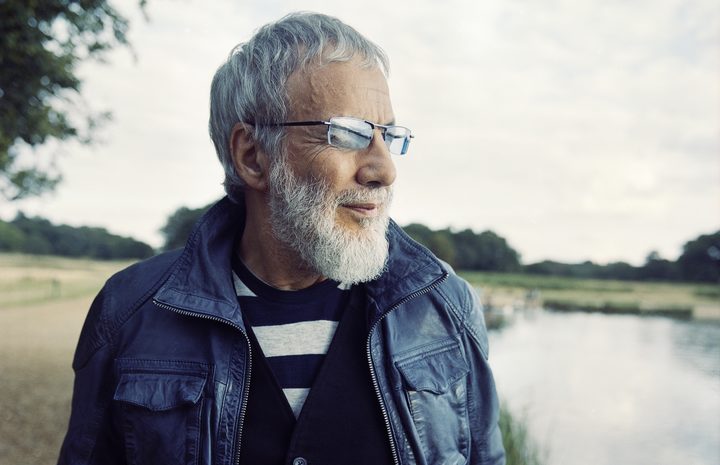 Yusuf Islam's latest album The Laughing Apple brings his career full circle.  Ahead of his visit to New Zealand as part of his 50th Anniversary tour, we talk to him about the album and his influences over the years.

*Nights tonight will be dependent on any announcements coming from parliament about the shape of a future government. 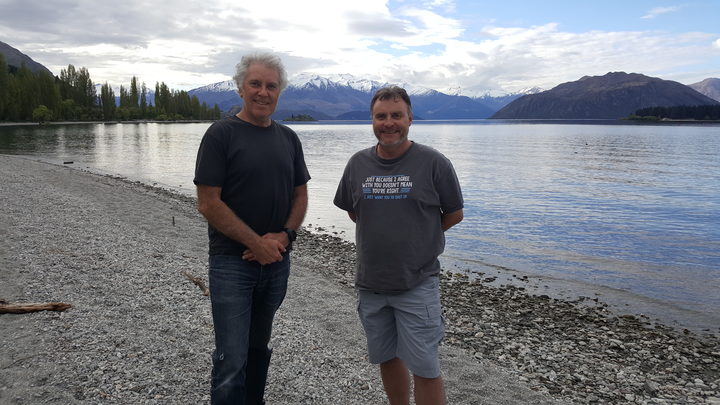 A bunch of lake swimmers, the local Wanaka school and neighbouring farmers have joined together in the Touchstone project, with the aim of looking after the water quality of Lake Wanaka. For Conservation Week, Alison Ballance meets some of the Touchstone team to find out what they're doing and what motivates them 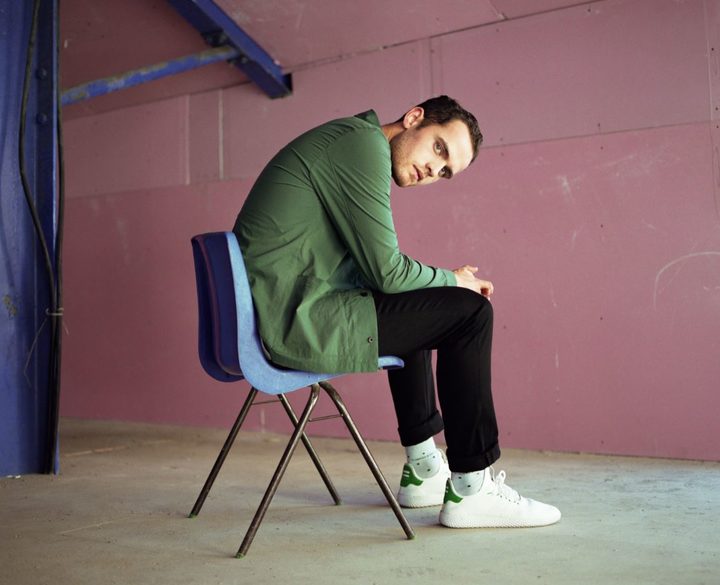 this week's Pocket Edition, we talk to Jordan Rakei, a NZ-born musician living in London who's just released his second album to rave reviews, Julia Deans speaks about her first new music in 6 years, and American beatmaker TOKiMONSTA explains how brain surgery cost her the ability to make music, until she re-learned it.
In Nights with…after the 11 o'clock news