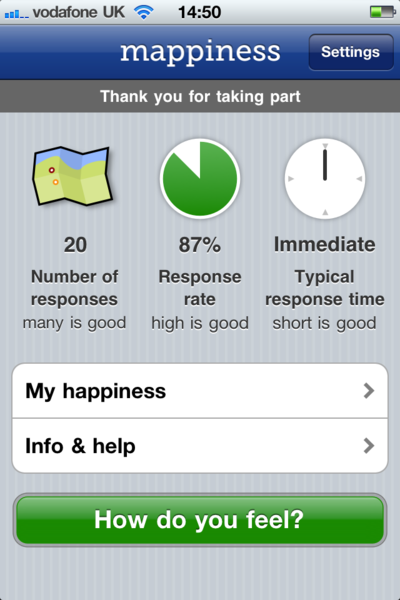 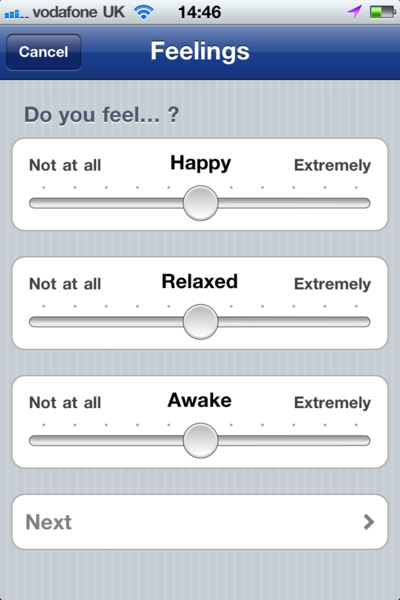 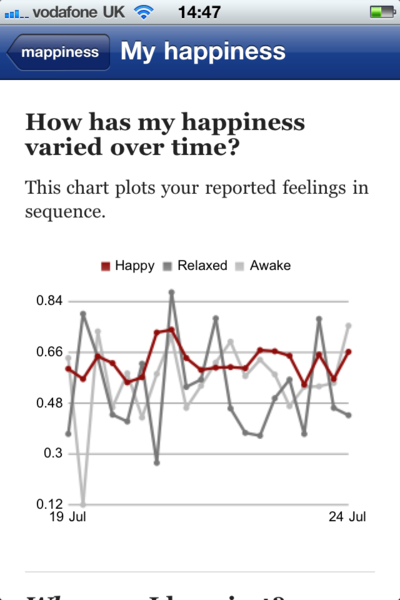 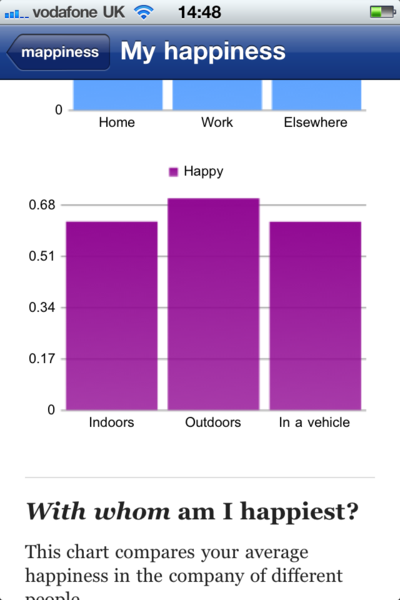 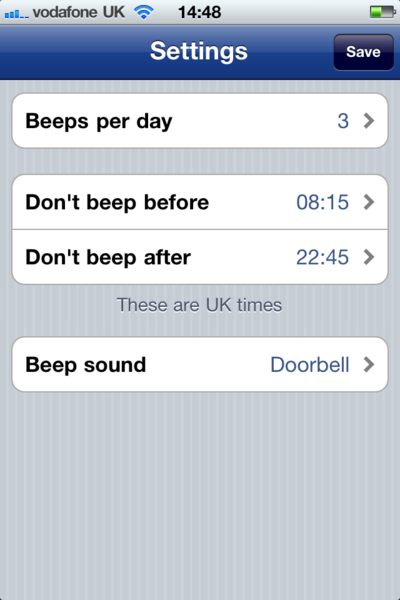 George MacKerron is an environmental economist at the London School of Economics.

While studying for his PhD at the LSE he devised and developed Mappiness, an iPhone app-based research project designed to measure wellbeing against environmental factors in a new way, and on a much larger scale than previously attempted.

On At The Movies, Simon Morris goes to two holiday films - The Lego Ninjago Movie and the second Kingsman comedy-actioner, The Golden Circle.  By contrast he also reviews one of the favourites at the recent Film Festival - A ghost story. 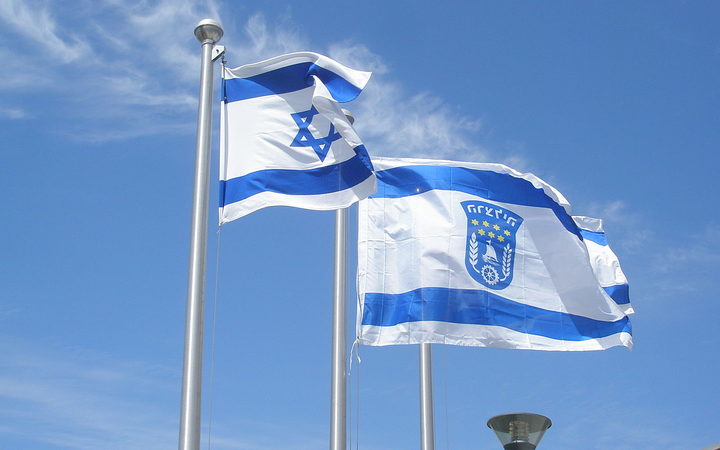 Round table discussions around some of the major ideas and movements that might shape our future.  This week looks at how we'll all be spending our time, once the robots have taken all of our jobs. 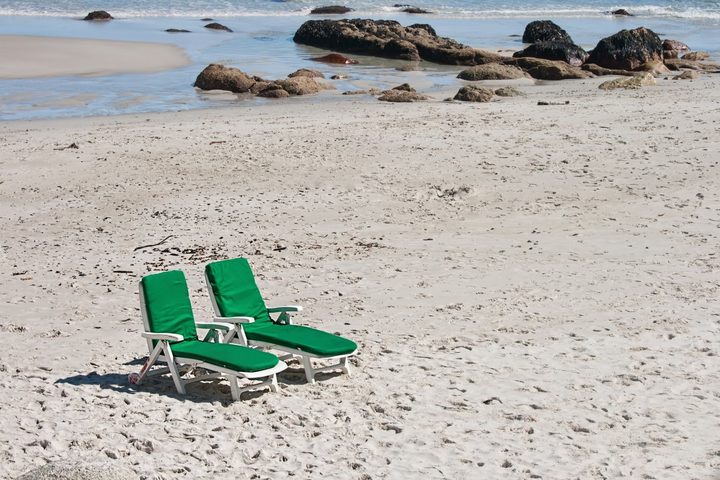 9:07 LifeAfter by Mack Rogers  Since low-level FBI clerk Ross Barnes lost his wife to a car accident, he's consoled himself by listening to her voice-posts on an audio social media website.  When he hears something eerie and shocking while listening to her messages, it turns his life upside down. 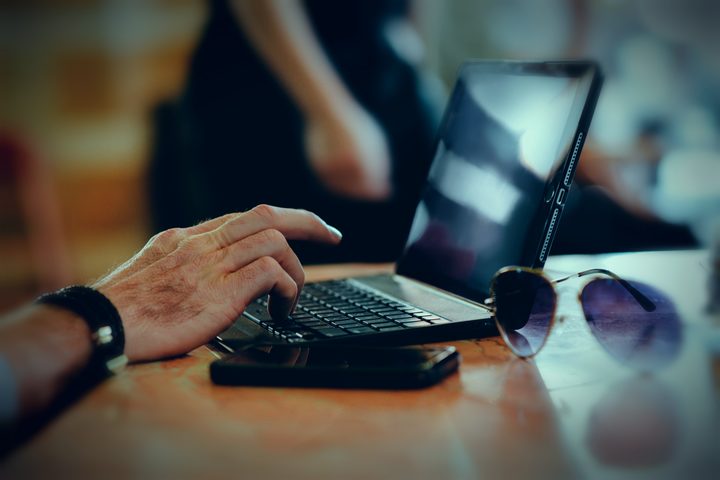 9:35 The 10pm Question Tonight we begin a ten part reading of Kate de Goldi's 'The 10pm Question', told by John Leigh.  Only Ma listens patiently to 12 year old Frankie's 10 p.m. anxieties. But of course, it is Ma who is the cause of the most worrying question of all, the one that Frankie can never bring himself to ask. 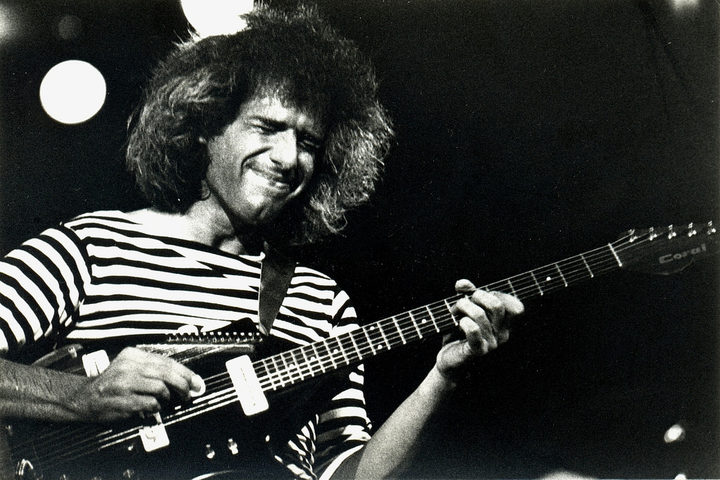 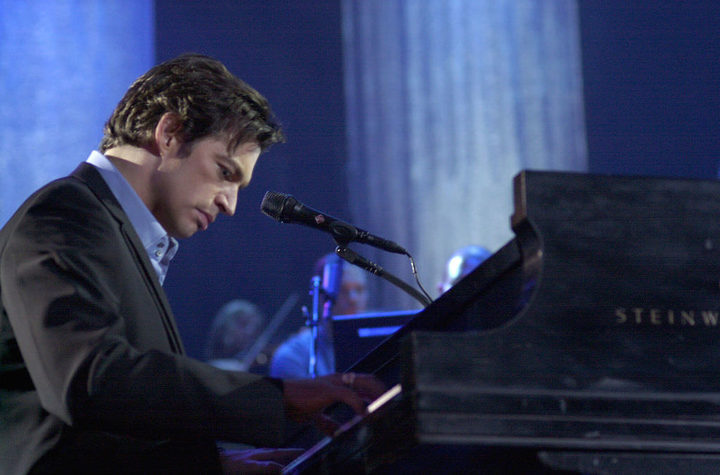