7:12 Exploring the world by bicycle. 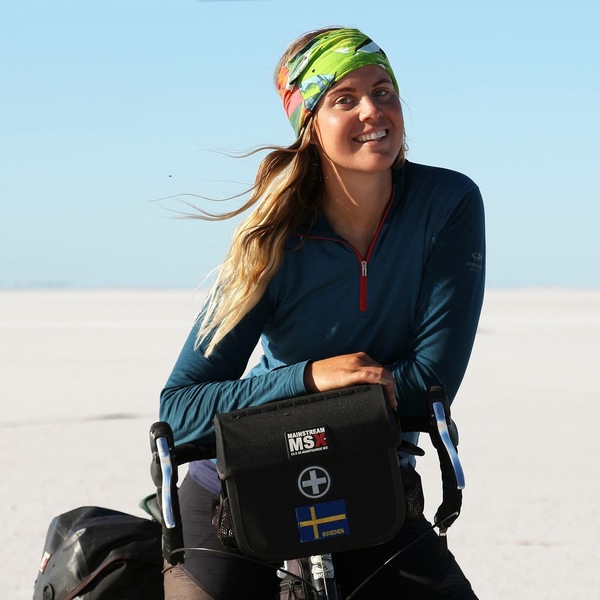 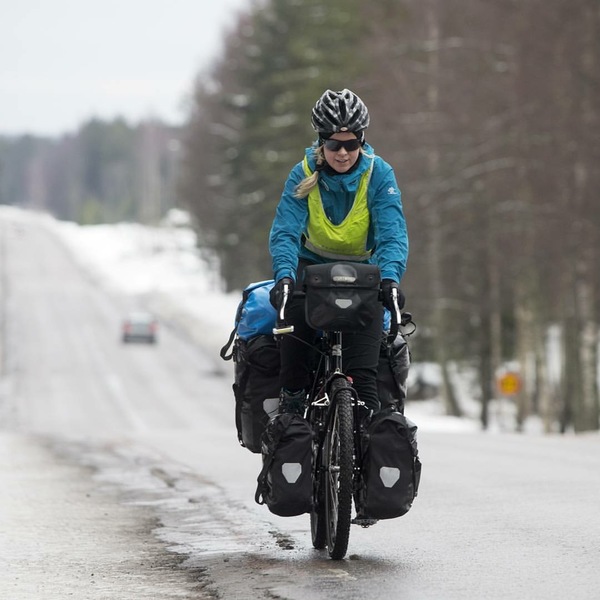 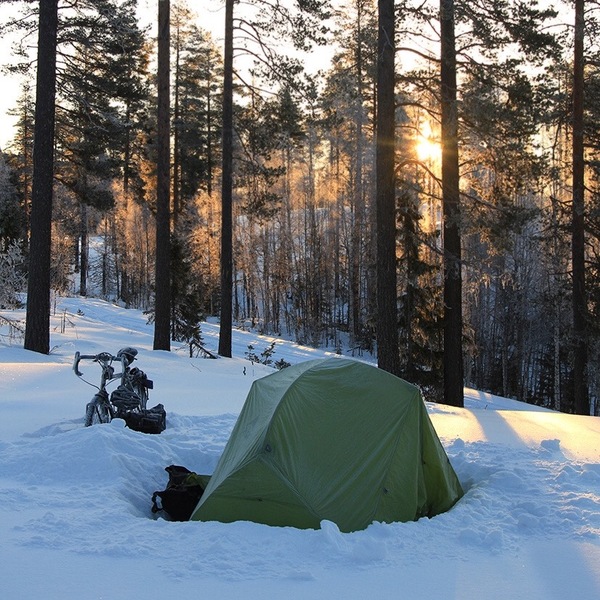 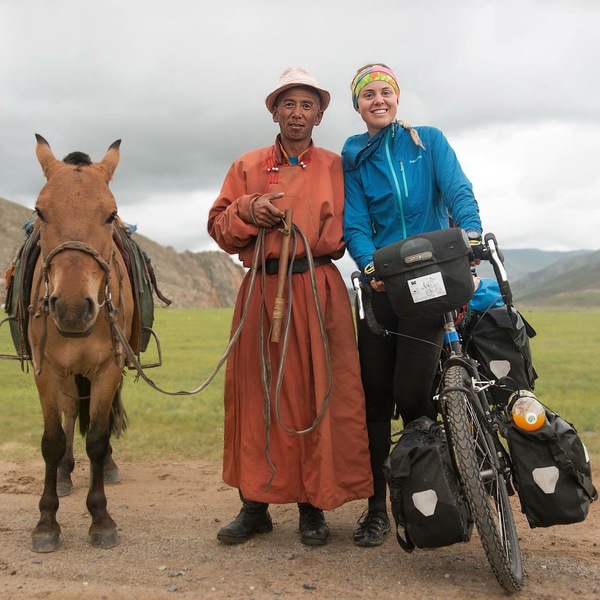 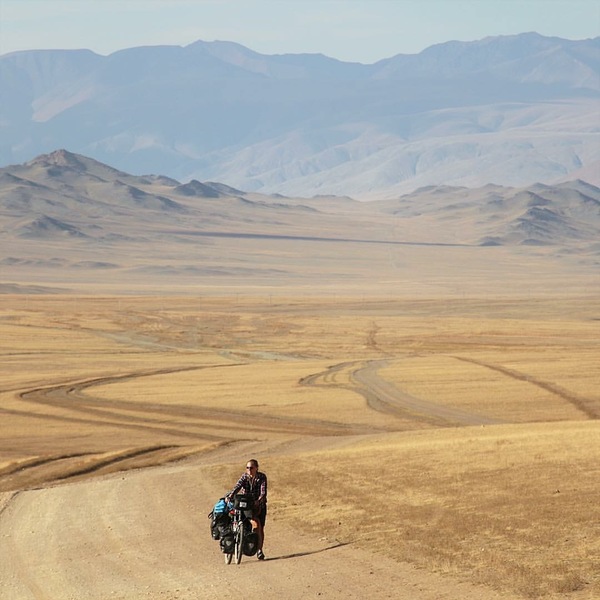 The high steppe close to Gobi Desert in Mongolia, September 2016. 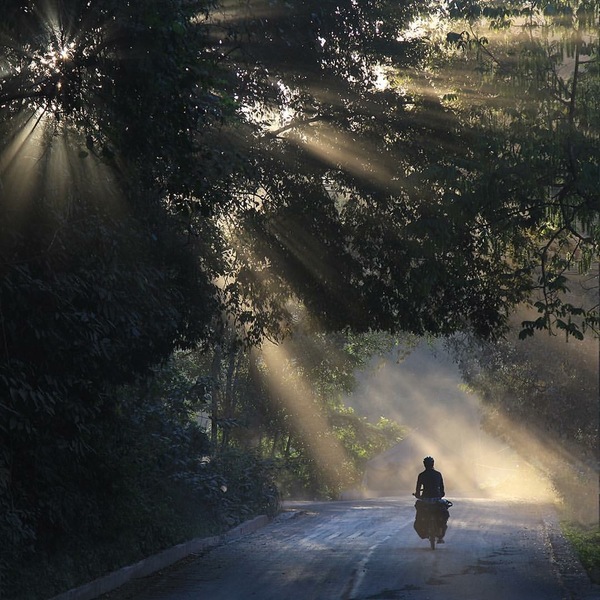 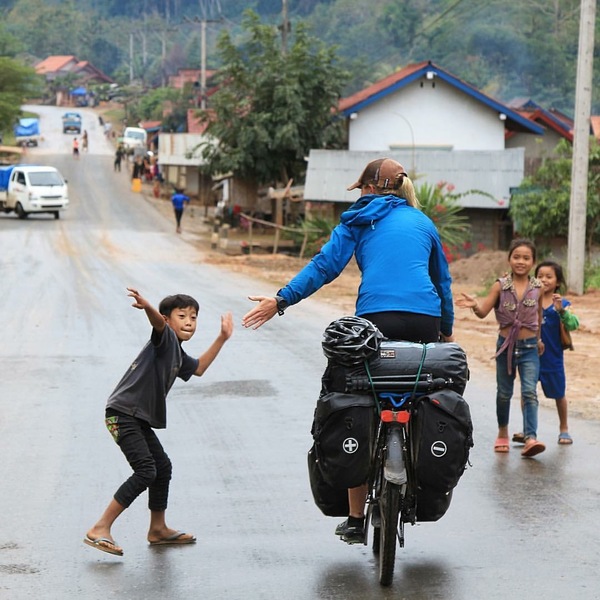 "High-fives" in the mountains villages of northern Laos, January 2017. 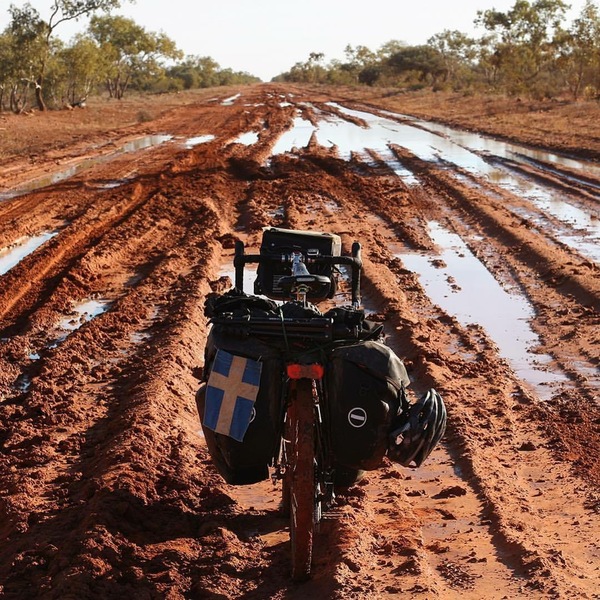 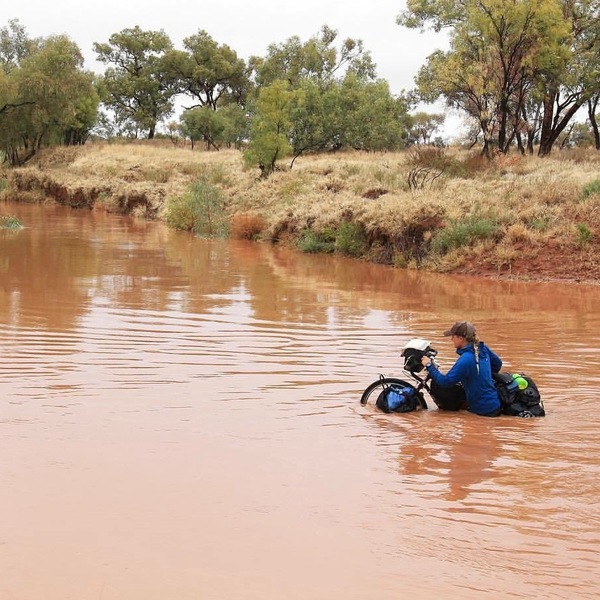 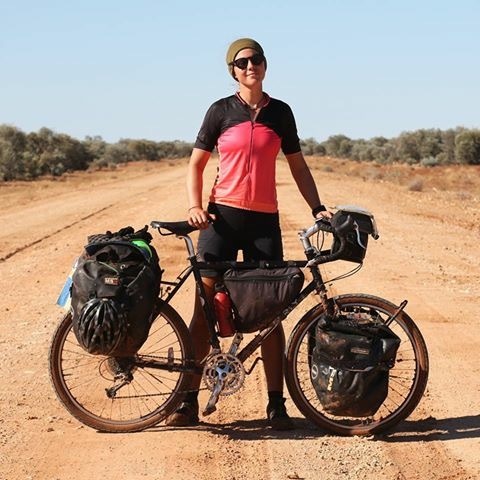 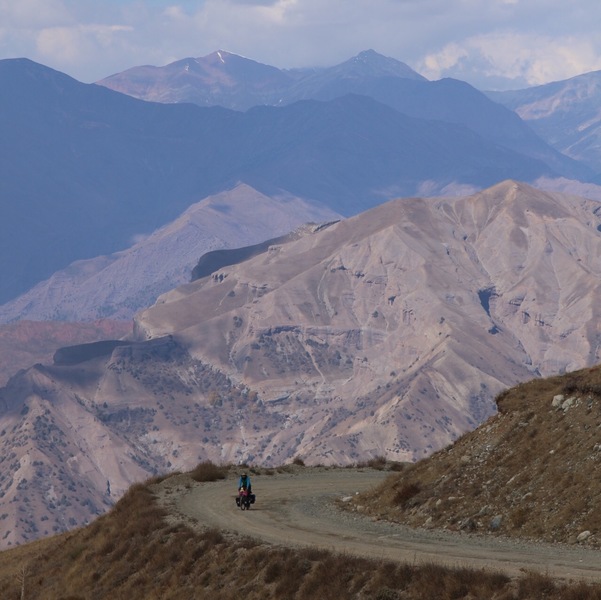 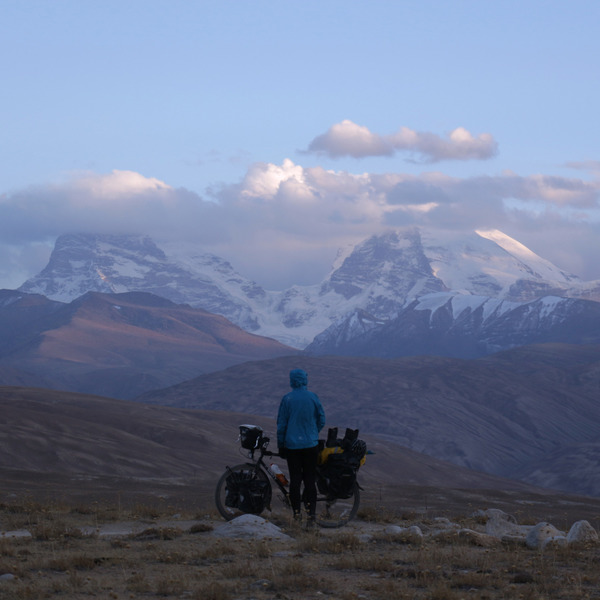 On the 8th of March 2016, Ann Johansson left her home town of Ljusne in Sweden to cycle to New Zealand. Almost 30,000km and 25 countries later she arrived in New Zealand this month.  Ann joined us in the studio to talk about her journey. 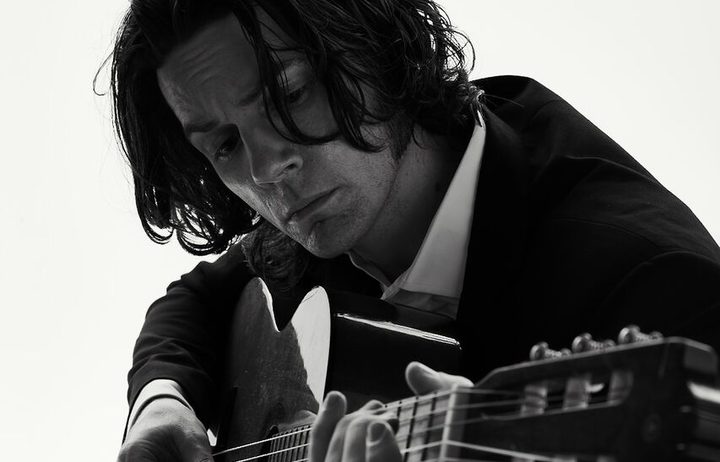 Singer, actor, musician: all those skills are required when Cameron Goodall performs his solo show The Sound of Falling Stars. The cabaret work was created with Australian theatre veteran Robin Archer, who in 1979 did her own show about female singers who died young. From soul singer Sam Cooke to country artist Hank Williams and rock bad boy Kurt Cobain the question remains: why does the music business take such a huge toll on its favourite stars?

8:12 Not Just Bees - The plant side of the pollination story! 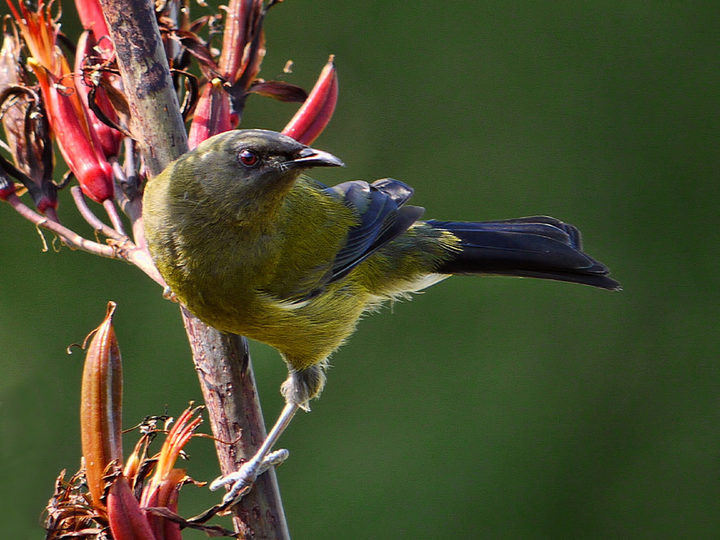 Night's botany buff Bec Stanley joins us to talk about pollination in all it's many forms.

In 2015 Liz Parrish performed a risky experiment - on herself. She took a gene therapy entirely untested on humans in the hope of "curing" what she says is a disease: ageing. Her gamble was criticised by some in the scientific community, but she is not the only one that thinks scientific advances will help humans live longer healthier lives. 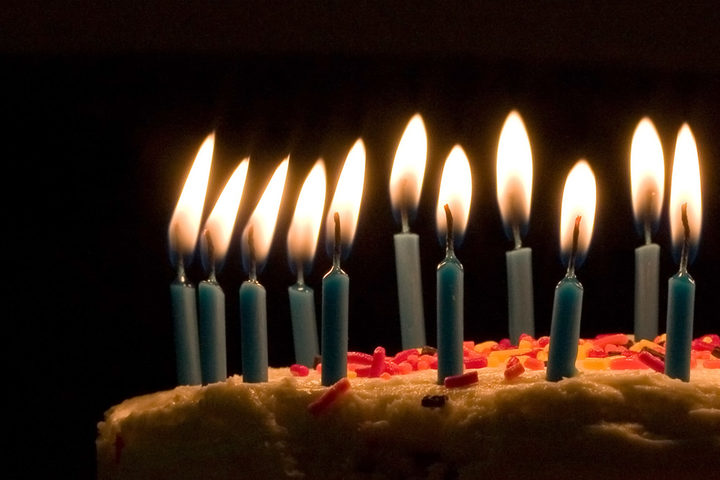 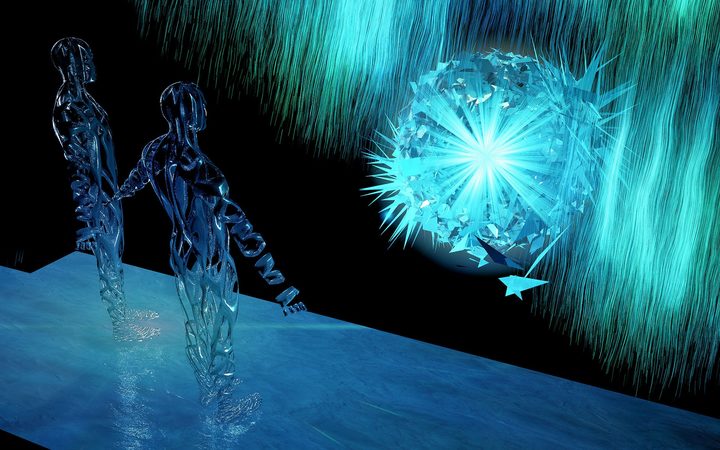 Joanna Mackenzie looks at the future of work, and how to prepare today's school children for jobs that don't even exist yet. 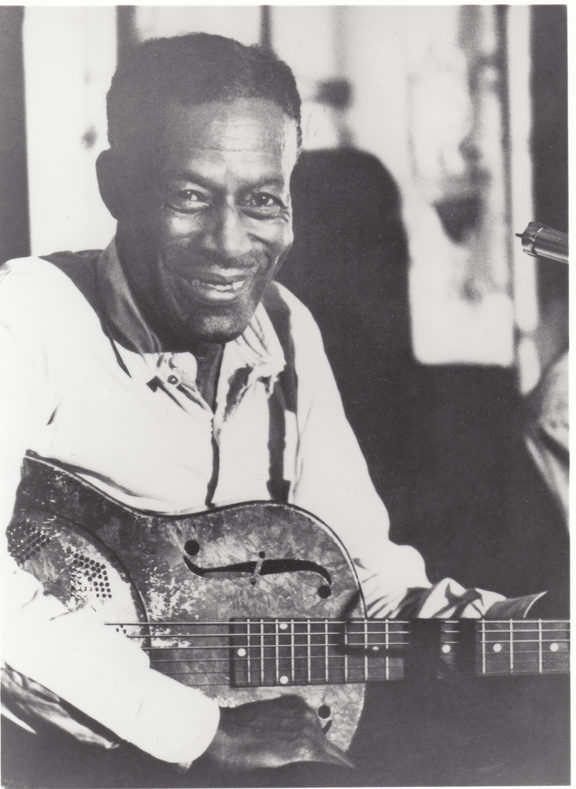 Every Monday on Nashville Babylon Mark Rogers presents the very best in alt.country, Americana and soul and blues.

He plays favourites from W Stoneking and Delaney Davidson and drops a classic cut from blues legend Son House.