Automation, machine learning and AI are the new buzz words in the Market Research, insights and data industry.  Horst Feldhaeuser explains what the differences are with some examples both from NZ and abroad and what the new frontiers might be for the market research industry. 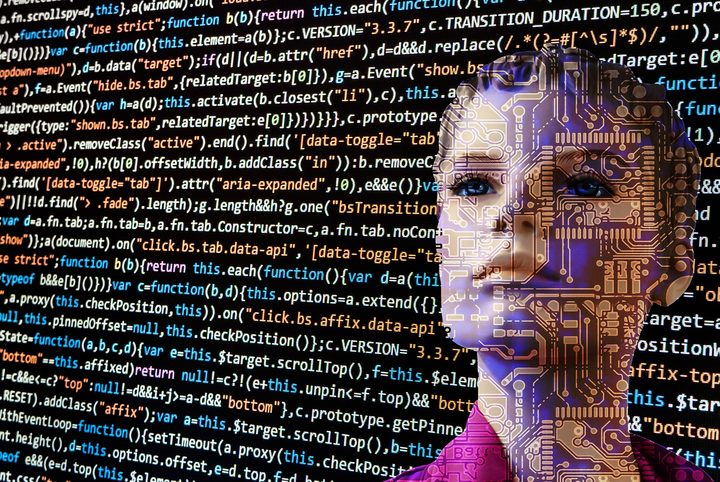 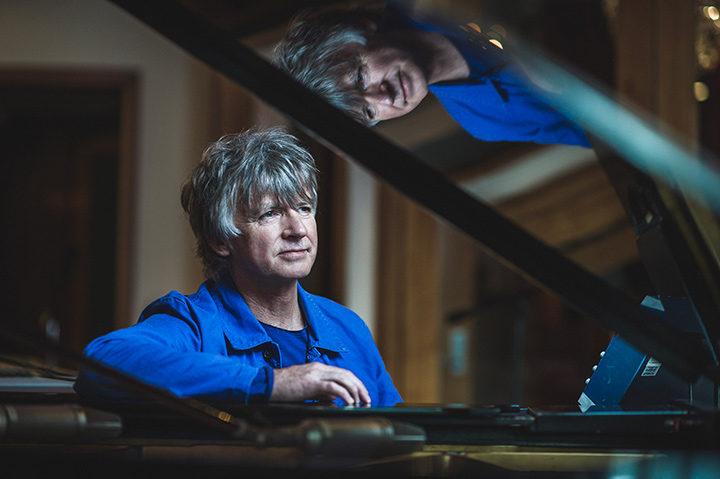 In The Sampler this week Nick Bollinger discusses a community-minded project from Neil Finn and talks to Americana exponent Robbie Fulks on the eve of his first New Zealand visit. 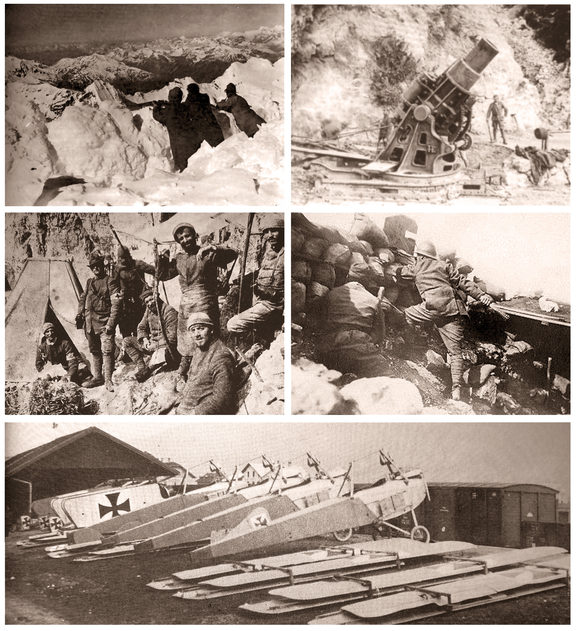 Our regular historian, Damien Fenton is in the studio with Bryan to talk about an aspect of the first world war almost completely forgotten in New Zealand today - the Italian Front 1915-1918.

What's it like to live in the country with the fastest-shrinking population in the world?  In the mountain village of Kalotinsi in western Bulgaria, there is no shop, no school, no bus service. Until a few decades ago, 600 people lived here but now most of the houses stand empty. Thirteen residents remain, struggling to make a life in a place most people have given up on. Ruth Alexander travels to the country to find out what life is like for those left behind, and to ask what is being done to reverse the population decline.

Photo: Office of the Clerk of the House of Representatives

Our Feature tonight is a debate recorded at Parliament to mark 150 years of Hansard documenting its proceedings.
The speaker (the Right Hon. David Carter) chairs the session, which involves Judith Collins, Metiria Turei, Jacinda Ardern, David Seymour, Raybon Kan, and Sean Plunket. In front of an audience, they discuss the value of a written record in an era of "alternative facts." 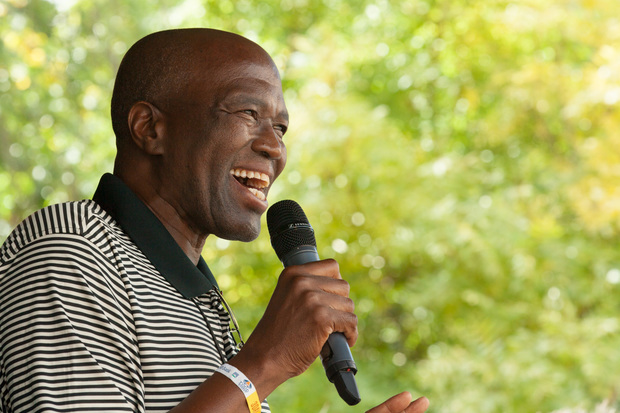 Trevor Reekie hosts a weekly music programme celebrating an eclectic mix of 'world' music, fusion and folk roots. Tonight, is devoted to an African theme and features an interview recorded at Womad in 2016 with the choir leader Albert Mazibuko, who has been a member of Ladysmith Black Mambazo since 1969.He talks about how Albert's cousin Joseph Shabalala founded the choir in 1960, the problems the choir often encountered during the apartheid era, recording in London with Paul Simon and the long road to success that has seen them win international acclaim, Grammy awards, and being proclaimed "South Africa's cultural ambassadors".