There's been a Jewish History in New Zealand since the very beginning of the 19th Century - so it should come as no surprise that some of our population identify as Maori Jews.  This is a segment population however, that most of us know very little about.

Dr. Hadas Ore from the University of Auckland is here to enlighten us though - she's recently completed a post-doctoral project on Maori-Jews living in NZ. 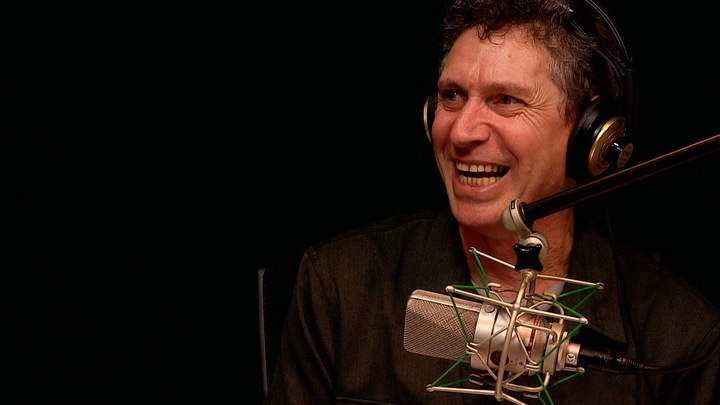 In this week's Sampler Nick Bollinger reviews the beautiful but not harmless songs of Herriot Row; a dark and sometimes danceable set from Reb Fountain; the pop-rock aspirations of Daniel McClelland, plus a set of lo-fi easy listening from Greg Malcolm and Stefan Neville.

Kellar Taylor is on a mission to change the world - one plant at a time. 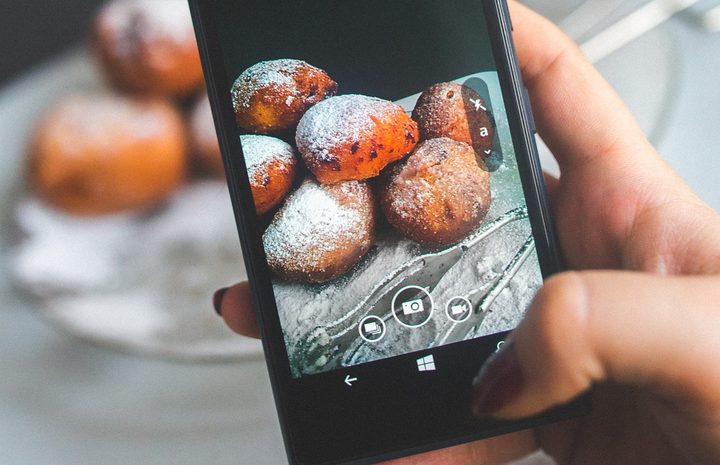 The Food Chain from the BBC World Service investigates whether social media is putting us off our food. We meet foodies, writers and experts to discuss where education ends and obsession begins. 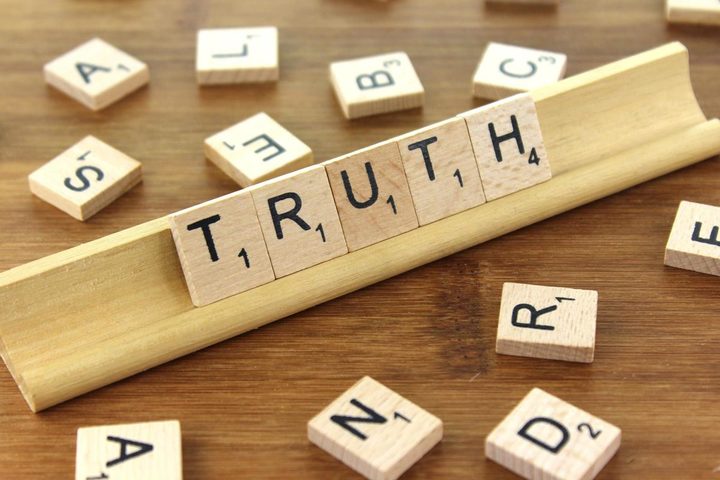 What are our expectations when it comes to seeing the truth on screen, and can we ever justify a lie in service of something bigger? Four leading documentary-makers – Gaylene Preston, Annie Goldson, Tearepa Kahi and Paul Oremland – gather with Julie Hill for a candid conversation about their responsibilities to the truth, and the uncharted waters they've navigated in their work. Recorded in association with the Pantograph Punch and the NZ International Film Festival.

Trevor Reekie hosts a weekly music programme celebrating an eclectic mix of 'world' music, fusion and folk roots. Tonight, includes music from the brilliant new IndiaLucia album exploring the links betweer flamenco and raga, a respectful farewell to the late Aboriginal singer – songwriter, Dr. G. Yunupingu plus an interview with Bruce Iglauer who formed the Chicago based blues label Alligator records talking whether he has had to sell his soul to keep the ‘devils music’ alive.