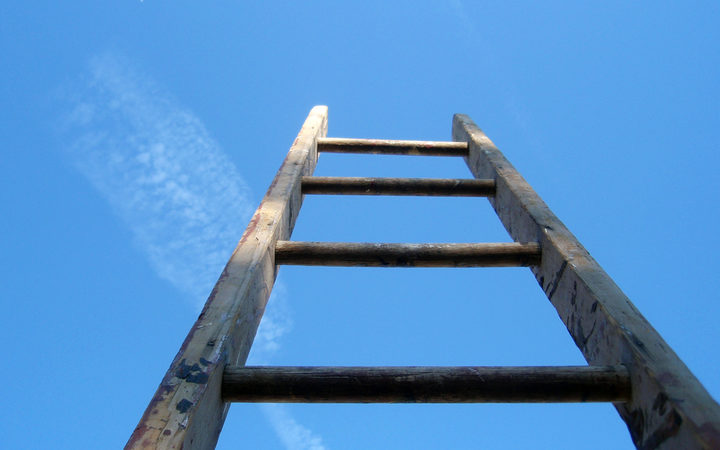 Music with magic and mischief spun into an surreal sensation of mayhem and maybe magnificence. Tonight's theme is ladders.

8:12 Something for the Weekend - The Cold Islanders: Art on the Pacific Spectrum 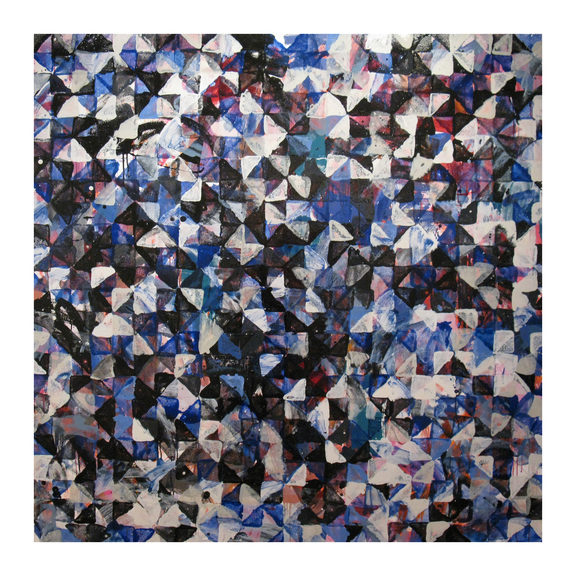 An exhibition of art exploring the life experiences of second and third-generation migrant New Zealanders who identify or are identified as Pacific Islanders. We speak to Waikato Museum curator Leafa Wilson.

“There isn’t a theoretical, anthropological or academic basis for the coining of the phrase Cold Islander,” she says. “In many ways, I am describing my own experience after years of observing the art scene known as ‘Pacific art’.”

“The Cold Islanders have adjusted to the cold climes of Aotearoa, as opposed to the warmth of the islands their people came from. They are also ‘out in the cold’ as artists from a minority within a minority, by not adhering to the stereotype of a ‘Pacific artist’.” 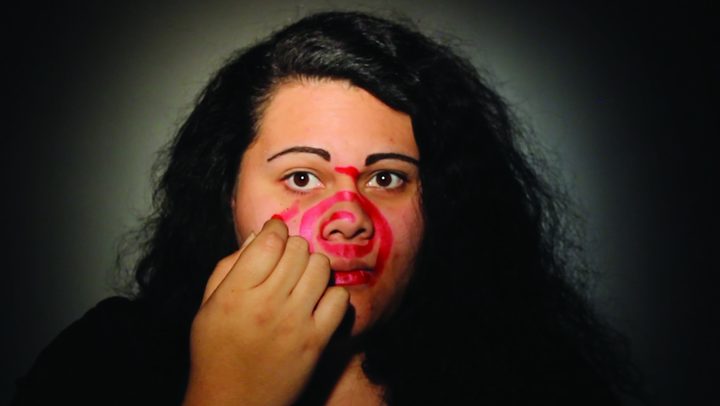 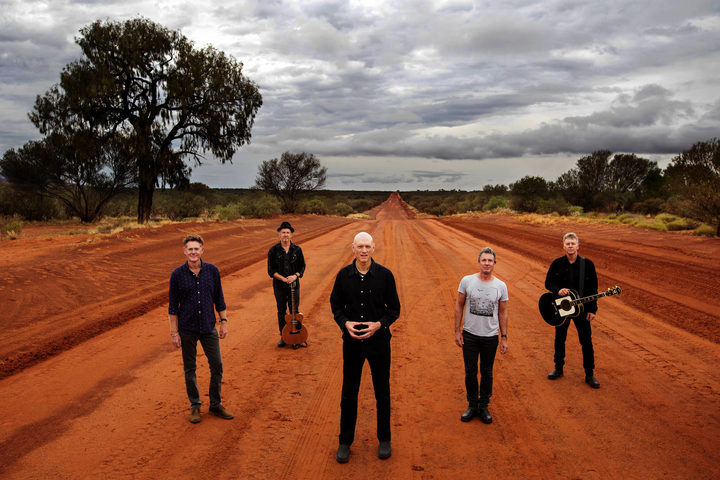 Australian rock band Midnight Oil (aka "The Oils" to their legions of fans) originally performed as Farm in 1972 around Canberra. By 1976 the band relocated to Sydney, changed its name to Midnight Oil and acquired a manager Gary Morris. The band went through a couple of line up changes that saw Kiwi bass player Bones Hillman (ex Suburban Reptiles and the Swingers) join in 1987.

The band's work ethic, political activism particularly in aid of anti nuclear, environmentalist and indigenous causes along with a bunch of successful albums and singles has seen the Midnight Oil achieve extraordinary success.

Since 2002 the Oils disbanded so Garrett could further his successful political career but this year they have reformed and announced their first world tour in two decades. Trevor Reekie talks to the Oils Kiwi bass player, Bones Hillman before their 2 NZ Concerts in Auckland and Christchurch. 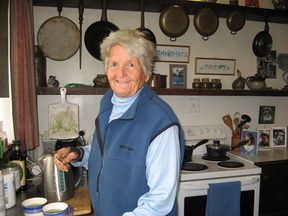 Gusta Peach is 87 years old. She came to New Zealand in 1951 to be a land girl.   Her dream started as a 3 year old after seeing a cow girl in a Dutch picture book. Her life took her from Indonesia to Switzerland, the Netherlands, Britain, and finally New Zealand and working on the land.  Her life as a shepherd is what I thought we would be talking about, but her story roams from a human skull on her mantle piece to lost love with a married man and buried cars in Indonesia during WW2. 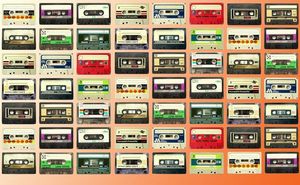 Friday, August 25th is the 20th National Poetry Day so RNZ Music invited Poet Bill Manhire to share some of his favourite and inspirational songs. Manhire, one of our best known and acclaimed poets, and one of the most influential - he's taught hundreds of successful fiction writers, playwrights and poets over the years he was at Victoria University. He joins RNZ Music's Kirstin Johnstone for this week's Mixtape. 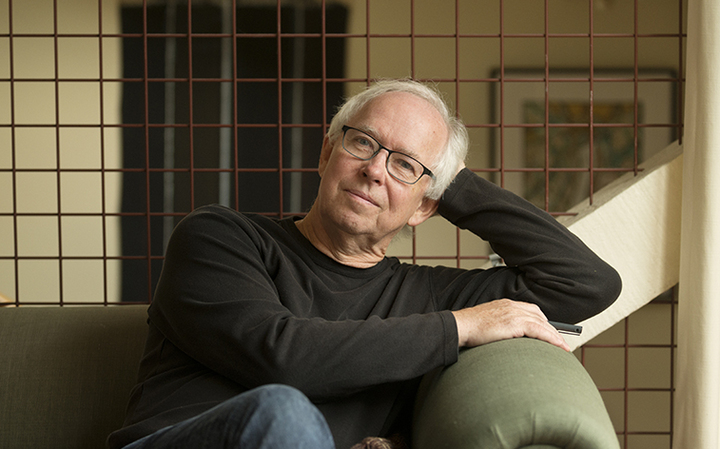