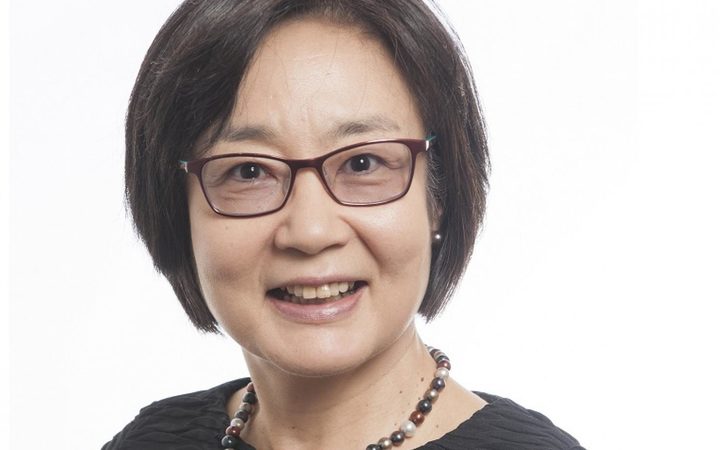 As our population ages, we'll probably have to decide how we're going to fund the cost of putting our parents and aged parents in care.

Japan, which has one of the oldest populations in the world, tackled that in 2000.

You start paying in aged 40, at aged 65, depending on whether you're dependent or not, you can start getting cover - regardless of how much money you have, or your children earn.

Dr Naoko Muramatsu is an associate professor of Community Health Services at the Public Health School at the University of Illinois in Chicago. She grew up in Japan, and she's been studying its aged care insurance scheme.

Eva Radich talks with Edo de Waart, NZSO's Music Director midway through his current programme. The 76 year old globe-trotting conductor shows no sign of slowing down but is more concerned with the state of the world than his personal achievements.

MetService severe weather forecaster Erick Brenstrum on how a day doesn't go by without some weather...

The most watched eclipse in history take place across the United States in the middle of Monday which, in New Zealand time,  will be the morning of Tuesday 22 August.  Physicist Dr Frank Close, who dates his own childhood interest in science to witnessing an eclipse, examines the mythology and psychology behind eclipses.

This week, Insight investigates drinking water and what changes are needed to make sure it’s safe for all New Zealanders

Mark Rogers presents the very best in alt.country, Americana and  soul and blues. On this week’s show Mark features new music from David Rawlings, Heather  Weir, local duo Eb & Sparrow and Birmingham outfit  My Darling Clementine. He turns back the clock with some crucial catalogue from Justin Townes Earle and Pokey LaFarge and showcases classic cuts from Nick Drake and Blind Willie McTell…