For Britons, Dunkirk is one of the proudest moments of World War II. But Gerard Oram Director of Programmes for War and Society, Swansea University says quite often we now forget the catastrophic defeat that led to "Operation Dynamo". He's on the show to discuss the battle of Dunkirk. 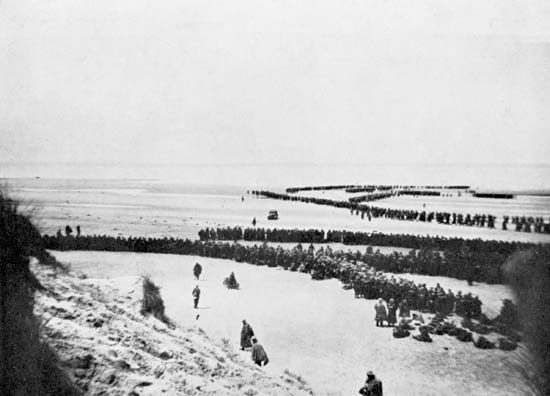 In The Sampler this week Nick Bollinger talks to Randy Newman about Dark Matter and Tony Stamp reviews a new set of spry and quirky folk from This Is The Kit.

Of all the tales about Dunkirk, The Snow Goose by  the American Paul Gallico is probably the  best known story .
And we thought this might be an appropriate time to listen to it again.

Our Window on the World tonight offers a view across time and distance to a social and musical milestone:
Russian-born composer and conductor, Igor Stravinsky's, ground-breaking concert for a black audience in apartheid South Africa.