Birgit Krippner is an Austrian photographer based in Wellington, New Zealand. Her specialty is capturing candid images using only available light. She often works in low light situations, relying on fast lenses and creating very tight depth of field. She's back from a Trans Siberia adventure to share her work and experience. Check out some of her images below. 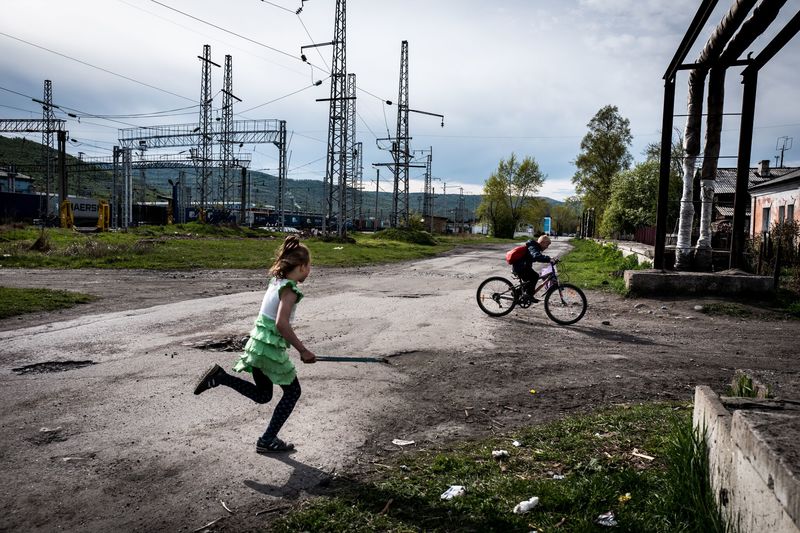 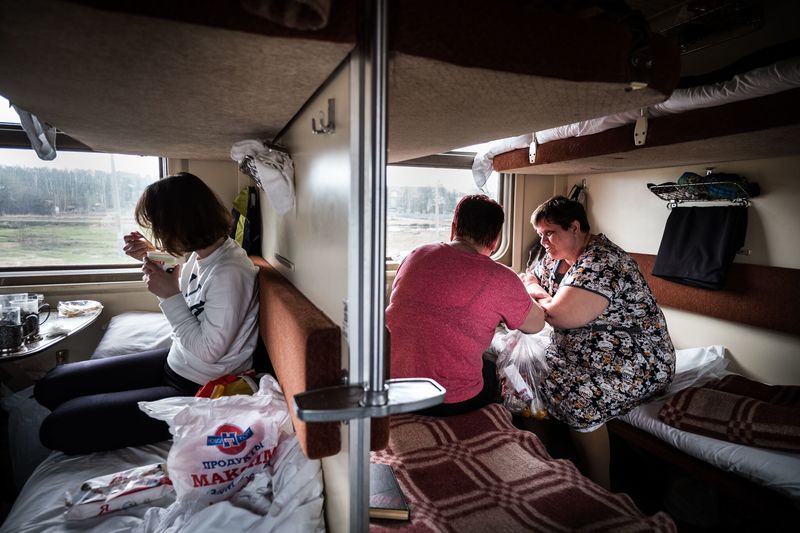 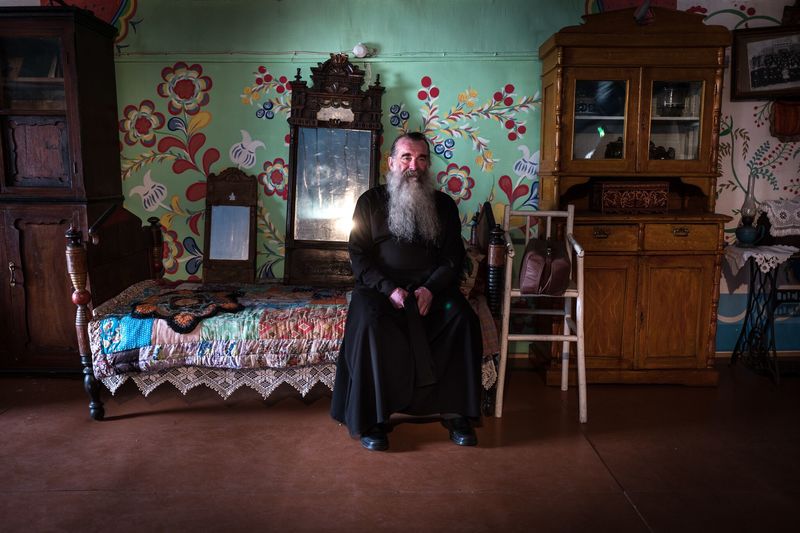 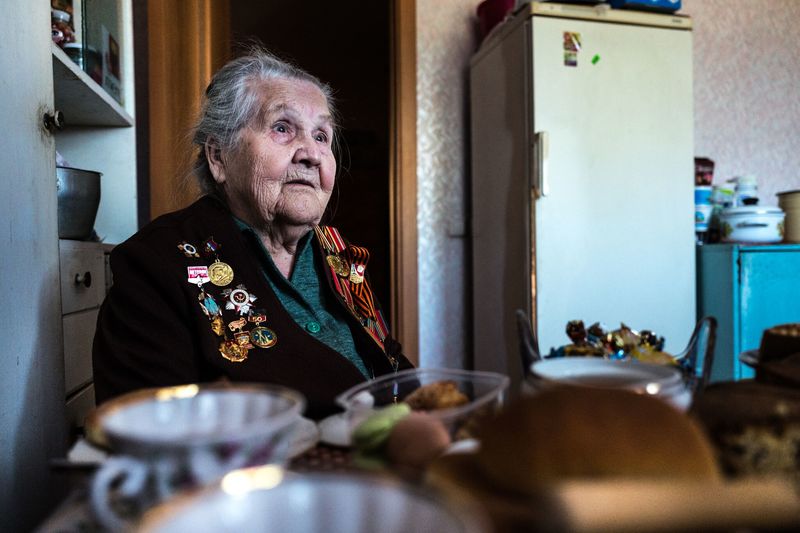 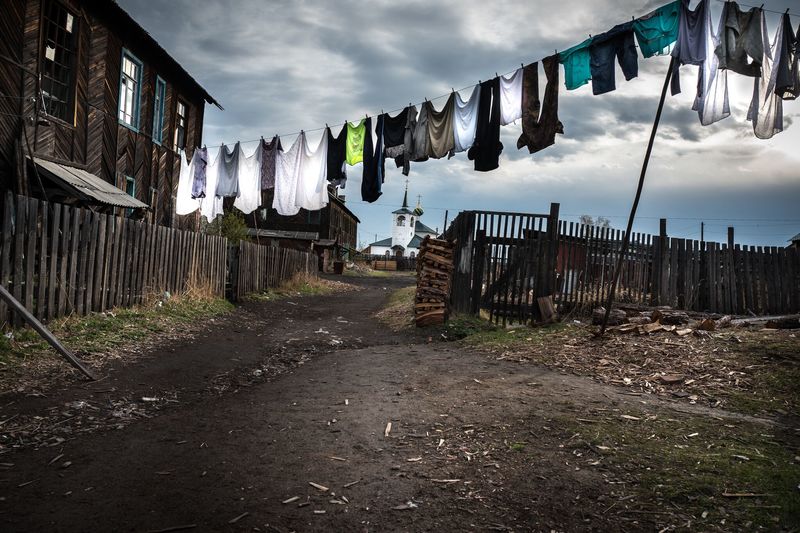 The 2017 National Band of New Zealand is preparing for battle: it's competing in the World Championships in the Netherlands as part of an international tour. Selected by national audition and playing together only intermittently, Music Director Nigel Weeks is tasked with turning the 36 players into a cohesive entity able to represent their country on the world stage.

We catch with Tabu and the comings and goings of Uganda.

Some people show extraordinary courage in the face of extreme adversity. In an era when so many around the world are under threat of terror attacks, Assignment returns to one night in Bangladesh when ordinary people showed immense bravery. On the night of the 1st July 2016, five young Bangladeshi Islamist militants stormed a Dhaka restaurant popular with foreign residents and visitors. The siege at the Holey Artisan Bakery was an unprecedented attack in Bangladesh. 29 people lost their lives that night - the majority of them non-Bangladeshis, shot or butchered with machetes. But not everyone was killed. Linda Pressly together with local journalist, Morshed Ali Khan, tell the story of what happened inside the restaurant over 11 hours - the chef forced to cook sea bass by the killers, the kitchen worker locked for hours in a single toilet cubicle with 7 others. There are tales of escape and resistance. Above all, there is courage amidst the carnage, and in the face of bloody adversity.

President Trump did his best to kill the TPP free trade deal when he withdrew from the agreement shortly after taking office.But efforts continue to revive the partnership in some form and trade officials are due to meet again this month to work on how the deal could operate without the United States.With uncertainty lingering in the Asia Pacific region over the future direction of the Trump administration and China's presence growing,  this Insight explores whether a regional trade deal is being seen by many as  vital to ensuring stability.