Todd Elliott and James Trappe are in the studio tonight to talk about their careers in truffle and fungi research. Todd  published his first paper at 14. 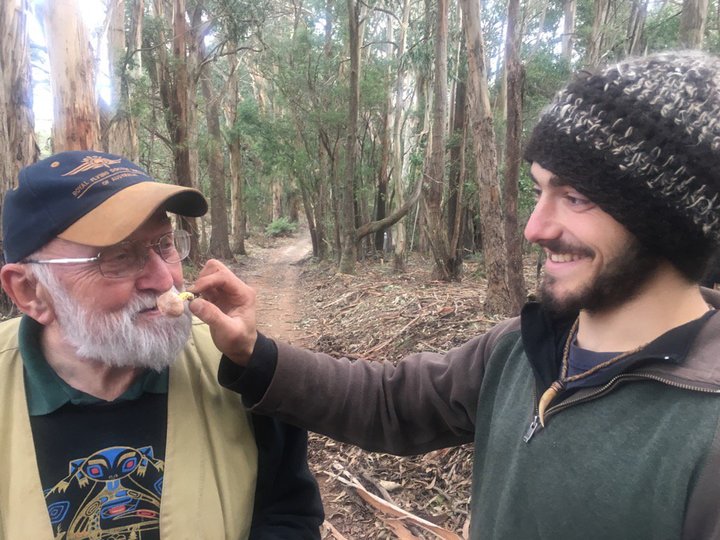 On At The Movies, Simon Morris reviews the Oscar-winning Iranian film The Salesman, and the wildly popular Lego Batman Movie.  He also previews the New Zealand Film Festival's Autumn Events - a collection of classic movies return to the big screen.

In our window on the world feature from the world the BBC's Charlotte McDonald is on Assignment in Hong Kong investigating why in one of the world's wealthiest cities there is such a housing crisis and people are choosing to live illegally in industrial buildings.

9:07 The Drama Hour
Written after Philip won the International Radio Playwriting Competition, with his play, 'Blood', this  work was developed with the help of script advisor Mick Rose and was Philip's second piece for RNZ.
'Meeting Jeff' does come with a warning. It contains adult themes and offensive language.