A few weeks back Bryan spoke with Lloyd Esler, who's written a book about the history of rabbits and possums in Aotearoa he's back again to continue where he left off. 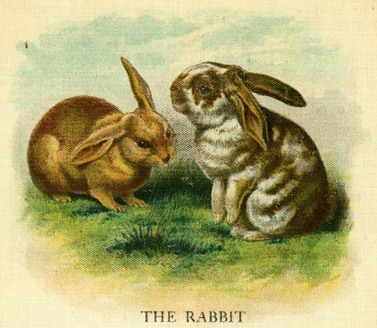 On At The Movies, Simon Morris reviews two rebooted projects - a new comedy based on 70s TV favourite Chips, and the controversial western version of Japanese cult series Ghost in the Shell.  And Beauty and the Beast is the latest Disney animated favourite to get the live-action treatment.

Uganda's police Spokesman was assassinated, in an unprecedented attack, in the capital, Kampala, a fortnight ago. Uganda this past weekend hosted the International Athletics Association of Federations (IAAF) Cross-Country Championships, the first time in the country's history. It picked one gold medal and emerged number 3 out of 59 participating countries.

How much do mums know about the messages being preached to their children? BBC World Service journalist Shaimaa Khalil meets a group of Muslim mums in London to talk about the everyday fears of parents who worry that extreme interpretations of Islam, often via online preachers, may be infecting the minds of their sons and daughters.

Next week - our Wednesday Drama is 'Meeting Jeff' by Philip Braithwaite = a story of self realisation that happens when an old friend turns up and shows a disillusioned man that life on the edge isn't all it's cracked up to be.